If you are an avid Pokémon Go player, then this list of the 6 most annoying Pokémon characters to catch is certainly the one for you.

Pokémon Go has undoubtedly taken the world by storm, and every trainer is desperate to catch em’ all. There are 151 Pokémon lurking in the world for enthusiastic trainers to catch, however, 6 of these are yet to make their debut in the augmented reality game. These include the trio of legendary Pokémon Moltress, Articuno, and Zapdos, as well as Mew, Mewtwo, and Ditto. Unfortunately, these are not the only Pokémon which are far beyond the average player’s reach; some Pokémon are localized in specific regions of the world. Farfetch’d is found in Asia, Tauros is exclusive to North America, Kangaskhan is specific to Australasia and Mr. Mime is only available in Europe, so unless you embark upon a world tour in pursuit of these four, your Pokedex will have to have some empty spaces, at least for now. (Perhaps in the future, all fingers crossed, this won’t be a problem.) 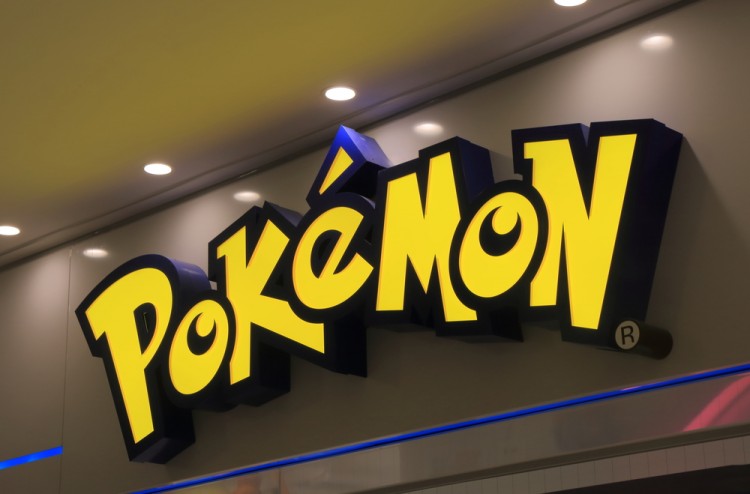 The extraordinary impact of the game on the world has surprised even its makers, for its concept is so novel and unique that not only does it harbor the magical ability of reviving the Pokémon obsession in former fans, but is also capable of raking in newcomers, who were either uninterested or unaware of the Pokémon franchise. It brings the childhood dream of catching a Pokémon in the wild to life, and an interesting twist is that you can name your Pokémon whatever you wish. However, the game is not to everyone’s taste, and certain people still prefer old-school video games. If you are one of the aforementioned, go ahead and take a look at the 10 best PS4 and Xbox games for the money.

All trainers commence their journey with determination and a maniacal zeal to master the game, but on most ordinary days, all that seem to pop up are the same old irksome Pokémon that keep appearing over and over, or that particularly stubborn Pokémon that refuses to be caught. In this list of most annoying Pokémon characters to catch, we’ll be going through a few such pestilent ones which make us want to rip our hair out. Most of it is constituted by common Pokémon that one encounters every day, but a few are more elusive than the others. All, however, possess the remarkable quality of infuriating us the minute we see them!

Forming the list based on popular opinion and experience of the game, let’s finally take a look at it!