If you’re caring for an elderly person with dementia, you might be interested in our list of 6 easiest to use mp3 players for elderly and dementia patients.

Because no matter how old and frail they might be, everyone likes to jam, or at least listen to an audiobook or the radio now and then. But this can be especially difficult for the physically and mentally impaired. After all, their fingers don’t work as quickly as the average iPhone user’s, and how are they supposed to remember which button does what? (This is why in some cases one button mp3 players and large button mp3 players are the best options.) Seniors can do technology too, you know.

There are solutions, and the best part is, they don’t have to be the latest and greatest. iPhones are wonderful, but Aunt Gerda will most likely be perfectly satisfied with a much simpler $30 music player. We resorted to the following helpful articles to find devices like this: Best Buy’s Mp3 Players for Elderly, Graying with Grace‘s Best Mp3 Players for the Elderly, Musical Pro‘s Best Music Players for Elderly Adults with Alzheimer’s or Dementia, and Caring.com’s question about which music players are easiest to control for the elderly (this last source is a question and answer site, and the answers are very useful and come from those who know from experience). 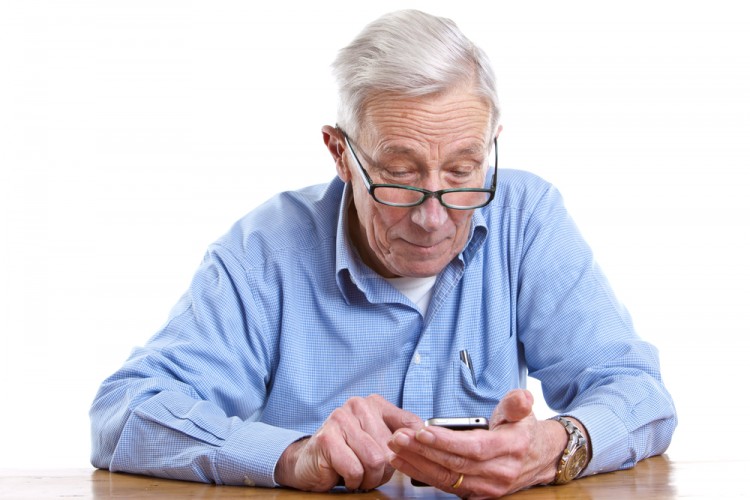 But keep in mind that what’s “easy to use” depends much upon the elderly person. We all think and learn differently, so even some of these devices may not be easy enough for some seniors. These are just recommendations from those who have had good experiences with them. In case you’re wondering which CD player is best for dementia patients, check out a discussion on this topic which will also help you if you are searching for easy to use CD player for elderly. And for more tech articles specifically targeted to this age group, check out our list of easiest smartphones to use for seniors and the elderly, we wrote a few years ago and its updated version, as well as 10 Best Selling Products for Seniors.

This mp3 player also includes a voice recorder and an FM radio tuner. Perfect, because two things the elderly love to do? Hear themselves talk and listen to the radio. 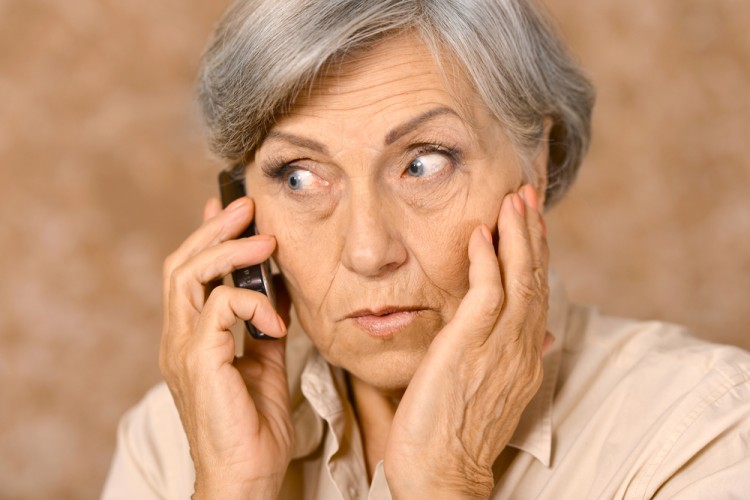