Latest reports on job growth show that construction remains one of the industries that continue to record employment increase which is why we present 6 easiest construction jobs that pay well. Scroll down and you will find that in some states building workers earn as much as $91,790 annually.

Three things make building industry increasingly appealing to new entrants – excellent employment prospects, solid earnings and plenty of opportunities to advance through positions. BLS reports that the field has experienced significant job losses only three times since 2012. The highest employment growth occurred near the end of last year when 65,000 new employees entered the market. The positive trend has continued in 2016 and in February there were 19,000 new jobs while unemployment was the lowest since 2000. More importantly, the sector will continue to expand in the future since it is predicted that construction will add 790,400 new positions by 2024, which is fourth largest gain among major industries. 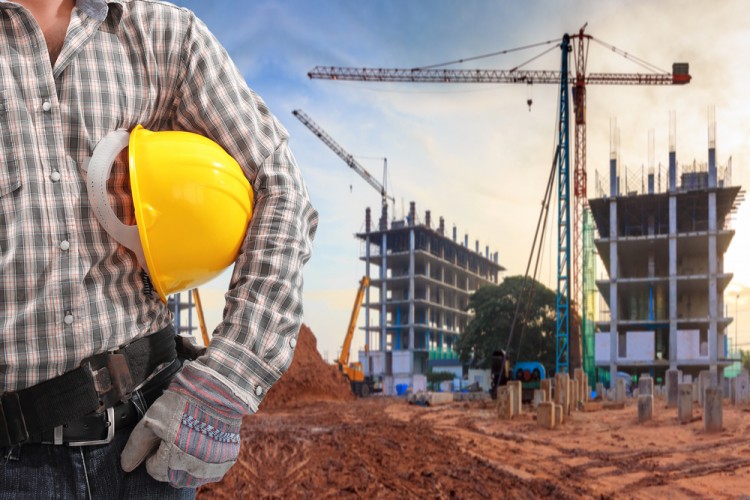 Good employment prospects are not the only thing that makes construction industry appealing. Annual mean wages of workers on this list range from $51,540 to $65.150 while in some states they earn more than $90,000 annually. At the same time, New York City is currently the largest and fastest-growing metro area in the nation for construction, so if you decide to pack your bags and try luck in the city that never sleeps, our previous list 6 easiest towns to commute to NCY might come in handy.

In creating the ranking of easiest construction jobs that pay well we used two criteria – first, mean annual wage, as determined by BLS, and how much the job is physically demanding. We first found out which jobs bring annual salary over $50,000 and then assigned them points from 1 to 5, with 1 point meaning not demanding at all, and 5 points meaning that the job is very physically demanding. For instance, supervisory occupations received 1 point. Workers who operate machines scored 2 points (rotary drill operators were an exception to this because these workers beside running machines also set up equipment). Two and a half points were reserved for electricians, plumbers, and similar occupations as they must rely on some physical strength and often work in uncomfortable positions. The same score was also assigned to explosive blasters. Half point more was given to elevator installers, boilermakers, tapers insulation workers. Finally, 4 points were given to brick masons and block masons, and 5 to iron, steel and rebar workers. 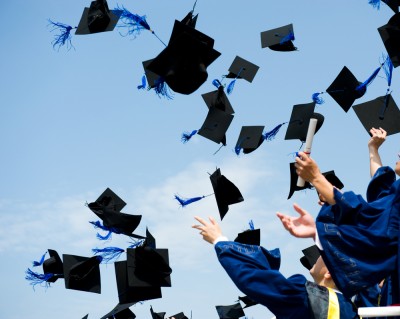 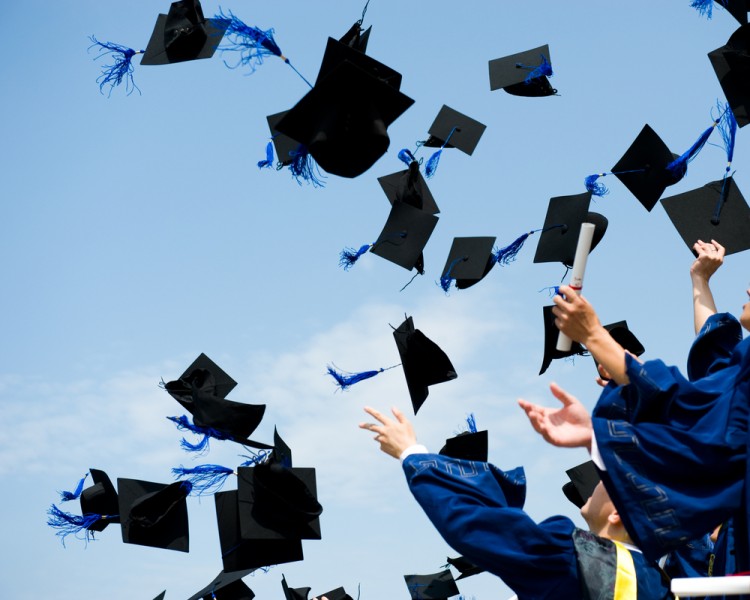