Golf is boring so you might as well get a good score using the 6 easiest fairway woods to hit in 2017.  My golf knowledge centers around movies like Happy Gilmore and Caddyshack. So, I know how to watch movies about golf and how to hunt gophers.  It’s not nothing but I wouldn’t call it a wealth of information. Maybe that’s the problem–you have to be wealthy to attain access to a large amount of golf courses. Certainly not all of them, but many; golf is stereotypically a rich man’s sport, as evidenced in 11 Most Elite Country Clubs in the World.

My best experience on a golf course was definitely NOT the time an unwitting gentleman attempted a makeout session there… with me. Talk about a swing and a miss.  In fact, the most fun I had on a golf course, besides rejecting that sad man’s advances, was running. When I was in college I had to run a lot even on the weekends. While it sounds like some kind of punishment, it absolutely was: I was on the track team. We would have to go on long–very long–runs in Van Cortland Park in the Bronx. Back there with my cross country teammates, in the woods I didn’t feel very, what’s the word? Good. I usually felt bored and exhausted. 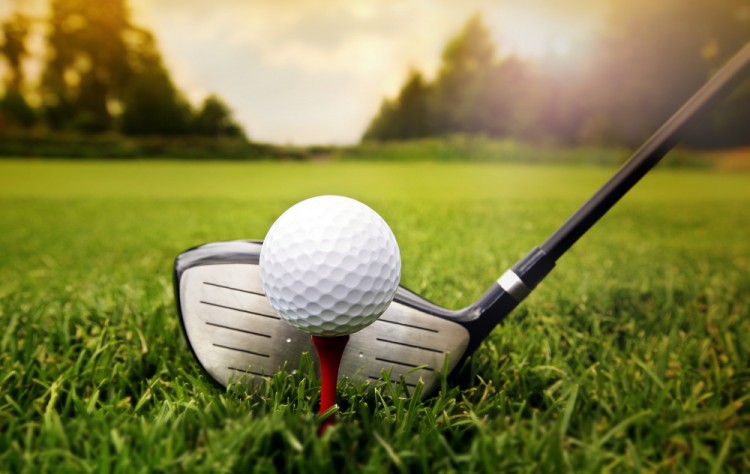 This feeling would spread throughout the group as the run wore on. We were basically delirious after running for over an hour one Saturday morning. It was misting and the greenery began choking the path until we could go no further. We had to bushwack through some brush and ended up landing at a place we called The Promiseland, but was actually just a golf course. One of the oldest in the U.S. apparently. There was also some delightful looking old buildings that I currently cannot find on google maps, so I may have hallucinated them.

However, there is some simple golf knowledge that you should have in your bag. There are different clubs and when playing golf the club you choose depends on how many yards the golf ball has to go. The three different types of clubs are: drivers, iron, and fairway woods. On our list we will be having the 6 easiest fairway woods to hit in 2017.

You should also understand the origins of golf in order to know why people have been crazy about it for hundreds of years. People were playing golf in Scotland in the 1600s. While I may personally find golf dull–it clearly has the sticking (and balling) power to go the distance. In fact, Apocryphally is a game similar to golf, which is recorded being played back in the late 1200s–using a stick and leather ball.

There is still some debate about where golf originated, but the common associate is with Scotland. It then spread around the world, with colonialism as British people became taken with the game.  Now it runs rampant all over the globe including here in the U.S. with accessibility to the sport broadening in the modern era to include women and people of color.

Stroke play in golf requires the lowest number of strokes by an individual while match play should have lowest scores on the individual holes in a complete round. A shaft, grip, hosel, clubhead, and ferrule are parts of a golf club. The features of a fairway wood are a higher loft and a shallower face height. Beech or ash wood is what commonly makes the clubheads which later on turned into metal clubheads. Hollow steel, titanium or composite materials is what commonly makes the metal clubheads.

Fairway woods is a great substitute when the driver does not cooperate well. It can adapt to course conditions and suits a long shot. You can adjust the loft on how you want to launch your ball, lower loft means a better option off the tee while adding loft can launch the ball higher and stop it quicker. Clubheads are smaller than driver and shafts are shorter. Drivers have large metal clubheads. Hybrids is a fairway wood and metal blend.

We have gathered the best fairway woods from Today’s Golfer, Golfdigest, and Golfalot to hit in 2016 and ranked them as per average rate.

Here are our list of 6easiest fairway woods to hit in 2017.