There is a hotly-contested, fast-paced race to roll out new car technologies, and the 6 car brands that will capture the future are in the lead in that race.

Nowadays, it seems like there’s no industry that Silicon Valley can’t disrupt, and that trend extends prominently to the automobile industry. Among the new technologies being developed for the cars of the future are artificial intelligence (AI), internet connections for vehicles, and anti-crash safety systems. However, the pinnacle of automotive technology, and the end goal of almost every major car maker is the development of a self-driving car. And that’s where Detroit (and Tokyo, and other global hubs of car making) and the Valley are in collaboration or competition (sometimes simultaneously) as they race to be the first to offer a top-quality autonomous vehicle.

Unsurprisingly, a lot of buzz on the self-driving car front is being generated by tech giants, both established titans and upstarts. Since 2015, Apple Inc. (NASDAQ:AAPL) has been rumored to have plans to create an electric car. Apple has since refocused to developing software for autonomous driving, but in 2017, the company secured a permit to test self-driving cars in California. Meanwhile, an electric car startup named Faraday Future unveiled a concept car this year featuring Formula One-level acceleration, a “driverless valet” system, and AI that adapts to the driver, with expectations to go into production in 2018. However, financing setbacks that led to terminated car factory plans and departures of executives have put these plans in doubt. Heck, even Chinese internet company Baidu Inc (ADR) (NASDAQ:BIDU) is planning to roll out a commercial self-driving car in 2018.

The self-driving car race is so heated that it has also involved lawsuits. Ride-hailing start-up Uber, which is also planning to create an autonomous driving vehicle, has been sued by Waymo, the self-driving unit of Alphabet Inc (NASDAQ:GOOGL), due to allegations that Uber used technology stolen by an ex-Waymo employee who then became the head of Uber’s autonomous car project. 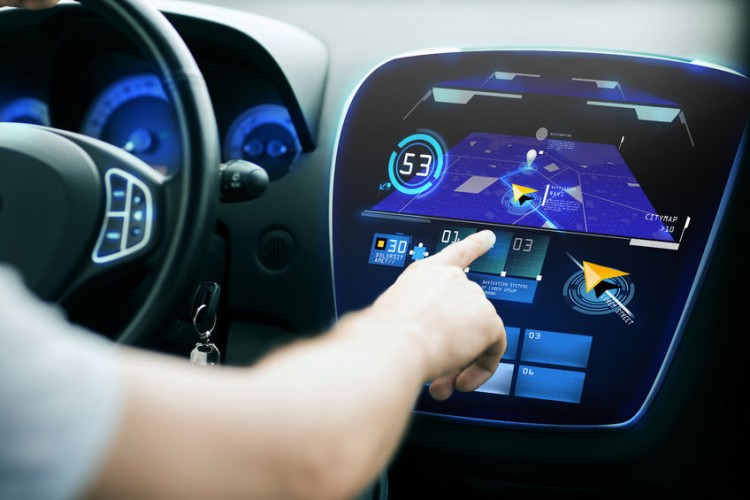 However, the 6 car brands that will capture the future will likely be the companies that have made cars since their inception. Unlike tech companies, whose expertise is not yet very established in automobiles, car makers have decades of experience in terms of mass production of vehicles and proprietary technology. And these automakers are actually working with tech giants in the push towards self-driving cars. Car makers’ infrastructure advantages (i.e., it would be easier for an automaker than a tech company to conceptualize a sedan from scratch) might provide a huge head-start in the self-driving race. For instance, Swedish car maker Volvo is well on its way to making a “death-proof” semi-autonomous vehicle in 2020, while conducting self-driving tests in Sweden, China, and the UK this year. And the car maker has done so with little of the drama and troubles that distract the tech giants.

Some of these car manufacturers are also behind the most opulent and high-performance automobiles in the market. Check out Insider Monkey’s list of the top 10 luxury car brands in the world to see the best of the best in that category.

For now, Insider Monkey is betting that these car makers – Bayerische Motoren Werke AG (ETR:BMW), Ford Motor Company (NYSE:F), General Motors Company (NYSE:GM), Nissan Motor Co Ltd (ADR) (OTCMKTS:NSANY), Tesla Inc (NASDAQ:TSLA), and Toyota Motor Corp (ADR) (NYSE:TM) – are in a better position than everyone else to gain leadership in the future of automobiles. The 6 car brands that will capture the future are ranked based on how soon they are projected to launch a fully autonomous self-driving car.