The phrase “never were US cities ever more populous than they now are” has become so relevant these days, especially with the decennial census in progress, that we begin wondering what numbers of residents in the most populated cities in the US could be living – even though there has been an overall decline in population growth this decade.

This article, compiled in the light of the fresh population estimates, will answer all your questions about the size of populations the most crowded US cities are home to.

America is on its way of becoming an urban world exclusively. Sprawling urban centers account for a hefty 80.7 percent of the total US population of 330 million [as of July 23, 2020], based on the official real-time statistics.

This percentage keeps rising, as more Americans, in pursuit of a bright future or better business opportunities, concentrate in large and medium cities in droves, notably industry-specific hubs like New York [finance], San Francisco [technology], Chicago [manufacturing] and Houston [energy], and as the population clock keeps ticking resulting in the net gain of one individual every 16 seconds.

As of July 1, 2019, a total of 10 US cities – New York, Los Angeles, Chicago, Houston, Phoenix, Philadelphia, San Antonio, San Diego, Dallas and San Jose – are estimated to have populations above one million. None of them can be termed a ‘megacity’ which usually has more than 10 million inhabitants.

The city of New York, having gained the most number of new residents in 2013 and 2014, tops the list with over 8.5 million residents, followed by Los Angeles, Chicago and Houston with 3.9 million, 2.6 million and 2.3 million residents, respectively (read our article about 25 most densely populated cities in the world vs. Manhattan). 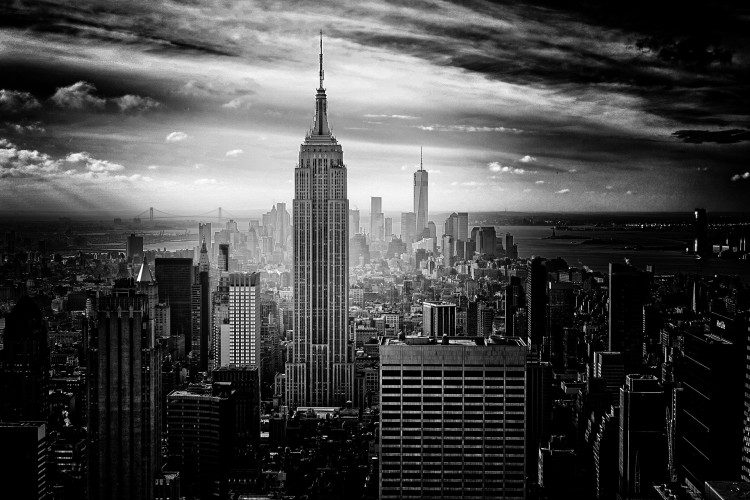 Also, the capital or federal city of Washington, D.C., is estimated to have 0.70 million residents.

Besides Log Angeles, San Diego and San Jose, other populous Californian cities of San Francisco, Fresno, Sacramento, Long Beach and Oakland are home to populations above 500,000.

Likewise, besides Houston, Dallas and San Antonio, other Texan cities of Fort Worth, Austin, and El Paso, have been crowded well over by 500,000 residents each. Fort Worth also has the distinction of having the highest growth rate in Texas of 2.34%.

Moreover, population growth or natural increase, which is otherwise the biggest contributor to population increase, registered an overall decline in the ongoing decade: it peaked at 0.73 percent between 2014 and 2015 and considerably slowed down between 2018 and 2019.

Other urban centers making to our list of 50 most crowded cities include Jacksonville, Miami and Tampa in Florida state; Columbus in Ohio; Charlotte and Raleigh in North Carolina; Indianapolis in Indiana; Seattle in Washington; Denver and Colorado Springs in Colorado; Boston in Massachusetts; Nashville-Davidson metropolitan government in Tennessee; Detroit in Michigan; Oklahoma and Tulsa cities in Oklahoma; Portland in Oregon; Las Vegas in Nevada; Memphis in Tennessee; Louisville/Jefferson metropolitan government in Kentucky; Baltimore in Maryland; Milwaukee in Wisconsin; Albuquerque in New Mexico; Tucson and Mesa in Arizona; Atlanta in Georgia; Kansas in Missouri; Omaha in Nebraska; Virginia Beach in Virginia; Minneapolis in Minnesota; and New Orleans in Louisiana.

For compiling our list of the 50 most populated cities in the US, we used statistics given on the official websites of the US Census Bureau and certain other trustworthy websites providing population-related facts and figures as well as real-time data. These findings are primarily based on annual vintage estimates of the resident populations for incorporated places, including cities and towns, of 50,000 or more, ranked by July 1, 2019. To make the information gathered comprehensive, we incorporated information about the total land area of each city on our list.

So let’s not keep you waiting. Here goes our list of the 50 most populated cities in the US. 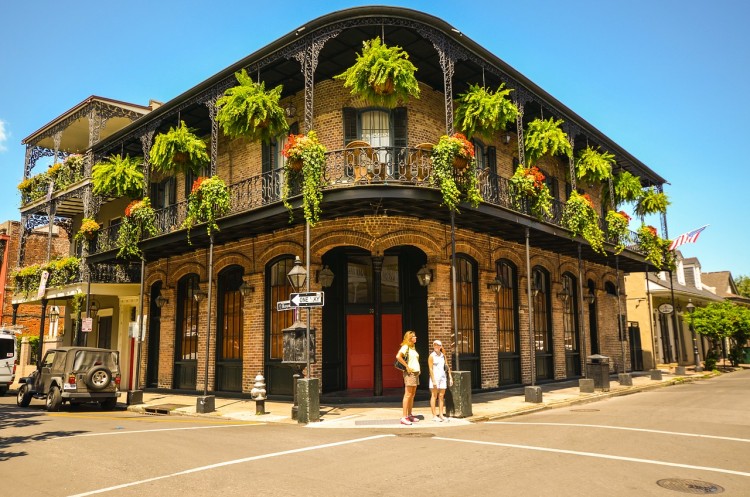