Unless the SEC decides to drastically change its tone toward short sale reporting, we don’t expect to have the ability to parse through individual hedge fund managers’ short positions any time soon. The basis of our market-beating piggybacking strategy, for example, is founded upon the understanding that consensus long picks can dominate if you know where to look (discover the details here).

With that being said, all is not lost.

We can still make general inferences about which stocks hedge funds are likely shorting due to two indicators: (1) aggregate hedge fund interest, and (2) short interest. Goldman Sachs usually releases a list of the “50 most heavily shorted stocks by hedge funds,” and while there’s no certainty the stocks on that list are in fact shorted by hedge fund managers, statistical deductions are the only tool we’ve got at the moment.

Goldman’s last list was released in August, so it’s time to create an updated version; we’ll run through the top five for now. Unlike the investment bank, we don’t think it’s best to assume that any of the following stocks are shorted by the smart money, but they do have heavy interest from both short-sellers and hedge fund managers.

Just to be clear, all of the stocks on Goldman’s list had interest from 10 or more hedge funds, but we’re going to tighten this restriction to 15. At Insider Monkey, we monitor 600 of the hedge fund industry’s most elite players, and of the stocks with long positions from at least 15 of the funds we track, ITT Educational Services, Inc. (NYSE:ESI) has the highest level of short interest.

Eighteen total “hedgies” were invested in ITT according to the latest 13F data, including SAC Capital subsidiary Sigma Capital Management, Paul Tudor Jones’ Tudor Investment Corp and Ken Griffin’s Citadel. Likewise, more than 80% of ITT’s total float is short. Although shares of the educational service company have more than doubled year-to-date, they have lost nearly 8% in the past week.

Next, J.C. Penney Company, Inc. (NYSE:JCP) has 50% of its float short sold, via the latest FINRA data. The beleaguered retailer is in the midst of re-redesign, in which it has abandoned Ron Johnson’s store-within-a-store scheme for the old, coupon-based strategy it originally discarded in 2011. Twenty-seven of the hedge fund managers we track reported long positions in J.C. Penney, including Bill Ackman, Richard Perry and Larry Robbins.

Gencorp Inc (NYSE:GY) is third on our list with interest from 21 of the hedge funds we track and 46% of its float short. Shares of the aerospace manufacturer are booming in 2013, but like all companies tied to the federal budget, uncertainty surrounding future U.S. defense spending has led to short sellers betting against Gencorp.

Outerwall Inc (NASDAQ:OUTR) was No. 1 on the aforementioned Goldman Sachs list, and it is No. 4 on ours. Twenty-eight of the hedge funds we track reported shares in the automated kiosk company in their last 13F filings, and 40% of its float is presently short sold. Although we cannot pinpoint exactly who is short Outerwall, George Soros is just one of the many big names involved in the stock (see the full list here).

Interestingly, anyone who’s bearish on Outerwall has to contend with Jana Partners’ new activist stake in the company; that’s just something to think about.

Last up, approximately 34% of Western Refining, Inc. (NYSE:WNR)’s float is short sold, and 19 of the hedge funds we track are long. The crude oil refiner has seen its shares fall by 12% since hitting a 52-week high in early March, and Jim Simons, Israel Englander and Steven Cohen are a few of the names who have been long here in the past.

In Western’s latest earnings report, falling refining margins led to a miss on both the revenue and earnings side, and the stock’s current trading price near $33 is nearly on point with Wall Street’s price target averages. 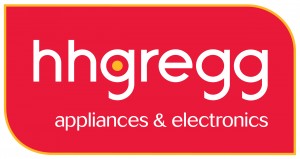 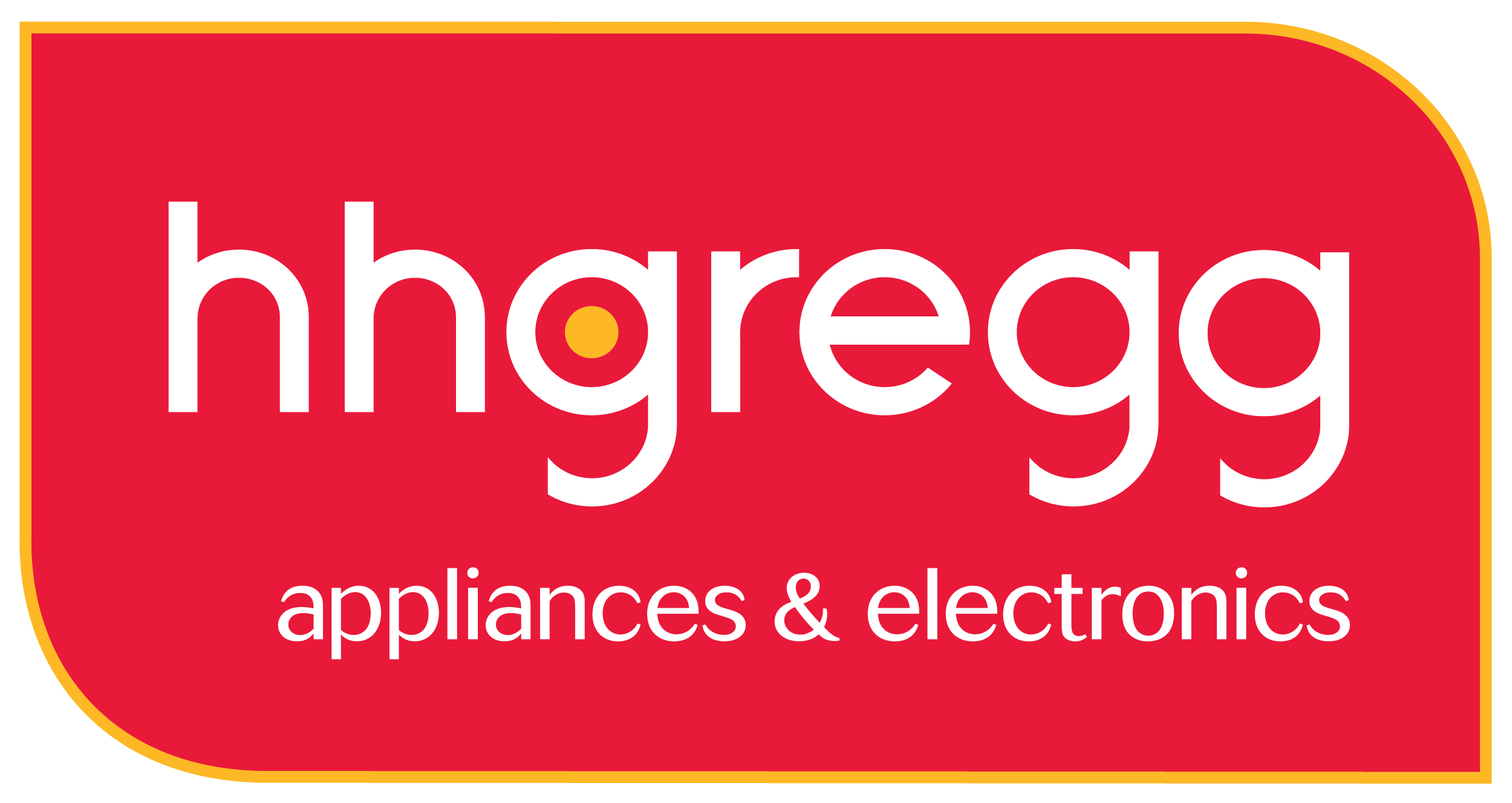