It’s fun time – we present you gadgets that were supposed to change the world but flopped horribly.

Breath-taking revolutions in technology have brought us game-changing gadgets that became wildly successful, both critically and commercially. But for every groundbreaking hit, there is always an astonishing flop that will remind us that not all gadgets, no matter how innovative or widely commercialized, are bound to be successes, even when coming from top tech companies like Alphabet Inc (NASDAQ:GOOGL), Samsung Electronics Co Ltd (KRX:005930), Nintendo Co., Ltd (ADR) (OTCMKTS:NTDOY), Apple Inc. (NASDAQ:AAPL), and Microsoft Corporation (NASDAQ:MSFT).

Take for example these five gadgets or devices whose miserable failures serve as warnings to every development team aiming to create the next big thing.

In 2013, Google made a big bet that the future of computing and the successor to the smartphone would be a computer you can wear on your face, beaming the internet directly into your eyeballs. With the launch of Google Glass, the search giant offered an eyeglasses-like device that uses its lens as the computer display, features a camera that can shoot videos, and is navigated through voice commands and a small touchpad. The seemingly uber-cool device, which opened a whole new field of possibilities for mobile computing, was initially sold for $1,500 to a select number of early adopters and then to the public. But by 2015, Google had stopped making the glasses as sales and controversy sank the device. 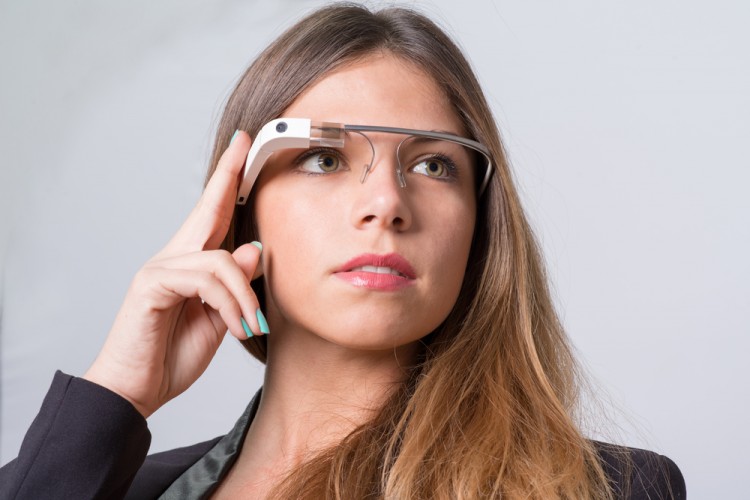 What exactly happened between launch and demise that turned this promising device into a massive flop? First off, Google Glass raised a lot of privacy and piracy concerns, because the built-in camera could be used to violate individuals’ privacy and even to pirate movies. Also, a lot of law enforcement bodies deemed the device unsafe to use while driving, while initial reviews from the early adopters were mixed at best. But while all that negative press contributed to the device’s doom, the product’s worst mistake was that it wasn’t able to find its actual market. Instead of selling to professionals who might find some use for the glasses, like physicians, policemen, and pilots, who need to see information while their hands are full, Google tapped celebrities and tech journalists as the first testers, perhaps as a bid to highlight the coolness of the product. Google, now a subsidiary of Alphabet Inc (NASDAQ:GOOGL), has since pivoted to emphasize the professional potential of Google Glass, but not after going through perhaps the most doomed gadget launch of this decade, up until…

And now, let’s see our list of gadgets that were supposed to change the world but flopped horribly.

Basswood Capital Loaded Up On Astoria Financial Corp (AF) Stock Ahead Of Canceled...
Monthly Newsletter Strategy
Download a free copy of our newsletter and see the details inside!
Hedge Fund Resource Center
Lists