Which are the easiest coding languages to learn for the first-time learners?

Even the birds up on the trees know by now how almost any kind of computer knowledge can be very profitable. What is best of all, no one can even imagine an era in which computers and similar technologies won’t be needed anymore. Maybe if the end of the world comes.

Since it would be inappropriate to discuss the possibilities of the end of the world happening, let us focus on the main idea behind the creation of this article. Helping people choose the best programming languages for absolute beginners. 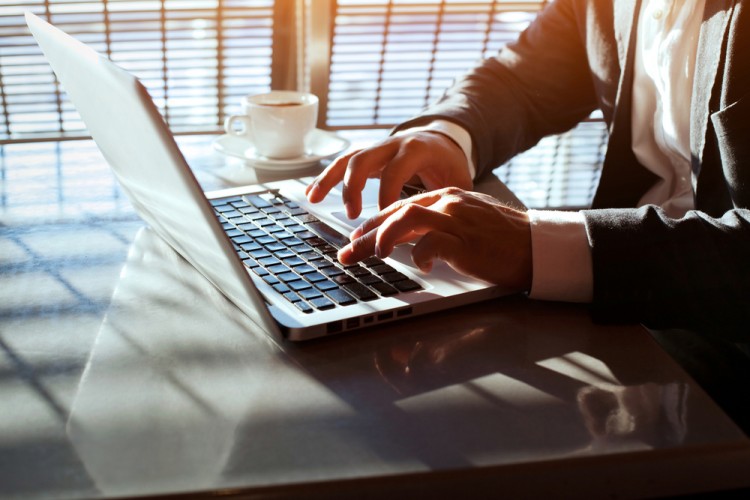 In order to create this list of the easiest coding language to learn for the first-time learners, we counted down suggestions coming from various sources like Life Hacker, Open Source, and Business Insider to name a few. The best thing about these easiest programming languages is that they are also counted as the most profitable programming languages to learn in 2016. Hence, if you’re thinking of changing your career, or have a lot of free time that you want to make useful, you can start with learning one of these coding languages below. Pretty soon this may help you start earning big bucks.

While I was researching for this topic, I talked to some programmers who disagreed with the list I come up. Although for our first choice on this list there is no question about it being the easiest one,  for the coding language that is in the fifth place there was a debate. As a person who only had a brief experience with Pascal, I decided to listen carefully what people who are truly experienced have to say about these coding languages. And, in the end, I decided to leave the list as is, because as it was explained to me – disputed coding language gives the important and useful basics for almost all the others. Hence, even though it is far from being the easiest it is a good choice for the first-time learners, because it would give them the strongest foundation, and make them learning any other programming language much easier and faster. The purpose of this article is not only to present you with the easiest programming languages to learn for the first time learners but also the best.

And if you are worried about learning a programming language and not having a degree to confirm it, stop thinking about. Being a programmer is really a special occupation, and to find work you only need your knowledge, your skills. Either you can develop a needed program or you can’t. No piece of paper that shows your Bachelor or Masters degree would serve anything if you don’t know how to code something. Also, many programmers end up developing best paying freelance careers. Why? Because when you work as a freelancer, you have your freedom. You can arrange your own time, apply only to the projects you like, work anywhere you are as long as you have your laptop and Internet, and earn some pretty amazing sums of money. If you are good, of course.

OK, so are you hooked? Do you want to learn a coding language and start living your life as you’ve always dreamed? Good. Just… don’t quit your job right away, try to learn one coding language first. Keep in mind that not everyone has a talent for coding, or the logic needed to understand the idea of it.

For those who are willing to try, and are eager to learn something new, these are the best, and the easiest coding languages to learn for the first-time learns we’ve found!