Computer programmers are in luck, since according to our list of 11 most profitable programming languages to learn in 2016, they can easily become wealthy. And if you are struggling with job options, maybe taking a course in programming languages isn’t a bad idea, since the best of all is that you don’t have to have a degree, just the knowledge.

Since we live in the modern world, technology-related jobs are in high demand. Like that is not enough, they have also become very lucrative and are always at the top of best-paid jobs. If you manage to land a job in some tech-giant like Facebook, Google, Microsoft, Apple, only the sky is the limit.

A programming language is basically used for writing a program that will control the behavior of machines, for example, your computer. Also, they are used to express algorithms, algorithms being set of pre-defined operations that will be executed. But, we won’t bother you with too many details. For more information, use Google. However, we will tell you that Google used C++ and Python, but eventually created its own programming language. 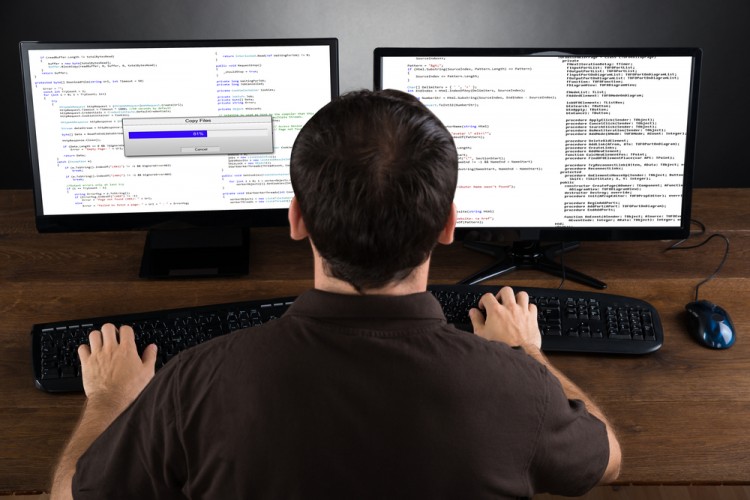 Let’s get back to the money side. All around the world, new tech companies rise, and they need programmers to turn their ideas into actions. These kinds of companies will even hire inexperienced programmers and help them expand their knowledge. In fact, they invest not in the person, but in their future, because that young programmer could eventually write a piece of software worth millions.

Don’t let the money fool you. Programming languages are not easy to learn. They are maybe even harder to master than these 8 most profitable foreign languages to learn for job seekers. It takes a lot of dedication, practice and learning before you master one language and the odds are high that one, two even three won’t be enough.

Let start with the countdown of the best programming languages to learn this year, in order to earn some serious money! 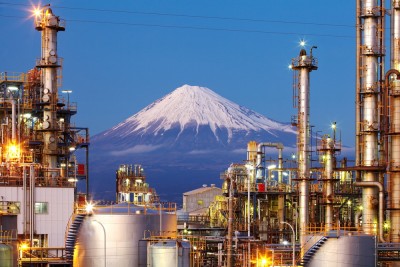 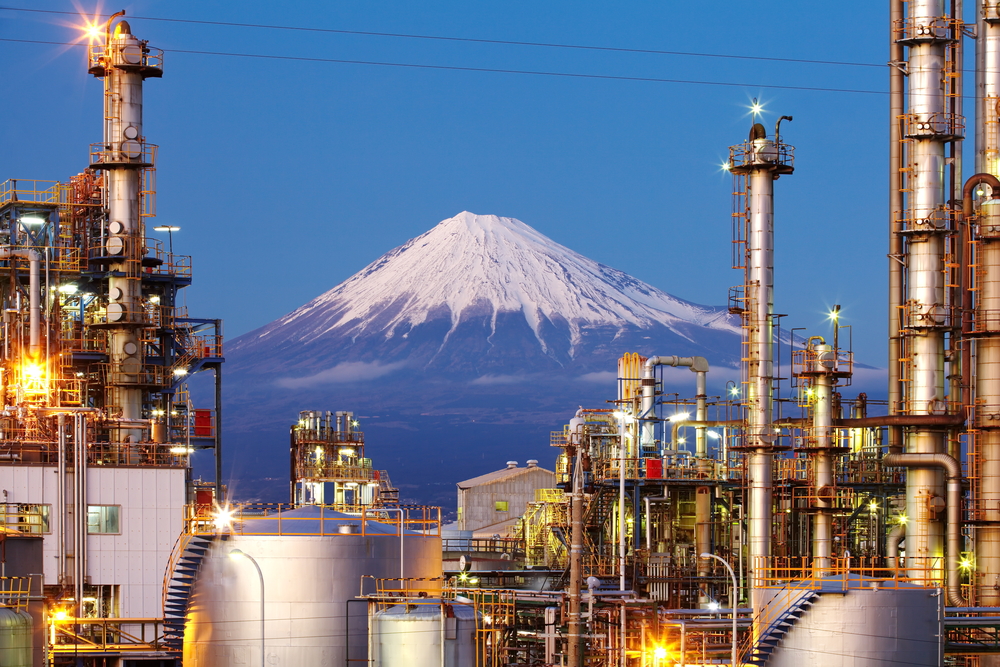 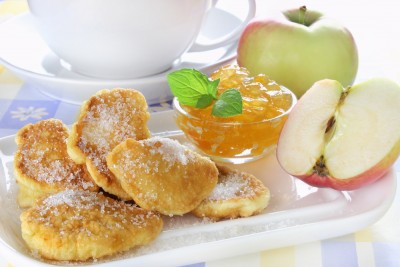 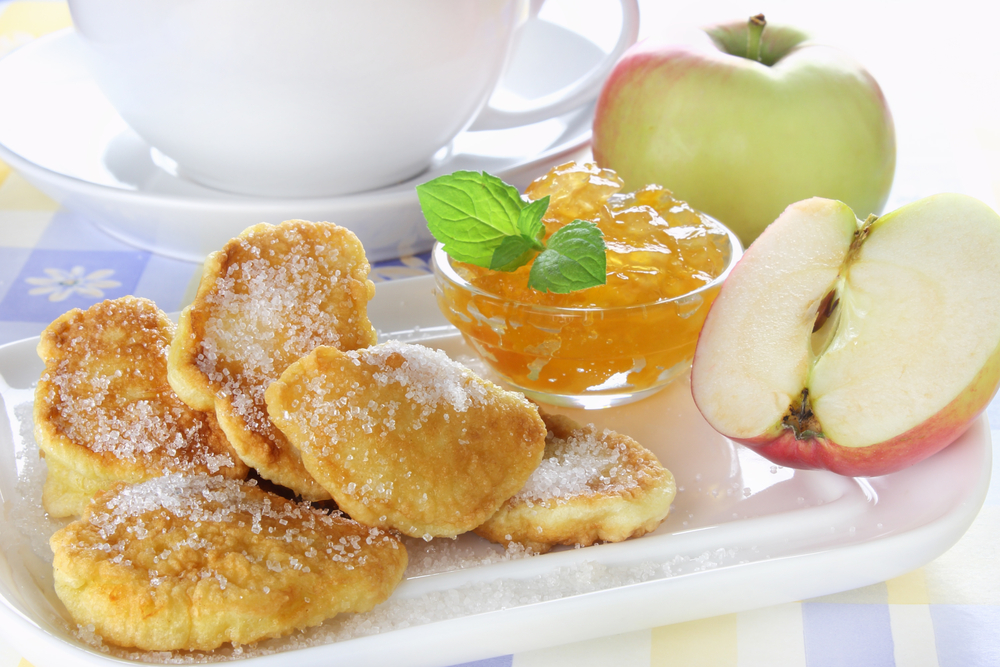 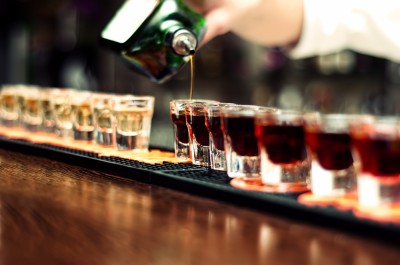 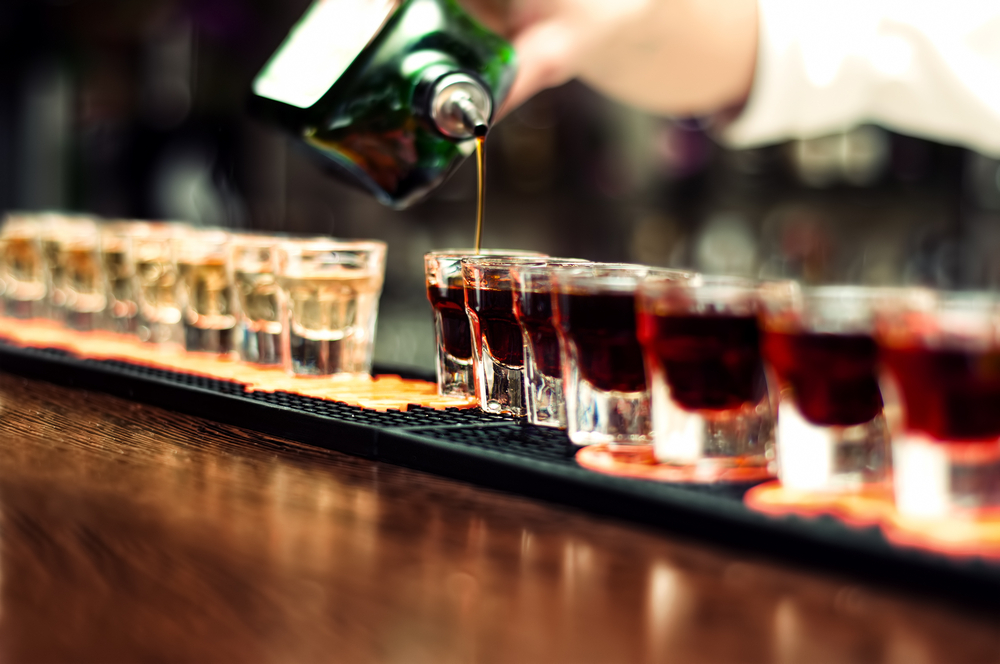