Which are the easiest African countries to adopt from?

Many celebrities in the last couple of years are keeping the trend of adopting African children. Besides Angelina Jolie, as the most popular case, there were a few more. Madonna has two children from Malawi and Emma Thompson adopted a boy who was a former child soldier from Rwanda. Also, Mary Louise Parker adopted her daughter from Ethiopia. However, the most interesting story has Josephine Baker, actress and civil rights leader. She adopted several children and because of their different ethnicity and race, they were referred as “Rainbow Tribe”.

Adoption of children from Africa is increasing and there are several reasons why that phenomenon is considered as good. Firstly, many children in Africa live in orphanages that are not in the best conditions. Sanitary problems, overcrowded rooms and not enough place to sleep are just lighter issues. Other more serious are poverty, illnesses such as mainly HIV/AIDS, malnutrition, violence and problems with children’s dysfunctional families. As a consequence, those kids don’t have opportunities for schooling and the possibility of leading a normal life. Moreover, they are often exploited on the working fields, while still living with their families.  Finally, the worst scenario is in the countries with open conflicts. There are many cases of child soldiers, kidnapping of female children and many other unwanted atrocities that happen not only in Africa, but on other continents as well. 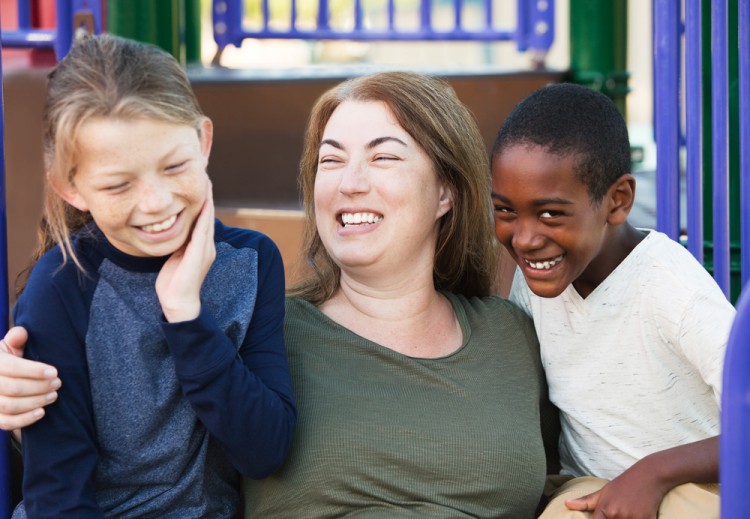 Through our research, we consulted Children of All Nations, one of the America’s leading international adoption agency. Among many criteria and requirements for child adoption, we included in our ranking factors such as necessary paperwork, the minimum age of adoptive parents and possibility of a single parent to adopt. There is no minimum income required for any of these five countries. However, you must meet the income requirements provided by USCIS for the child to immigrate. Also, what is the same for each country on our list, is the rule about the criminal history of applicants. People who want to adopt mustn’t be connected to child abuse, violence or domestic violence. Nevertheless, there are some of the requirements for a child as well. He or she must meet the definition of an orphan under U.S. law so that his/her foster parents could bring him/her to the country.

The difficulty of this process is not just in the form of the application, but it is also psychologically hard experience for parents to accept the child and vice versa. However, it is a noble action as we know that every child needs parents in their childhood. In addition, couples who are not able to have kids, in this way can become parents and make their own family. Among 10 Easiest Countries to Adopt a Baby from, you can find few African countries as well. In order to help and ease the process of, at least, researching in this field, we made the list of 5 African countries in which the process of adoption seems like the easiest one. The ranking is based on the number of months for estimated referral wait. Now, let’s see the list of easiest African countries to adopt from.