hat In order to get the maximum quantity of the crops, and maintain their health, seeds usually need to be treated in some way, and here we suggest the 5 best seed treatment methods for soybean and wheat.

Seed treatment is used to repel the pests that pose a threat to the crops, to regulate moisture and avoid the mold and occurrence of fungus, and also to get the yield increase and improve the seed and plant quality. Concerning the yield and abundance of production in agricultural circles, you might also check out which are the top 10 Agriculture Producing Countries in the World. Anyhow, whatever the good benefits of seed treatments were, some of them also bring the risk of contamination of soil and the environment. 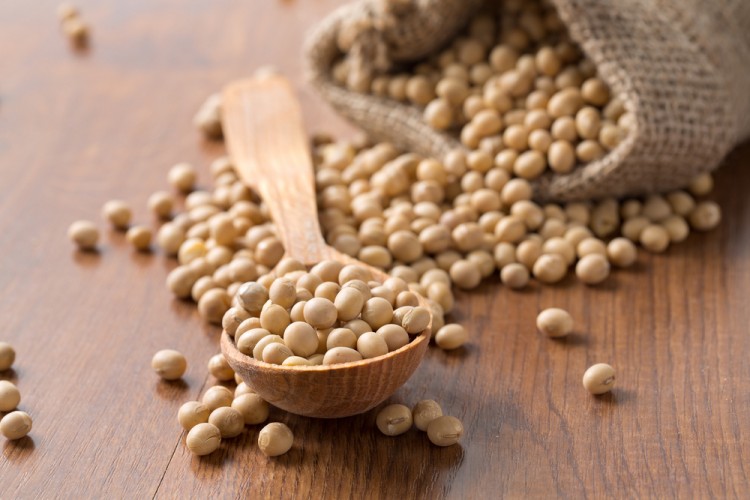 Seed treatment goes deeply into the past, and although we cannot say it is as old as the beginning of the agriculture, it certainly was used in the ancient Egypt. Back in those times seeds were treated by soaking techniques with the use of onion or cypress sap in order to protect them from the pests in the soil. That is one of the physical methods of treating seeds which also includes magnetic treatment or ultraviolet light treatment. At the beginning of the 20th century new chemicals were introduced in seed treatment techniques such as mercury, copper carbonate dust or copper sulfate solution. Nowadays chemical treatments refer to fungicides, pesticides, and hormones. Of all seed treatment methods, chemical method poses the greatest threat to the environment. Also, many pests gradually develop resistance to some of the chemical pesticides. With the development of scientific possibilities and the awareness of pollution and ecological consequences of using chemical agents, the last decades of the 20th century brought a new kind of seed processing – biological seed treatment. Biological seed treatment consists of introducing of different kinds of microorganisms which protect seeds from pests. Although chemical seed treatment is still being widely used, biological treatment, as organic and much cleaner way of seed processing is on the grow.

Which seed treatment to use is an individual question in the first place. Each method has both pros and cons. It depends, of course on the plant species choice. Then there is the question of climate, soil characteristics, water supply, and forecasted weather for the planting season. Because of many possible plant diseases and kinds of pests and fungi that attack the seedlings, there is a huge choice of chemical agents for seed treatment on the market.

We made the choice of the 5 best seed treatment methods for soybean and wheat by going through the publications and regulations concerning agricultural development. We also emphasize organic and non-chemical food production which is increasing, and hence it requires the organic treatment of seeds, which means no chemicals allowed, or very reduced. Governments and regulations are also becoming more careful in choosing right methods for seed treatment, in that some of them are being banned, or put to restricted use, like the neonicotinoid pesticides for example that pose a threat to bee populations. Of course health of the plants and yield of the crop are among top priorities of seed treatment, so we balanced those factors with the most eco-friendly solution. The tendency was also to research newly developed technologies and their efficiency comparing to classic seed treatment.

The methods we listed are probably not the cheapest solutions, but are one of the best concerning the criteria we mentioned earlier. With all the requirements set, we can go through the 5 best seed treatment methods for soybean and wheat.