Learning how to speak French has become an increasingly important aspect of everyday life as more and more people around the world speak it, either as a first or second language, so we wanted to see which were the best French language classes in NYC.

Have you ever thought just how many people around the world speak French? Well, it seems that over 220 million of them are fluent, with probably a lot more than that knowing just enough to get by.

Learning the language can be just as important for you too because it’s important to understand opinions and news from all over the world, getting a different viewpoint on important matters. The French have been known to not be the kind to hide around the bush so if you want a frank opinion on a certain subject, perhaps checking out their news wouldn’t be too bad. 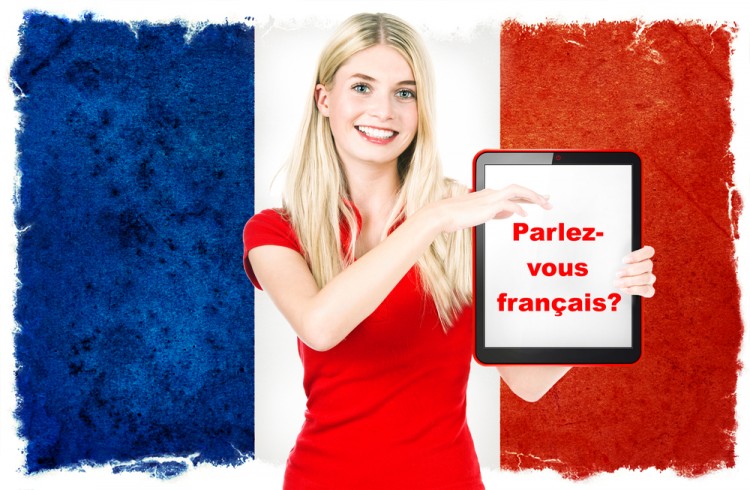 The language could also come in handy when traveling to the city of love, or perhaps when discussing important issues with potential business partners. Regardless of the reasons why you want to learn the language, we have you covered. Of course, if you’re also interested in another language that’s extremely widespread in the world, we also have a list of 5 best Spanish Language classes in NYC. As far as French lessons go in New York, luckily, they are not hard to come by. We couldn’t find any free French classes NYC, but there are some cheap French classes in NYC. Can you really put a price on learning a new language though?

In order to create our list today, we checked out Class Curious, which is a site where you can find a bunch of classes that you might be interested in taking in your free time. We also used good old Google for more options to make sure we have you properly covered. Once we had our list we checked each tuition and how many hours the money covered. We then divided the tuition by the number of hours to see just how the classes compared.

That being said, here are the 5 best French language classes in NYC.