One of the most consistent and reliable barometers for the health of an economy has been its consumer durables sector. Unlike non-durables – which most of the time are a necessity – consumers generally spend on durables only when they have sufficient resources in hand, which is why the growth of the economy and the growth of the durables sector are highly correlated. Thus, making a bet on one is nearly the same as making a bet on the other. So, if you’re an investor who believes that the health of the U.S. economy will continue to improve, you should certainly have consumer durable stocks on your radar. To make things easier for our readers, after the latest round of 13F filings, we at Insider Monkey decided to closely examine the portfolio data of the more than 700 firms we track and uncover the best investment opportunities in the consumer durables and non-durables spaces. Having already revealed hedge funds’ favorite consumer non-durables stocks, in this article we are going to reveal the four most popular consumer durables stocks among hedge funds we monitor. 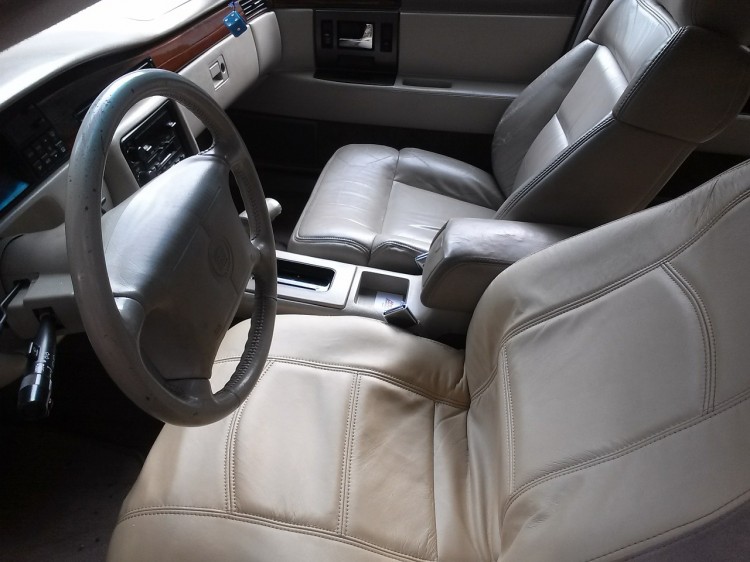 Although Goodyear Tire & Rubber Co (NASDAQ:GT) slipped in popularity during the second quarter, from 47 hedge funds with aggregate holdings of $1.93 billion at the end of March, it still managed to make it to our list of the favorite consumer durables stocks among hedge funds. The most likely reason for hedge fund ownership to have declined during the second quarter is for profit booking purposes, as its shares climbed by 11.6% during the quarter and broke the $30 mark for the first time since the financial crisis. One of the hedge funds that counts this tire manufacturer among its most prominent holdings is Richard McGuire‘s Marcato Capital Management, which as of June 30 owned over 10.27 million shares of Goodyear Tire & Rubber Co (NASDAQ:GT).

The number of hedge funds that owned a stake in Graphic Packaging Holding Company (NYSE:GPK) remained constant quarter-over-quarter at 43. However, the aggregate value of hedge funds’ holdings saw an increase from the $1.22 billion it stood at as of the end of March. Additionally, the 43 hedge funds covered by us that disclosed a stake in the paper company at the end of June owned 28.60% of its outstanding shares. After witnessing a decent run during the first two months of the year, shares of Graphic Packaging Holding Company (NYSE:GPK) have dipped, ending the second quarter down by 3.9%. Among the hedge funds we cover, six of the ten largest shareholders of the company at the end of June had increased their stake in it during the second quarter. That list included Israel Englander‘s Millennium Management, which as of June 30 owned over 6.58 million shares of Graphic Packaging Holding Company (NYSE:GPK).