Whether you are planning to travel around the United States or just moving from one city to another, the safety level of cities is probably one of the first criteria to consider. U.S might be one of the safest countries but some cities are just more dangerous than others. If you are living alone or raising a family in the city, the one thing we look for in a potential city of residence is safety and freedom from such dangers.

Potential dangers can be of all sorts. For cities, it could mean theft cases, vandalization of property to something gravely serious like murder.

Also, there are  hate crimes that can be inflicted against a certain section of communities.

We might enjoy crime shows on TV, but it is not something we can get thrilled about in real life. 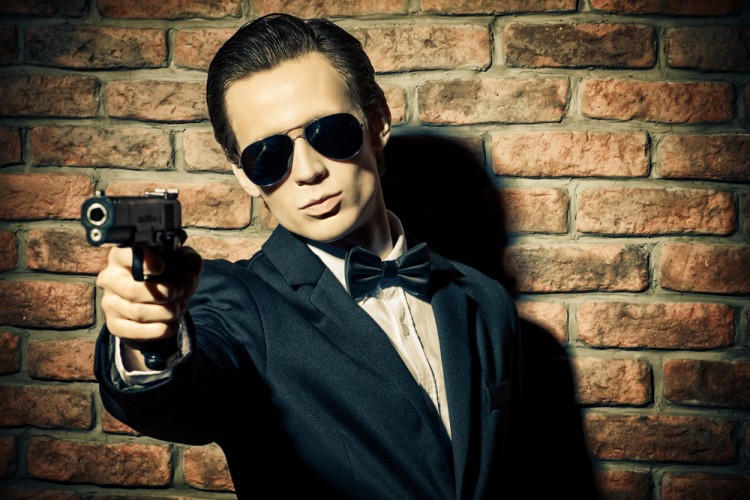 Overall 2020 has been a much more peaceful year in terms of crimes than others. The FBI’s Preliminary Uniform Crime Report has clearly indicated a downward trend in the amount of violent crimes. It was observed that three out of four regions experienced lower crime rates. It’s just the south that showed an increase of 2.5%. The number of rape offences have fallen by 17.8% in comparison to the first half of 2019.

It is however clear that some regions or cities are more prone to criminal activities than their counterparts. If we go by statistics, the rate of instances of crime were much lesser in smaller cities (population under 10,000) than bigger cities.

All these dynamics have been covered in our ranking methodology. We have already elaborated the crime scenario  for 2020 in our previous article Top 15 U.S. Cities With Highest Number of Murders in 2020, where we have discussed the number of murders per day per 100,000 people. Since, some cities (like Detroit) do not report crime data in real time, but only in a few months’ gap, we have based our rankings of the 30 most dangerous cities in the US on the FBI Uniform Crime Report data for 2019. This gives us a more holistic result without excluding any of the major cities. In this article we ranked cities based on the rate of violent crimes per 100,000 inhabitants. Only cities that have a population of 250,000 or more is included in this article. Violent crimes would include murder, rape, robbery and aggravated assaults.

However, crimes rates have shown a positive turn in 2020. I historic figures are to be considered, the rate of violent crimes have actually increased by 0.3% in the last five years. This might seem like a small figure but might be a significant compromise in the city’s safety levels. It makes it even more important to shift focus on the most dangerous cities in the US. Here’s the full list –

Tallahassee area including Gadsden, Jefferson, Leon, and Wakulla Counties has quite the reputation when it comes to criminal activities. Leon County alone reported 3,845 incidents per 100,000 people in 2019. 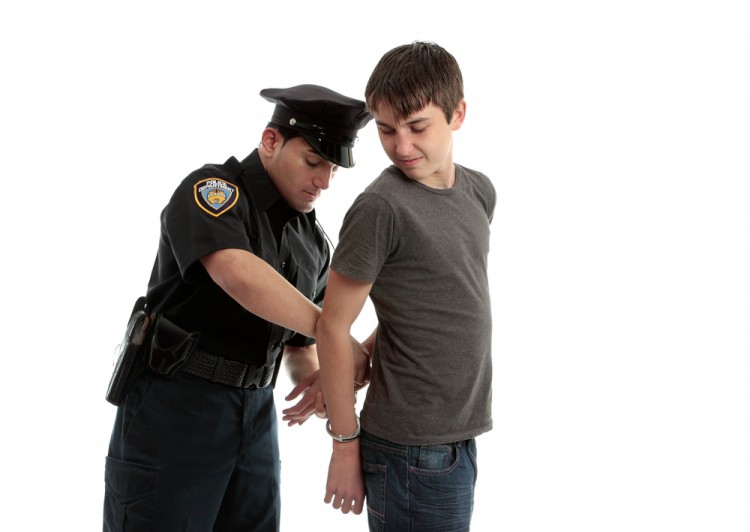 Is Fluor Corporation (FLR) A Good Investment According To Hedge Funds? 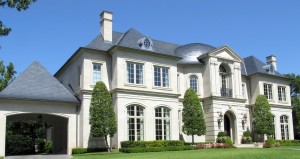 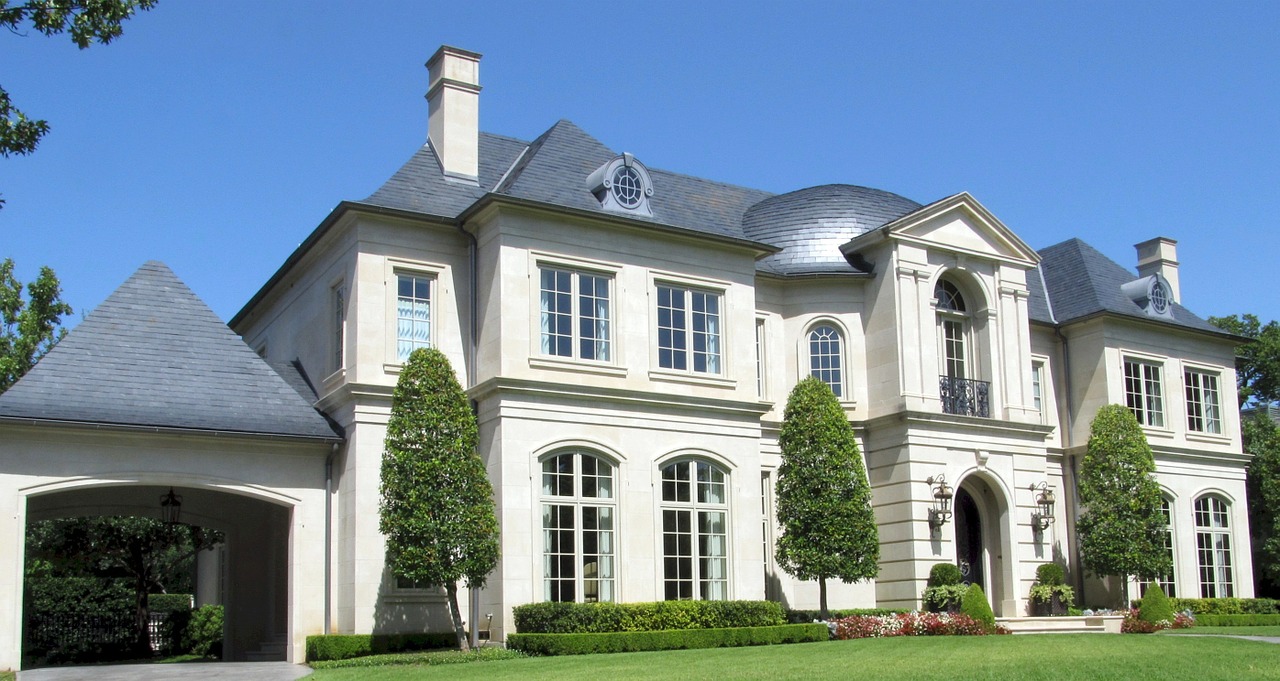