Knowing that the world economy isn’t in good shape, we might say that such a large number of underdeveloped countries doesn’t come as a surprise. These countries are fighting issues such as electricity crisis, water shortages, inflation, corruption, lack of proper education, etc. And those are just a few of the explanations behind the underdevelopment. In those countries, public enterprises are badly required to initiate and accelerate the developmental process by providing educational facilities, public health measures, and medical aid, for starters. The next step is the development of electrical and engineering industry, and so on. 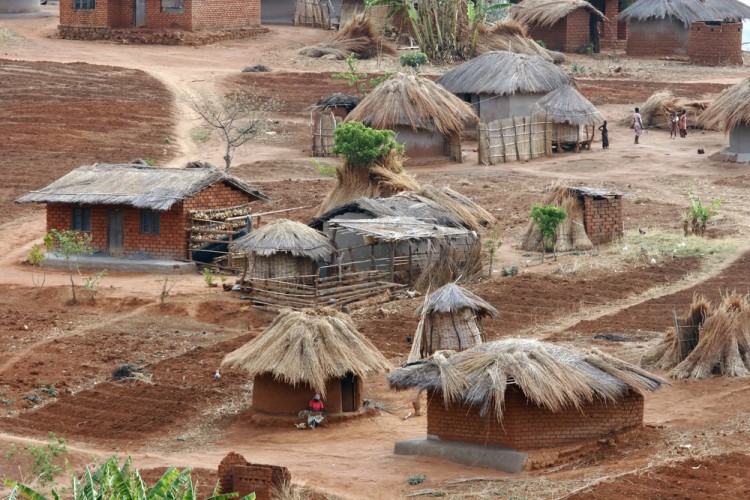 The great examples are countries which had undergone the times of poorness and development too, but eventually managed to “escape the poverty trap“. After all, money makes the world go round, and those who have it, have the power as well. Just check out the list of most powerful people in the world. Some of them are the richest people in the world, right? The bottom line is, people are shaping up their success using the cash they’ve created during their lives. Therefore, the more cash a country has, the more powerful it is. That being said, it’s no wonder that the countries which are lacking it have less power and are considered underdeveloped. Having cash will surge a nation forward, as in the case the most developed countries in Asia for example, whereas not having it will hold a nation back.

So, one way (besides others) to measure the development of a country is by its Gross Domestic Product (GDP) per capita based on Purchasing Power Parity (PPP). It’s the total value of services provided and goods produced in a country in a one-year period converted to international dollars using purchasing power parity rates and then divided by its population. In addition, PPP is a tool used for comparing prices of a product or a service between countries with different currencies. Also, we decided to use this parameter when deciding on which countries are the most underdeveloped in this year. In case you are wondering about results we god a few years ago, check out 10 Most Underdeveloped Countries in the World.

The countries that appear in the following list of most underdeveloped countries in the world in 2018 are facing an awfully difficult economic outlook and are affected by a significant lack of infrastructure. They’re not prepared for what to expect in a disaster situation, their economies consist primarily of agriculture, and therefore the health and education services suffer from a significant lack of funding. These are also some of the factors concerned in deciding which nations are to be included in today’s list. In addition, we used latest available data which we obtained from International Monetary Fund, World Bank, Central Intelligence Agency and United Nations‘ website and finally ranked countries by their GDP (PPP) per capita.

We are starting off with the country which is one of the largest cotton producers in Africa. Its economy depends on agriculture and production of cotton. 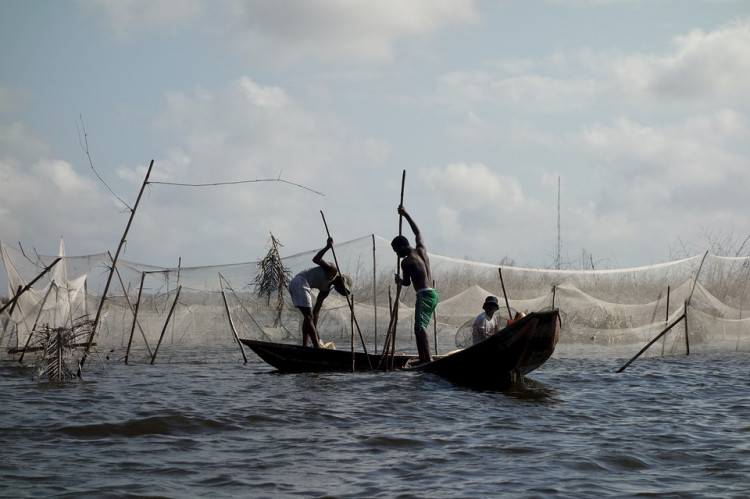 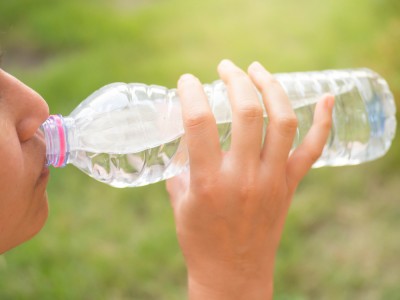 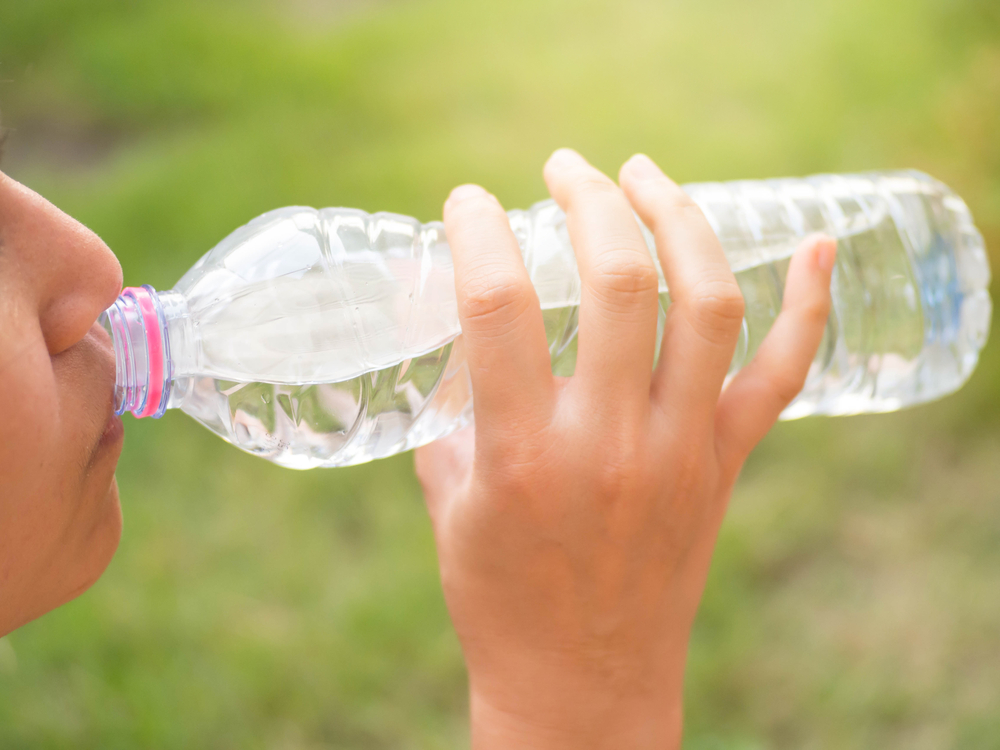 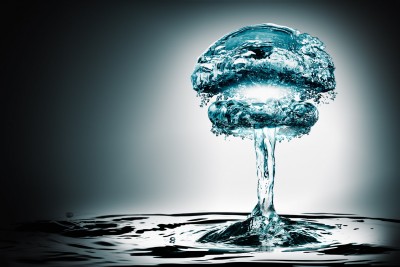 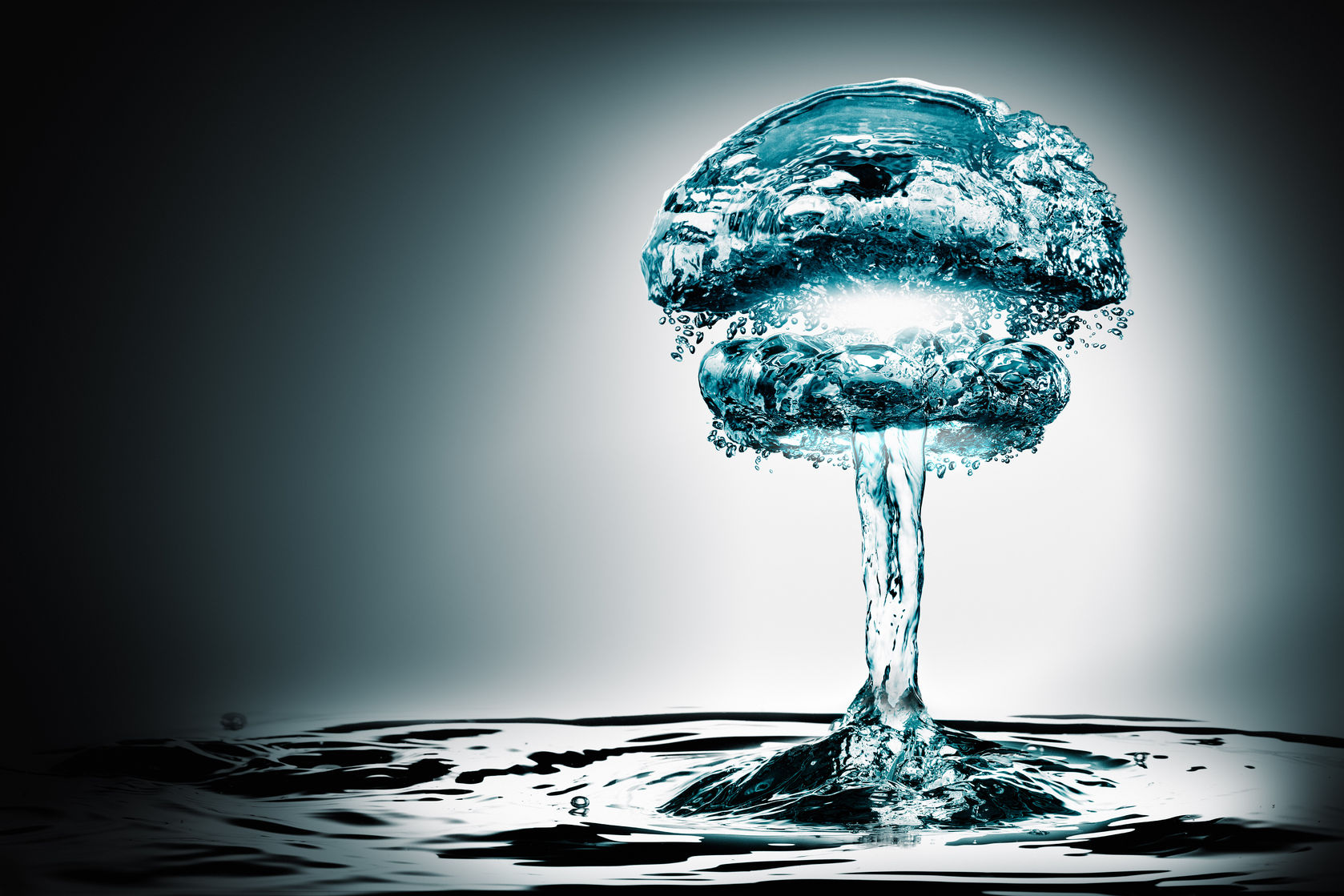 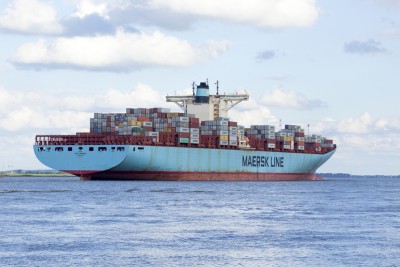 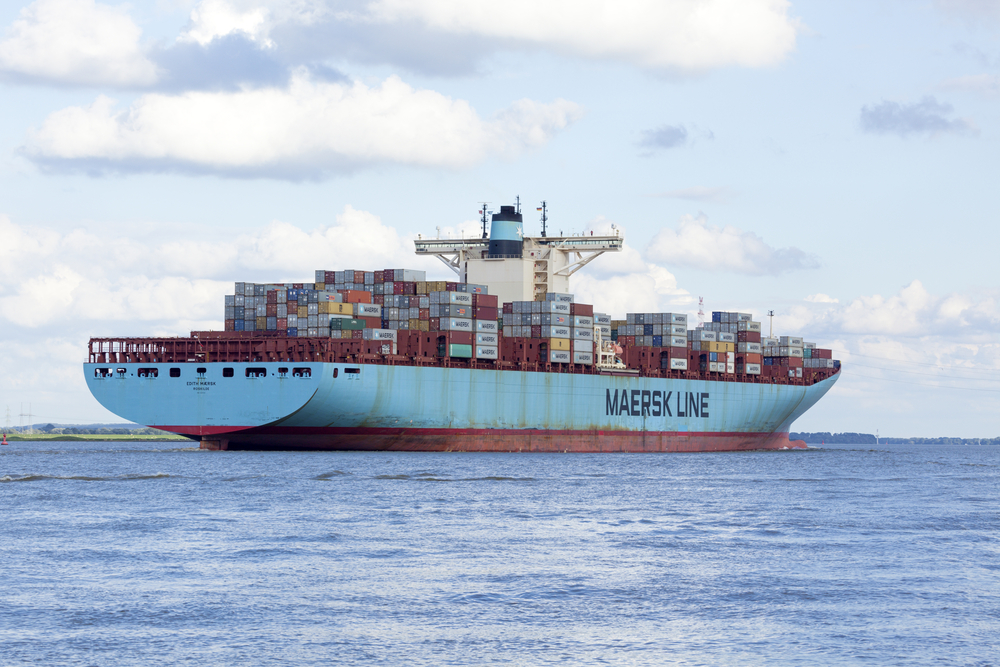 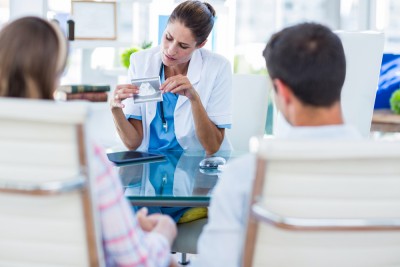 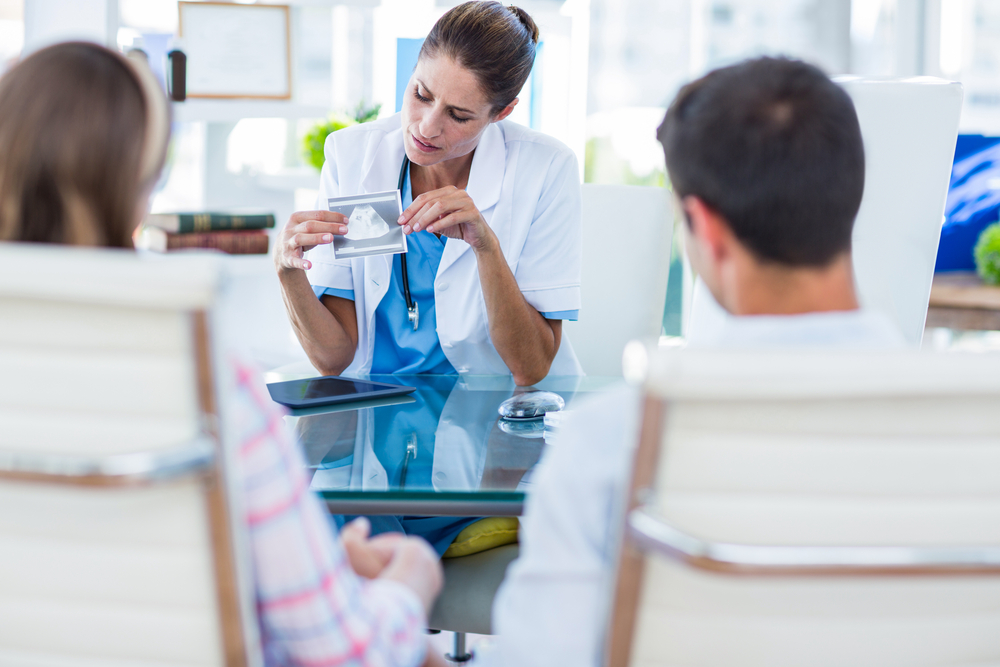