If you have a family member or a friend that served, you must have heard at least some of these 25 military sayings, quotes and phrases only used by military families.

Just like any other group of people, members of the military have developed their own language for everyday use. Most of it is developed with a goal of making communication as simple and straightforward as possible, reducing chances of misinterpretation and misunderstandings, which can be fatal in combat. However, many of the military phrases and sayings have found their way into civilian life as well, either through family members that served or through movies and news. Reporters often love to use them, mostly to appear that they know what they are talking about. To the uninitiated, they tend to sound like as unintelligible as Funny Fortune Cookie Sayings for Kids. Not to worry, we have provided you with a quick rundown of the most common military sayings, quotes and phrases often heard around military families. 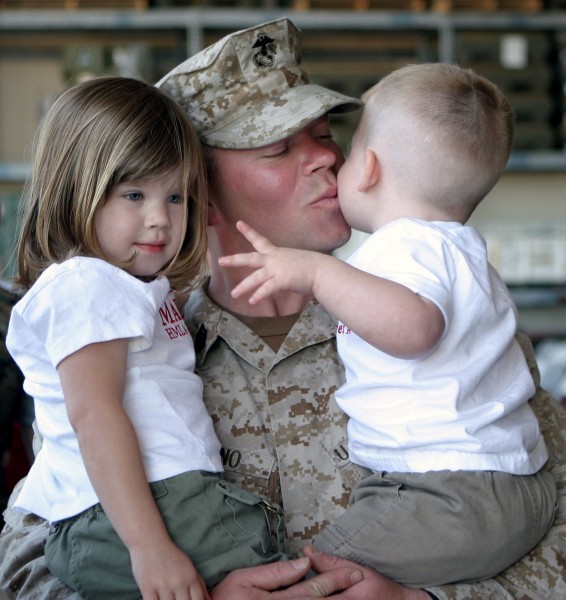 To create the list, we have consulted several sites that deal with family life with service members, like Military1 and Spouse Buzz. By now, some of the military sayings, especially acronyms like ASAP, are common knowledge, so we decided to omit them in favor of more obscure ones. Hopefully, you will learn a thing or two from our selection. 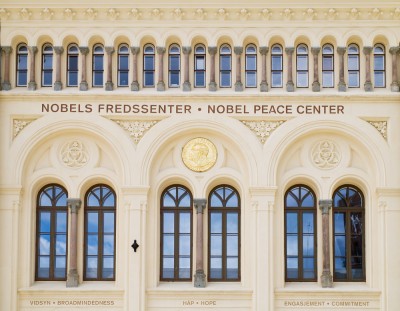 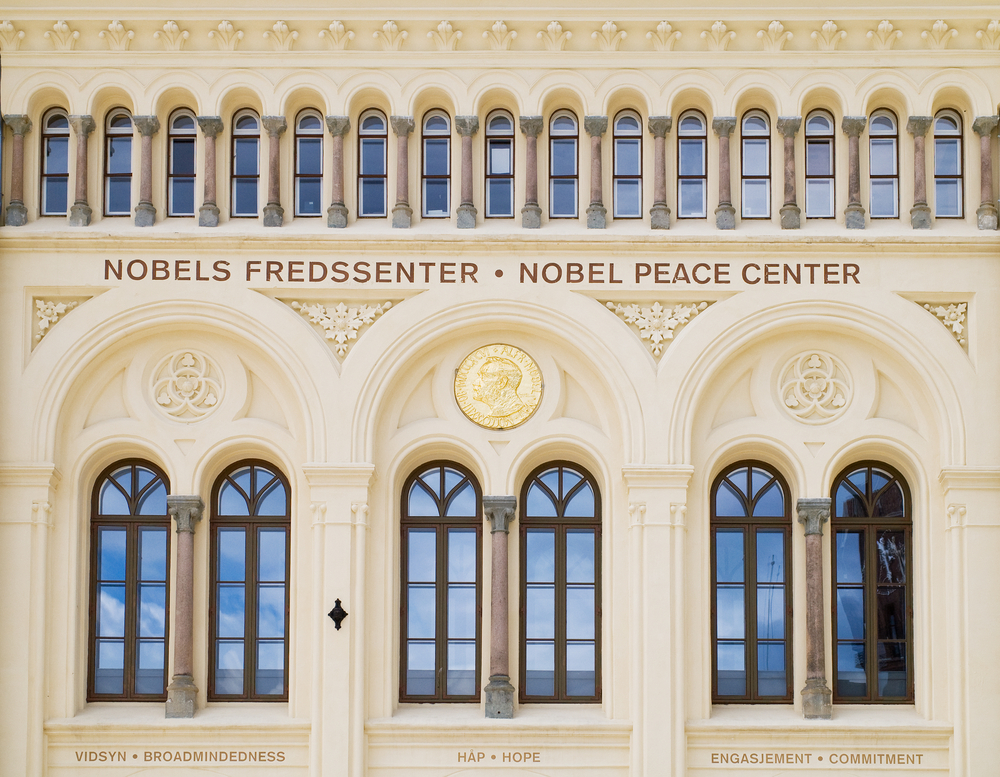 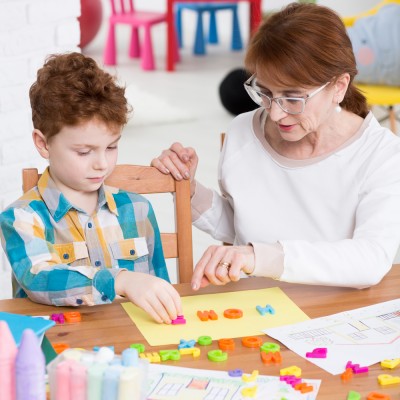 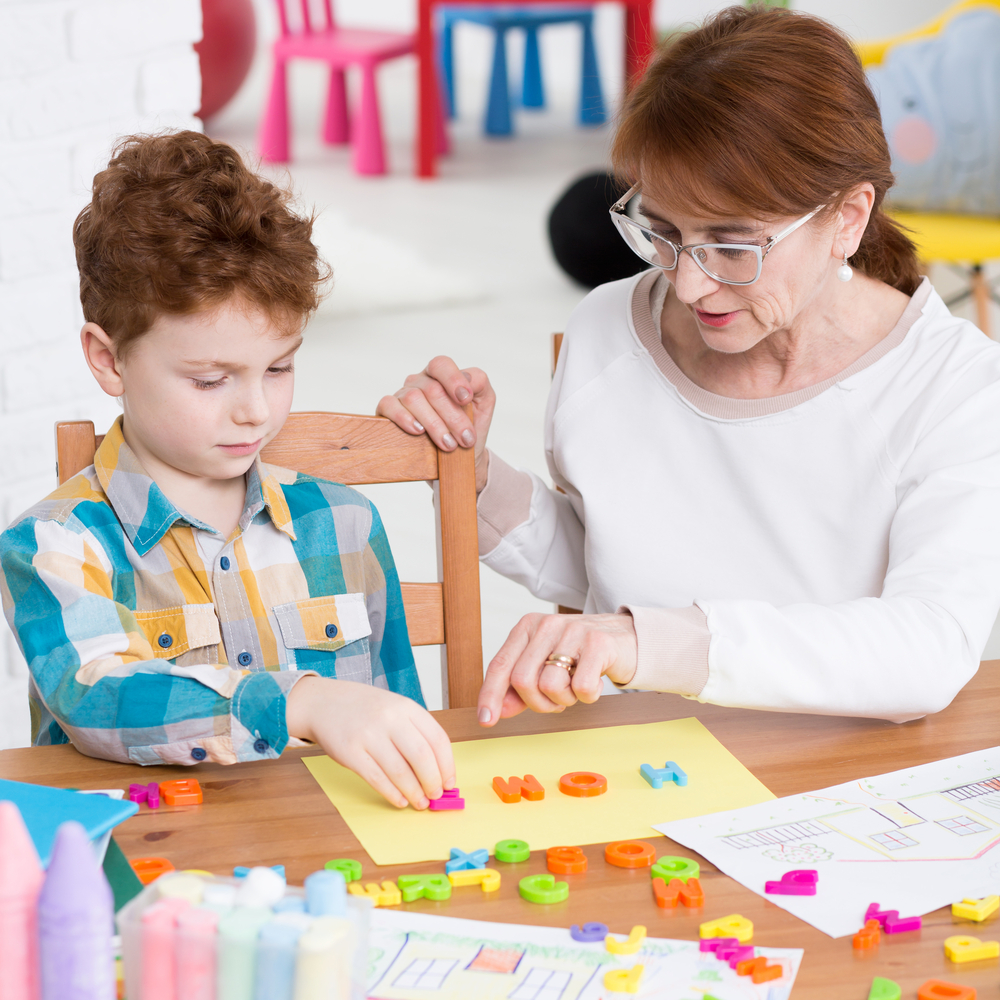