The middle of February is about the time when you might be thinking of moving to one of the 25 cities with the best climate in the world year round.

Because as much as the rest of the world loves to see the colors change in the fall and experience a white Christmas, seasonal climate certainly gets old come the middle of winter. This is the time we all want to take a long vacation to Florida and maybe stay for the rest of our lives. It can be difficult for some to imagine a place where the average temperature is 75 degrees year round. No winter coats necessary at any time? And flip-flops every day even in “winter?” That’s what I’m talking about. Places like this don’t even know what winter is, and that kind of life seems like paradise. 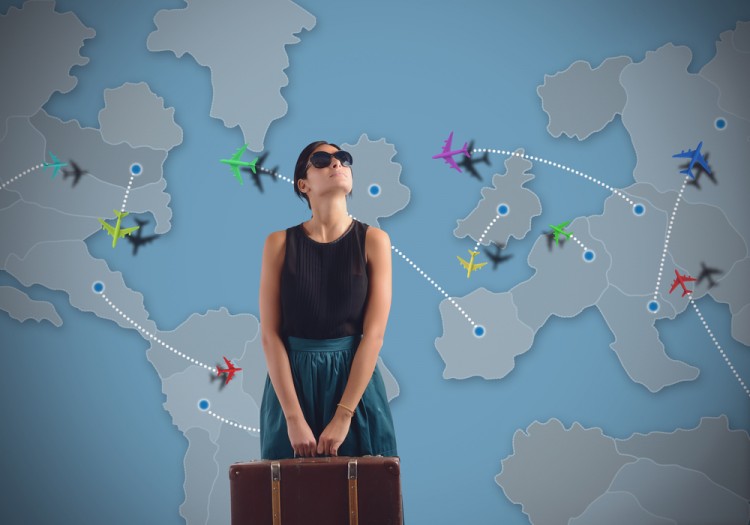 Phew, that’s a lot of sources. We took every city mentioned in the lists above and gave them one point each time they were mentioned. This way, the list below shows a general consensus of all the sources combined. Along with each city on the list, we also included a link to a map showing where in the world that city is located. Because it’s easier to picture the best places to live climate wise when viewing its location on a map. But keep in mind that the “best weather in the world year round” is a matter of opinion. Most everyone takes “best climate year-round” to mean temperate climate year round, aka balmy breezes and swaying palm trees. But if the best climate to you has a different definition, this list doesn’t apply.

And as one last note, the pictures that correspond with the cities listed below are not necessarily representative of the actual cities. We did our best to show you as many of the cities as possible, but some images are just of the general area or country.

Hope you enjoy our list of 25 cities with the best climate in the world year round! We are starting off with the last out of 11 cities which share the 15th place. They’ll make you want to pack your bags.

It’s hard to believe a place on the tip of the African continent could be temperate, but that does mean they’re closer to the South Pole, which means cooler temperatures. 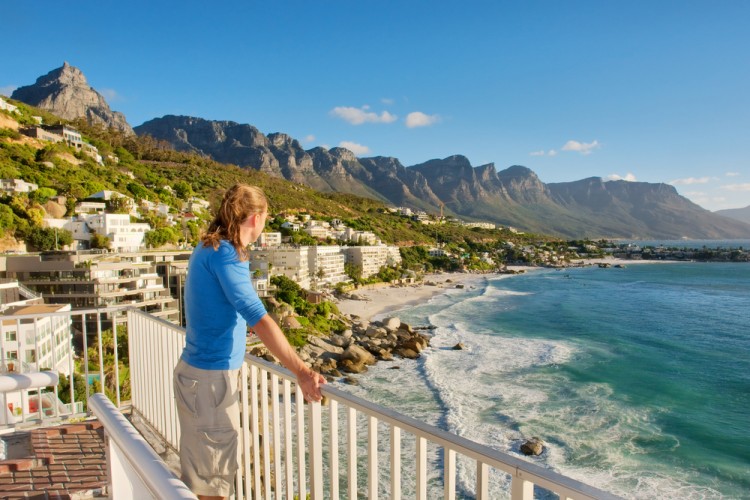