Hold it right there, it’s time for the best states for police officers. It’s time to see if the boys and girls in blue have a good place to call home. Also, we’re are going to want to avoid telling them I called them “boys and girls;” they may not take to kindly to that.

Being a police officer is a tough gig. Just ask any of the guys from Law & Order. After 20 years on the force, they were canceled with almost no warning. Thanks for nothing, Dick Wolf.  Due to the waterfall of police procedurals currently on television, the average person probably feels like they could be as great a cop as any cop on the force. What they are confusing is the fact that they could eat the same amount of donuts as any cops on the force–being a cop takes a certain type of person.

Look at Mel Gibson, he was a terrible cop–way too much of a loose cannon. Yet Danny Glover was a great cop, because he was able to DEDUCE when he was getting too old for this shit. And an even greater cop because he just did it anyway in order to save some innocent bystanders or perhaps his daughter from very lethal weapons. 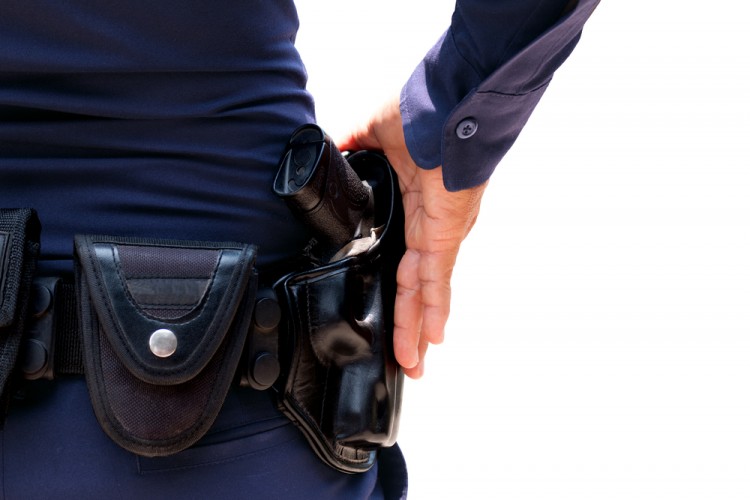 Personally, the closest I’ll ever get to being a cop is standing around looking bored near a parade.  I just don’t have what it takes. Especially in this climate when so many people feel unsafe around the police. I was privileged to feel safe whenever I saw a cop–I still do. Many people of color and other folks who are marginalized do not feel safe in the presence of the police, even when they’ve done nothing wrong, due to repeated violent incidents throughout the country. I am not the person to deal with that issue; I am just a person who should quietly listen to others who are more informed on that one.

Police officers have to be able to navigate this new terrain. Speaking of terrain they also need to find a great place to call home. We have just the list to find the right state for them. It would be interesting to find out if any of the 25 best states for forensic science technicians would also be part of this list.

Next, is knowing their wages. This would usually top most people’s priorities when it comes to the job they will choose to have. While that is fair enough, we should remember that it isn’t just our paycheck we should be looking at. There are things just as important to how much you earn.

Lastly, each state’s cost of living rates was also included in the rankings. The lower the living expenses of the state, the higher it would most probably rank in the list.

We used the averaging method because all three are just as crucial in knowing which American states would be the safest bets for these police officers. Basically, the states that would dominate the list would have above average wages, low living expenses, and great employment rates.

Information about employment rates and annual median wages for police officers were driven from the US Bureau of Labor Statistics, while the cost of living data was sourced from the Missouri Economic and Research Information Center.

To know which states proved to be the best states for police officers, continue reading. 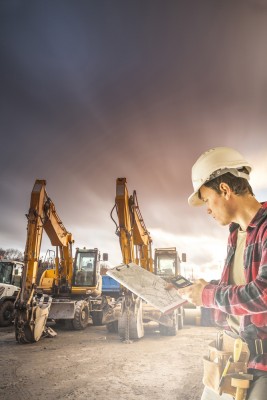 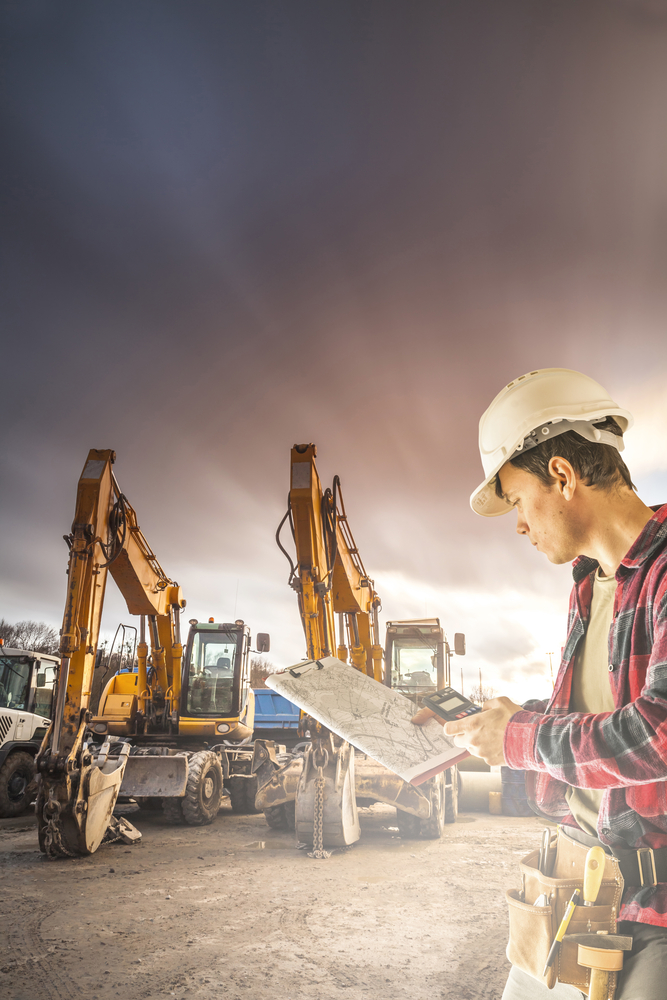 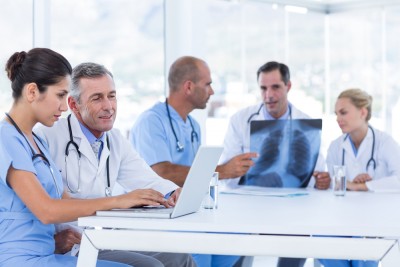 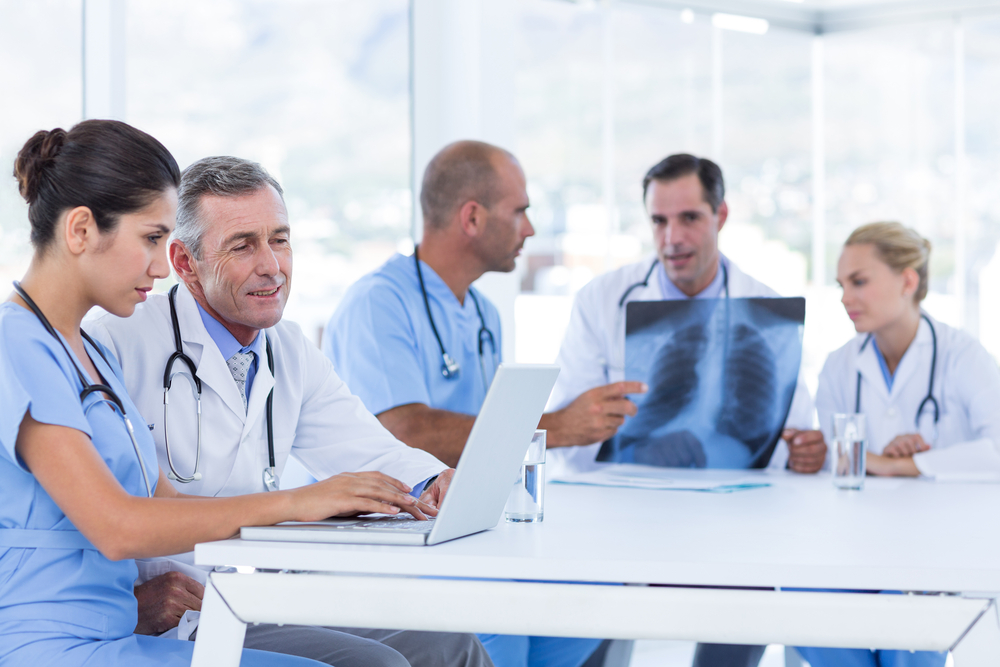 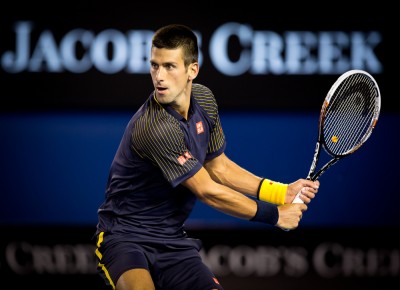 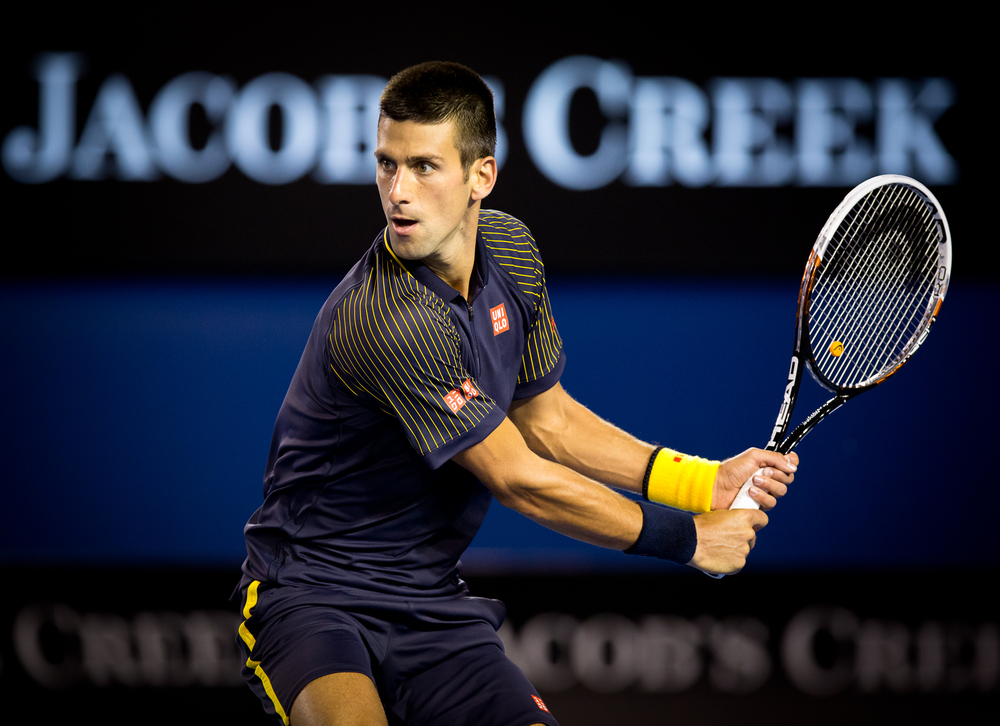