It’s the economy stupid, and now it’s time for the best states for economists. I don’t remember taking Economics in high school. I mean, I must’ve–I’m pretty sure it’s required by New York State. Yet, I really, really don’t. Clearly, that’s a bad sign for my understanding of how the economy works.

Except I got really into economists post-high school. Not as much as say, a professional economist, but I DO listen to a lot of economics podcasts. It’s a good time trying to fill in the holes my public school education left behind (or perhaps my memory, seriously DID I take that class?)

All this self-study has left me in awe of economists who are basically try to predict the future based on sociological science and mathematical theory. Sometimes, they get it very wrong. Still, they are often hard-working and bright government officials, academics, writers, reporters, researchers who study and analyze economies. If you are also impressed by them, or if you are an economist, or budding economist, you may be interested in learning about the 12 Best Opportunities for Economics Majors. 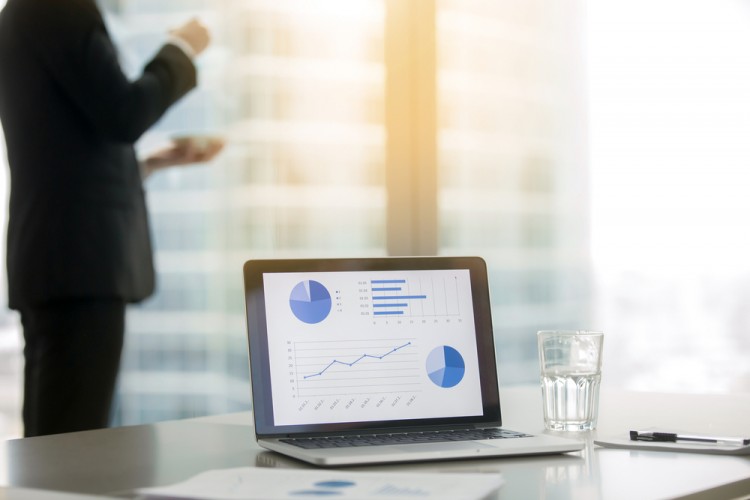 In looking for the best states for economists, we used three parts of our tried and tested criteria. One is how much wage is offered by each state, which we derived from the US Bureau of Labor Statistics, where we also sourced our next information, employment rates for economists. The last point we used is each state’s cost of living rate, which we got from the Missouri Economic and Research Information Center (MERIC).

All three points of value are equally crucial in looking for the state to work in since it is not just how much you earn that always matters. If you earn a great deal, but end up spending a big percentage of your income on your daily living expenses, what good would your wages do you? In the same way, if the state you’re looking at is known for its higher than average wages and low cost of living rates but has employment rates that show job shortage for your occupation, how are you so sure it would still be a good deal?

Using an averaging method, each state’s ranking on each point was averaged–the results we gathered are the ones we used in the article.

Read more to know about the best states for economists. 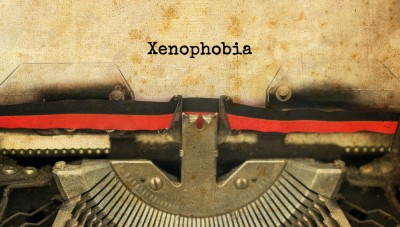 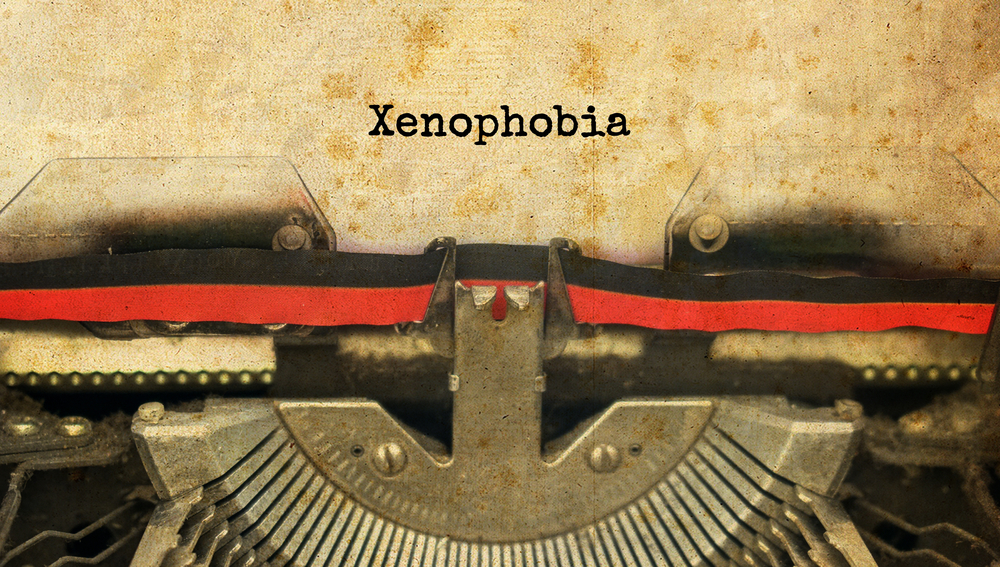 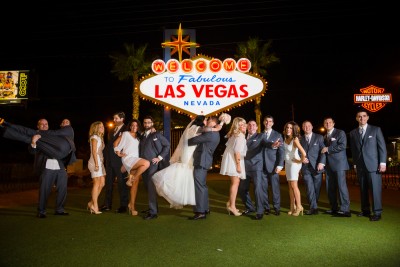 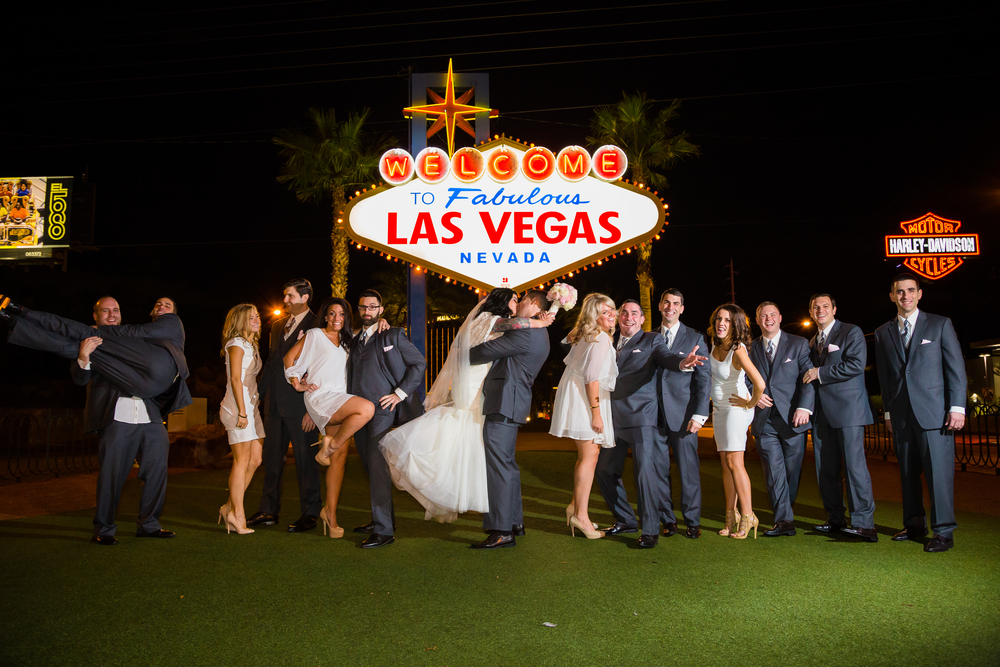 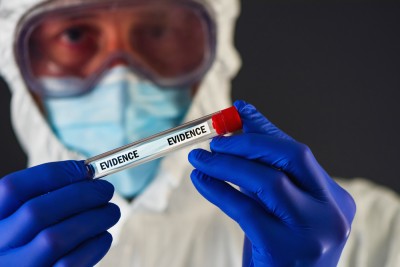 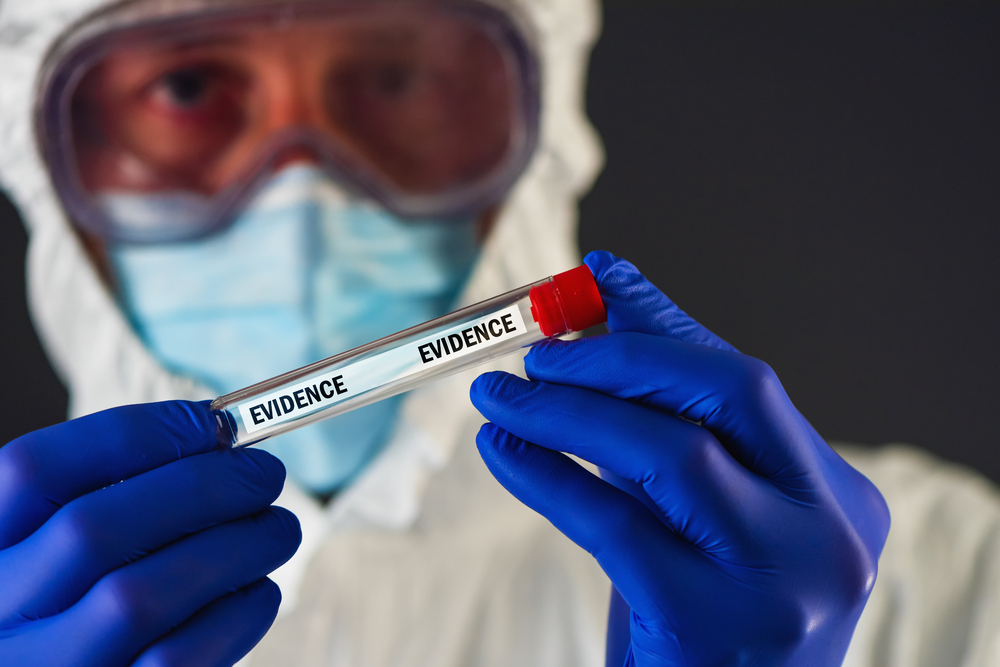