What are the countries where gay marriage is legal? The world is continuously evolving and while there were no countries allowing gay marriages just a few decades ago, there are now 21 countries where gay marriage is legal. People’s beliefs are changing and they are becoming more accepting on a global scale. Just 15 years ago gay marriage was considered to be absolutely -both morally and legally- wrong, but that is not the case anymore. It is an amazing thing, considering the number of gay people in the world, as evidenced in 10 Countries with the Biggest Gay Populations. This is evident from the fact that the United States Supreme Court recently legalized gay marriage as well. However, there is still a long way to go as most of the countries which have legalized gay marriages are located in either Europe or the Americas.

Month in which gay marriage was legalized:  June 2012

There’s a reason Denmark is known as one of the happiest countries in the world and that is because of its progressive nature. Of course, this is hardly surprising from a country which legally recognized same sex couples via registered partnerships way back in 1989. 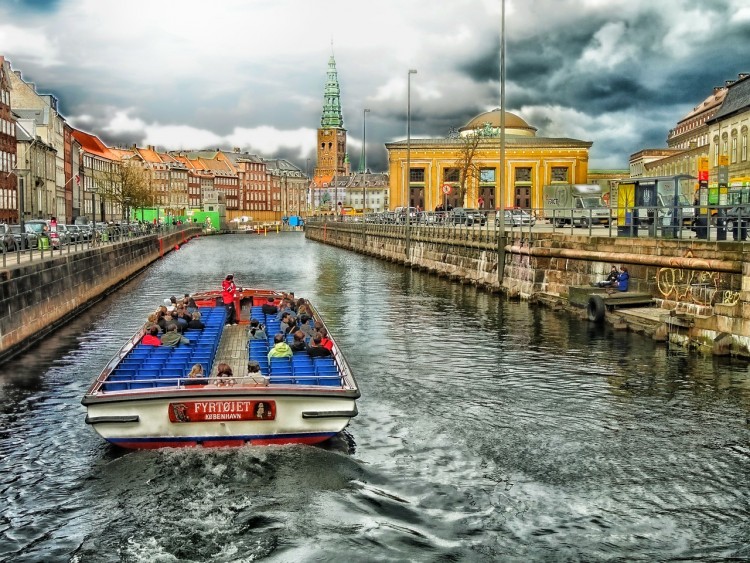