The 21 most popular Facebook pages in 2017 represent a diverse group of popular actors, musicians, sports franchises, players, and companies, showcasing those with the most appeal among Facebook Inc (NASDAQ:FB)‘s huge global audience.

Those who thought Facebook Inc (NASDAQ:FB) couldn’t possibly expand its reach any further have surely been shocked, as the social media platform continues to reach an ever more stunning percentage of the world population. There were slightly over 2 billion active users on Facebook as of June 2017, including 1.74 billion mobile users. 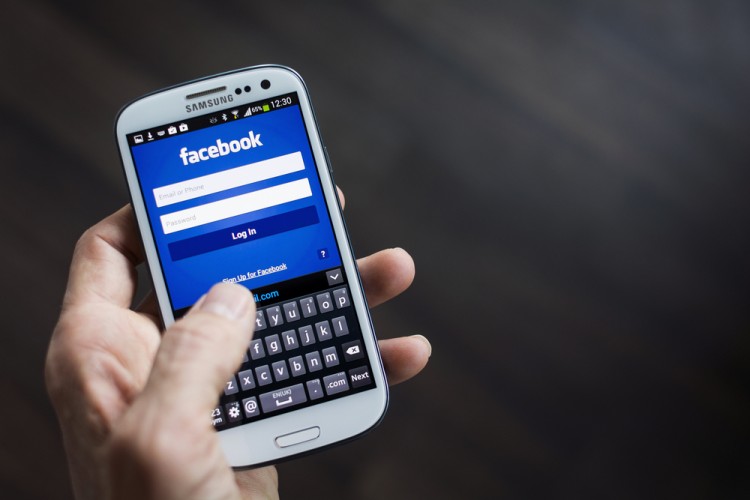 For example, Zynga’s Texas Hold’em Poker, which was the most popular Facebook page seven years ago didn’t even make this list of the 21 most popular Facebook pages in 2017. Likewise, numerous other pages that were in the top 20 on Facebook years ago could not hang on to their positions in the intervening years. They included the pages for Family Guy, Lady Gaga, Starbucks, Megan Fox, and The Twilight Saga.

While most of them have seen significant increases in likes over the years, some have floundered, like Mafia Wars, which was a hugely popular Facebook game several years ago with 14.39 million likes, ranking it as the 19th-most popular page on Facebook, yet which today has just 17.45 million likes, being surpassed by hundreds of other pages during that time. Doubtless, at least some of the 21 most popular Facebook pages in 2017 will fall off the list in the next five years, while others will rise to take their place.

Facebook Inc (NASDAQ:FB) is making out like a bandit either way, having pulled in $9.32 billion in revenue in the second-quarter of this year, and $1.32 in EPS. Revenue growth was a robust 45% year-over-year, though this did represent the 4th-straight quarter of revenue growth declines, with Facebook warning that it’s running out of places to cram ads into users’ feeds. However, Facebook will look to offset that by driving sales in other areas, including premium video content.

To uncover the 21 most popular Facebook pages in 2017, we turned to Trackalytics.com’s The Most Liked Fan Pages. The company provides free tracking of social media and website traffic and other analytical data. Check out the results beginning on the following page. And for more reading about the most popular pages on Facebook, check out the 16 Biggest Facebook Groups in 2017.