These 21 most interesting man in the world facts will dispel all doubt that Jonathan Goldsmith isn’t a perfect choice for the part. If anyone had any doubts, that is.

When Dos Equis hired Jonathan Goldsmith in 2006 for their new ad campaign, called The Most Interesting Man in the World, nobody knew that it will turn into one of the most successful advertising projects in history. Goldsmith’s character quickly reached iconic status, spawning wildly popular Internet meme and helping establish Dos Equis as one of the most popular beers in the world. While a lot of credits goes to the creators of the campaign, a large part of its success can be safely attributed to The Man himself, Jonathan Goldsmith. 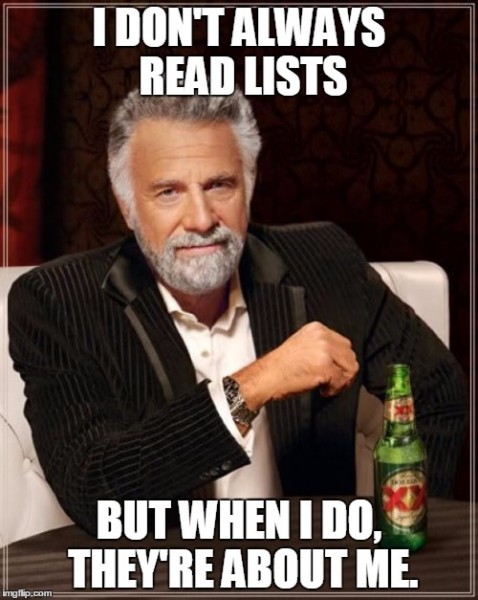 His life story seems to be similar to his character’s one. During his long life, he saved lives, worked various jobs, met the President and accomplished many other things you wouldn’t normally expect from an average actor. Once you’re done reading this article, you’ll have a clear idea why he was chosen to portray The Most Interesting Man in the World.

Unfortunately, his career with Dos Equis ended and the company announced that from October 2016 we’ll be seeing his replacement. Stay thirsty, my friends.

And now, let’s see the list of most interesting man in the world facts.

21. One of the most famous Mexicans in the world is actually a Russian Jew from the Bronx.

20. He was once asked by Michael Jordan for a photo together. Yep, His Airness is the fan.

19. He saved two lives on two different occasions; a man lost in the blizzard and a drowning girl.