The United States of America is the 3rd largest country by population with 322,048,000 people living in it. But have you ever wondered where the majority of this population live? If yes, then our 21 Biggest Cities in the US by 2014 Population list will give you all the answers. The United States is ranked third only behind India and China, and its residents make up to 4.43% of the entire world’s population. Two years ago we published an article on the same topic. You may want to check our article about the 20 Biggest Cities in the United States in 2013. 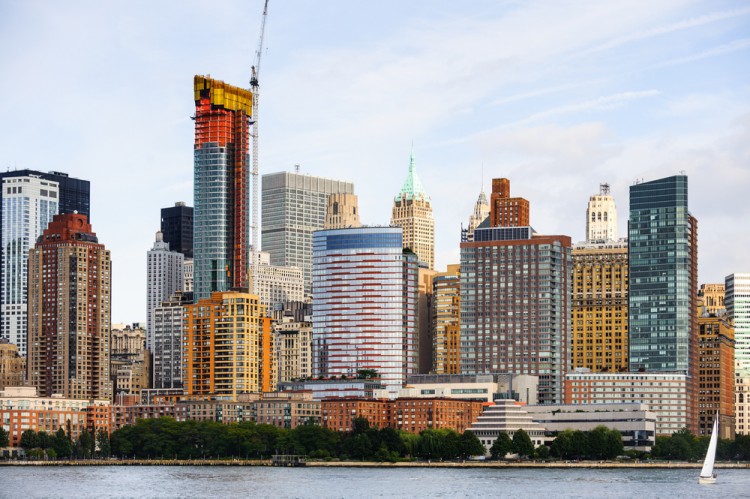 When we compare estimated population with 2010 census to 2014 estimate, we can see there were no changes in the top 10 cities with the biggest population. In the top 20 Austin climbed from place 14 to place 11, gaining 15.49% more population than in 2010. Here is the full list of 21 Biggest Cities In the US by 2014 Population.

Located in the state of Colorado Denver has 663,862 residents. 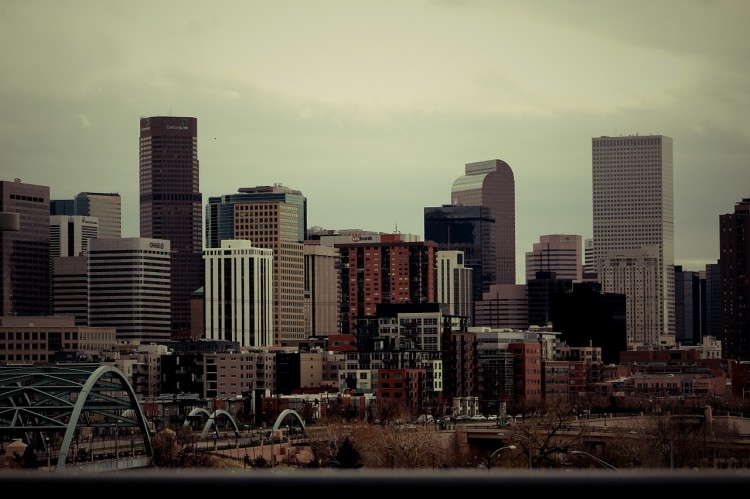 21 Biggest Cities In the US by 2014 PopulationAustinCharlotteChicagoColumbusDallasDenverDetroitFort WorthHoustonHow many babies are born in the US every year?How many people die in the US every year?IndianapolisJacksonvilleList XFinanceLos Angeles"New YorkPhiladelphiaPhoenixSan AntonioSan Diego"San FranciscoSan JoseSeattleSlideshowthe 20 biggest cities in the United States