These 20 least religious cities in the United States probably have the most people that don’t attend church. Religion remains a hot topic in all platforms today, especially the internet. Just one mention of something spiritual or religion related can spark an endless debate with most people not agreeing with one another. Religion remains a sensitive topic. One of the things that damages it the most, is the presence of extremists that seem to pour out a lot of hate and negativity, opposite to what most groups do. Though the US remains relatively high in terms of people who are religious, the rate of unaffiliated citizens seems to be slowly increasing with each year.

You may find that this list is the complete opposite of The Most Religious Cities in America. Unlike those cities, the cities here are often found with people who don’t necessarily affirm with a religion. This doesn’t mean that their beliefs are non-existent but they probably have difference in opinions compared to most religions which is why they’ve declared themselves as such. It seems that most of the time, too much diversity in terms of religion has left some confused and others mislead. 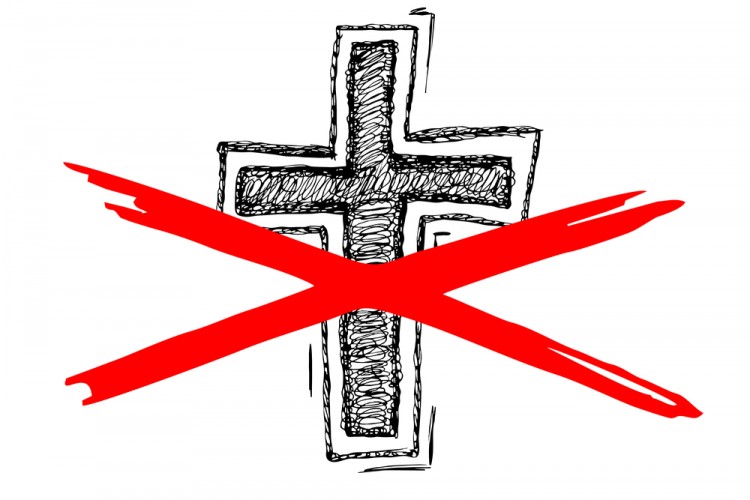 Insider Monkey has compiled and ranked this list based on a study done by the Public Religion Research Institute and the Pew Research Center on the terms of religious affiliation. The studies were done in 2014 and is the most recent and complete study on religious affiliation. We take into account how much of each city has declared unaffiliated with any religion. Let’s find out more as we explore these 20 least religious cities in the United States.

The number of adults who’ve declared themselves as unaffiliated seems to have been increasing. There is a current trend in the south among millennials declaring themselves as not related to any religious organizations in the area. 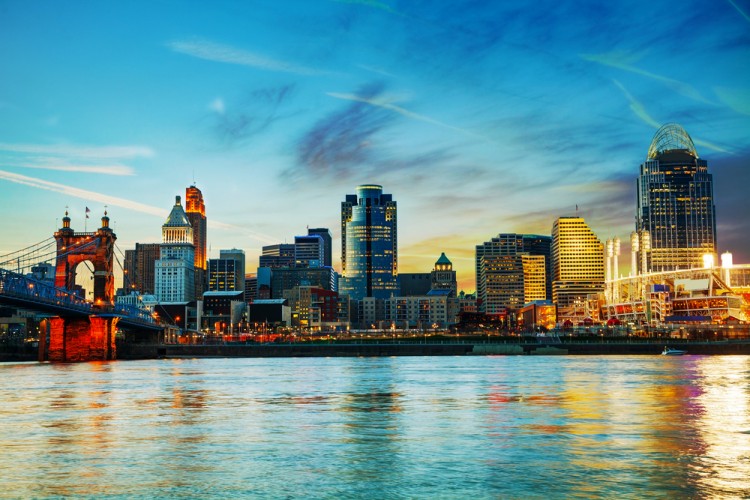