The global military economy has been transformed over the last decade by trends in military expenditure and technology that have reinforced the dominance of the United States. In contrast to most other countries,  US spending on defense is projected to grow rapidly.

Global defense (A&D) industry revenue is expected to begin to recover in 2021 after a difficult year in 2020. The commercial aerospace sector has been significantly affected by the COVID-19 pandemic, which has led to a dramatic reduction in passenger traffic, in turn affecting aircraft demand. However, the defense industry has not been affected as strongly. The defense sector is expected to remain stable in 2021, as most countries have not significantly reduced defense budgets and remain committed to sustaining their military capabilities. However, given the disruption in the complex global supply chain, some defense programs could face minor cost increases and schedule delays in 2021.

Most major defense spending nations have remained committed to strengthening their military presence, despite the pandemic’s economic impact on fiscal deficits. China announced a $178.2 billion military budget in May 2020, up 6.6% from the previous year. India is also bolstering its military, and Japan is increasing its air-sea military capabilities. Japan announced a $51.6 billion defense budget for fiscal 2021, a ninth straight increase. France did not announce any reductions in the defense budget for 2021; in fact, France’s lawmakers and the defense industry were expecting additional financial support from the government to counter the effects of the pandemic. However, some countries are diverting spending to other social programs to revive the economy and reduce the repercussions of the pandemic. For example, Russia plans to reduce military spending by 5% between 2021 and 2023 due to the impact of the pandemic on economic growth.

Major Players in the Defense Industry

The United States is the most prominent player in the defense industry, as the top 20 defense contractors in 2021 include seven American firms. China is unquestionably a defense giant in the Asia-Pacific region, dwarfing its nine neighbors in production in the defense sector. Their 2019 defense revenues totaled $21 billion. In Europe, France is the dominant producer alongside Britain in the defense industry, while Turkey, Israel, Russia, and Japan show significant growth and may become major players in the future.

Role of Technology in the Defense Sector

Since the 1940s, armed forces have fielded advanced technology through an aggressive pursuit of R&D and the development of a high-technology defense industrial base of unprecedented scale. Technological superiority is considered to be a key element to achieve defense effectiveness, and R&D plays a major role in accessing relevant advanced technologies. This explains why the United States and Western European countries have been pouring a large share of their R&D expenditures into applications for defense since World War II.

Expected Rise in Defense Spending in the US

In the United States, defense spending is likely to remain flat in 2021. However, fiscal pressures from reduced tax receipts due to the current recession and a potential need to reverse current levels of deficit spending could affect defense budgets from fiscal year 2022 onward.  The government is expected to continue providing favorable payment terms to support the liquidity and cash requirements of the extended supply chain. Moreover, US foreign military sales (FMS), which increased $15 billion in 2020 to reach $83.5 billion, are likely to offset some of the impact of flat domestic defense spending. Growth in FMS is likely to continue in 2021, boosting export opportunities for US defense contractors.

This article identifies and discusses the 20 largest defense contractors in the world. We solely based this ranking on the contractors’ recently recorded revenue.

Photo by Cibi Chakravarthi on Unsplash

With this context and industry outlook in mind, let’s start our list of the 20 largest defense contractors in the world.

Largest Defense Contractors in the World

Rafael Advanced Defense Systems Ltd., Hebrew acronym of “Authority for the Development of Armaments”, is an Israeli defense technology company. It was founded as Israel’s National R&D Defense Laboratory for the development of weapons and military technology within the Israeli Ministry of Defense.

Rafael develops and produces weapons, military, and defense technologies for the Israel Defense Forces and for export abroad. All current projects are classified. The company makes air defense systems, air-to-air missiles, air-to-surface missiles, precision-guided missiles, and remote-controlled weapon stations. With a revenue of $2.9 billion in 2019, Rafael Advanced Defense Systems is 19th on the list of the largest defense contractors in the world.

Almaz-Antey is a Russian state-owned company in the arms industry with Nizhny Novgorod Machine-building Plant as its parent company. Almaz-Antey originated from the merger of Antey Corporation and NPO Almaz, hence unifying some of the national military enterprises, especially the developers of anti-aircraft defense systems. The organization is headquartered in Moscow and earned a revenue of $8.6 billion in 2017. The company ranks 18th in the list of the largest defense contractors in the world.

Dassault Aviation SA is an international French aircraft manufacturer of military and business jets and is a subsidiary of the Dassault Group.

Huntington Ingalls Industries (NYSE: HII) is the largest military shipbuilding company in the United States as well as a provider of professional services to partners in government and industry. Huntington Ingalls Industries (NYSE: HII), ranked No. 371 on the Fortune 500, was formed on March 31, 2011, as a spin-off of Northrop Grumman. It ranks 16th in our list of the largest defense contractors in the world.

Leonardo (BIT: LDO) is an Italian defense contractor and a global high-tech player in Aerospace, Defense, and Security. Headquartered in Rome, the company has 180 sites worldwide. Leonardo (BIT: LDO)  has a portfolio ranging from helicopters to missiles to drones. Leonardo (BIT: LDO)  also manufactures equipment for non-military space programs. The firm’s revenue was $16.39 billion in 2020, making it the 15th largest defense contractor in 2021 based on revenue. The company is partially owned by the Italian government, which holds 30.2% of the company’s shares and is its largest shareholder.

It ranks 15th in our list of the largest defense contractors in the world.

L3Harris Technologies, Inc. (NYSE: LHX) specializes in surveillance solutions, microwave weaponry, and electronic warfare. It was formed from the merger of L3 Technologies (formerly L-3 Communications) and Harris Corporation on June 29, 2019. With a revenue of $17 billion in 2019, the company ranks 14th in the list of the largest defense contractors in the world.

Leidos Holdings, Inc. (NYSE: LDOS), formerly known as Science Applications International Corporation (SAIC), is an American defense, aviation, information technology, and biomedical research company headquartered in Reston, Virginia, that provides scientific, engineering, systems integration, and technical services. Leidos merged with Lockheed Martin’s IT segment in August 2016 for Information Systems & Global Solutions business to create the defense industry’s largest IT services provider. The Leidos-Lockheed Martin merger is one of the biggest transactions thus far in the consolidation of a defense sector. Leidos works extensively with the United States Department of Defense, the United States Department of Homeland Security, and the United States Intelligence Community, including the NSA, as well as other U.S. government civil agencies and selected commercial markets.

Thales Group (EPA: HO) is a French multinational company that designs and builds electrical systems and provides services for the aerospace, defense, transportation, and security markets. The company is headquartered in Paris’ business district, La Défense and its stock is listed on the Euronext Paris. Thales Group (EPA: HO) is partially state-owned by the French government and has operations in more than 56 countries.

Raytheon Technologies Corporation (NYSE: RTX) is the world’s top manufacturer of guided missiles and a leader in missile defense systems. Established in 1922, Raytheon Technologies reincorporated in 1928 and adopted its present name in 1959. As of 2018, the company had around 67,000 employees worldwide and an annual revenue of $27.1 billion as of 2018.  It ranks 11th in our list of the largest defense contractors in the world. Like L3Harris Technologies, Inc. (NYSE: LHX), General Dynamics Corporation (NYSE: GD) , Leidos Holdings, Inc. (NYSE: LDOS) and Huntington Ingalls Industries (NYSE: HII), Raytheon  is one of the best defense companies in the world.

BAE Systems plc (LSE: BA) is a British multinational arms, security, and aerospace company. BAE Systems plc (LSE: BA) is the UK’s top arms producer, with headquarters in London and Farnborough with operations worldwide. The company is the largest defense contractor in Europe and among the world’s largest defense companies.  Its largest operations are in the United Kingdom and United States, where its BAE Systems Inc. subsidiary is one of the six largest suppliers to the US Department of Defense. Other major markets include Australia, India, and Saudi Arabia, which account for about 20% of BAE’s overall sales.

The company was formed on 30 November 1999 by the purchase and merger of Marconi Electronic Systems (MES), the defense electronics and naval shipbuilding subsidiary of the General Electric Company plc (GEC), by British Aerospace which is an aircraft, munitions, and naval systems manufacturer.

Northrop Grumman Corporation (NYSE: NOC) is an American multinational aerospace and defense technology company. With 90,000 employees and a revenue of $30.1 billion in 2018, it is ninth in the world’s top 20 defense contractors in 2021. The company is one of the largest weapons manufacturers and military technology providers and ranks No. 96 on the 2020 Fortune 500 list of America’s largest corporations. It ranks 9th in our list of the largest defense contractors in the world. Like L3Harris Technologies, Inc. (NYSE: LHX), General Dynamics Corporation (NYSE: GD) , Leidos Holdings, Inc. (NYSE: LDOS), Raytheon Technologies Corporation (NYSE: RTX) and Huntington Ingalls Industries (NYSE: HII), NOC  is one of the best defense companies in the world.

China Aerospace Science and Technology Corporation (CASC) is the main contractor for the Chinese space program. It is state-owned and has several subordinate entities which design, develop and manufacture a range of spacecraft, launch vehicles, strategic and tactical missile systems, and ground equipment. It was officially established in July 1999 as part of a Chinese government reform drive, having previously been one part of the former China Aerospace Corporation. Like L3Harris Technologies, Inc. (NYSE: LHX), Northrop Grumman Corporation (NYSE: NOC), Leidos Holdings, Inc. (NYSE: LDOS), Raytheon Technologies Corporation (NYSE: RTX) and Huntington Ingalls Industries (NYSE: HII), China Aerospace is one of the best defense companies in the world.

Mitsubishi Heavy Industries, Ltd. (TYO: 7011.T) is a Japanese multinational engineering, defense, electrical equipment, and electronics company headquartered in Tokyo, Japan. It ranks 7th in our list of the largest defense contractors in the world.

In the 1950s Mitsubishi Heavy Industries, Ltd. (TYO: 7011.T) began to re-enter the aerospace industry in earnest. Along with other major Japanese companies it was involved in design and production of the NAMC YS-11, the first Japanese airliner to enter production after World War II. In 1956 work started on the design of the Mitsubishi MU-2, which became the company’s first post-war aircraft design. Through its defense-related activities, it earned a revenue of $36.78 billion in 2019.

Click to continue reading and see the 5 Largest Defense Contractors in the World.

Disclosure: None. Largest Defense Contractors in the World is originally published on Insider Monkey. 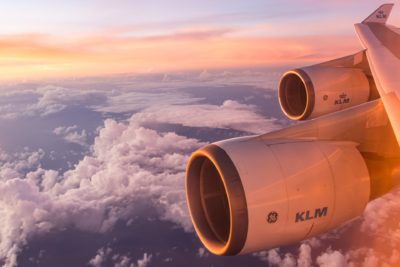 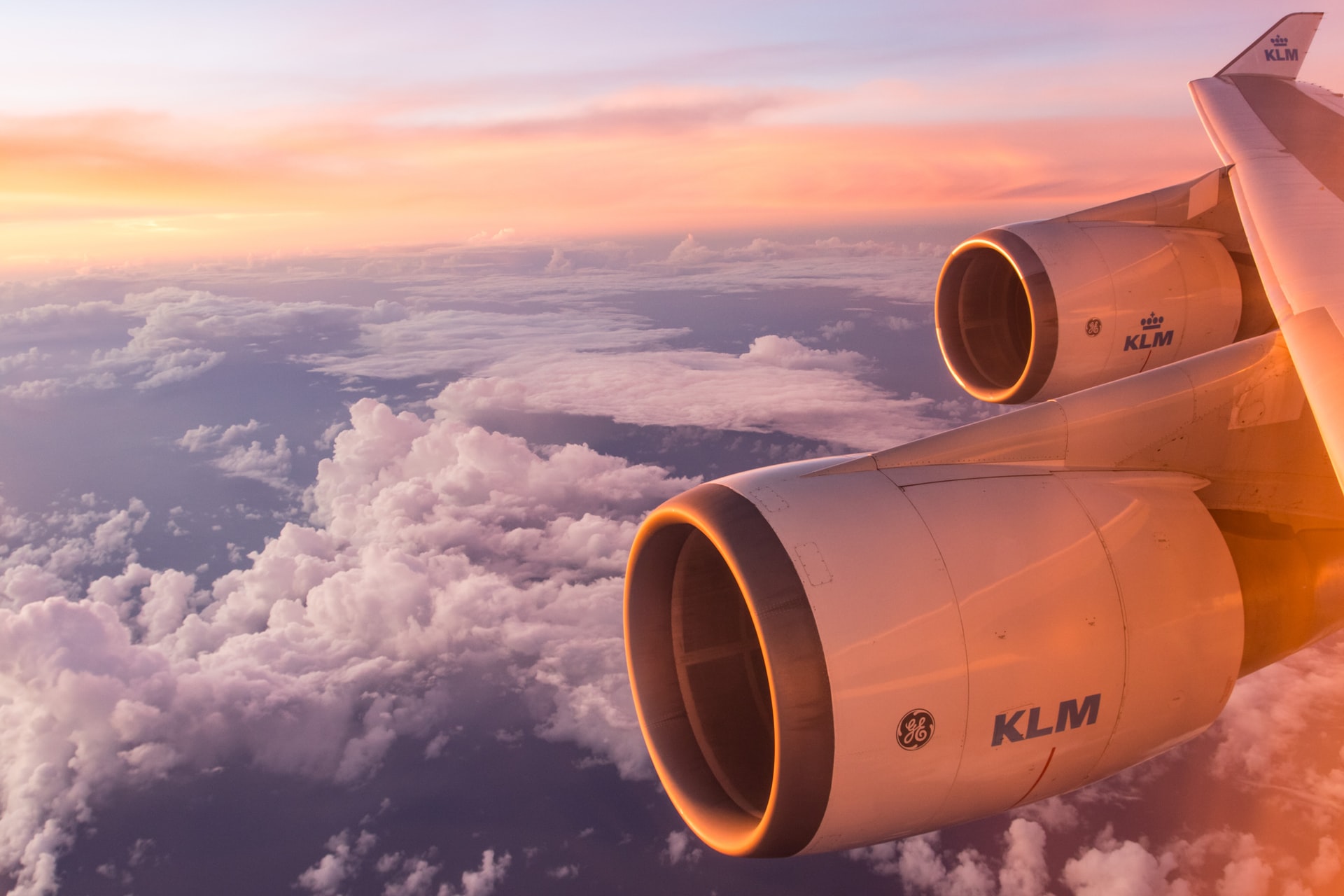 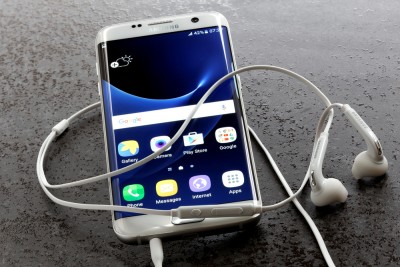 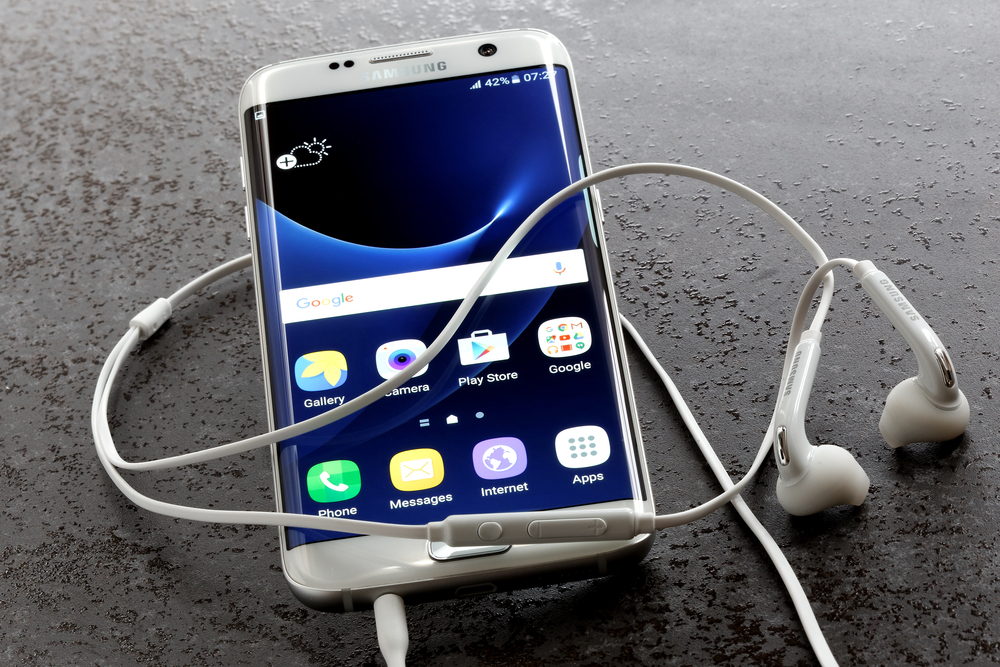 Is It Too Late to Buy Yandex NV (YNDX) Stock?

10 Best Cryptocurrencies to Invest in According to Hedge Funds 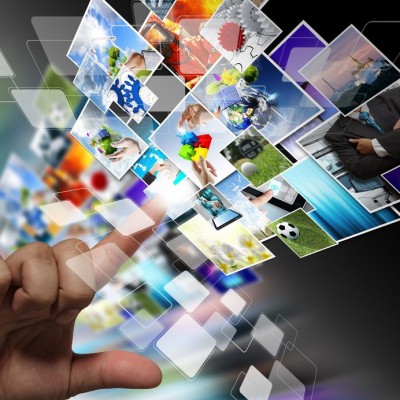 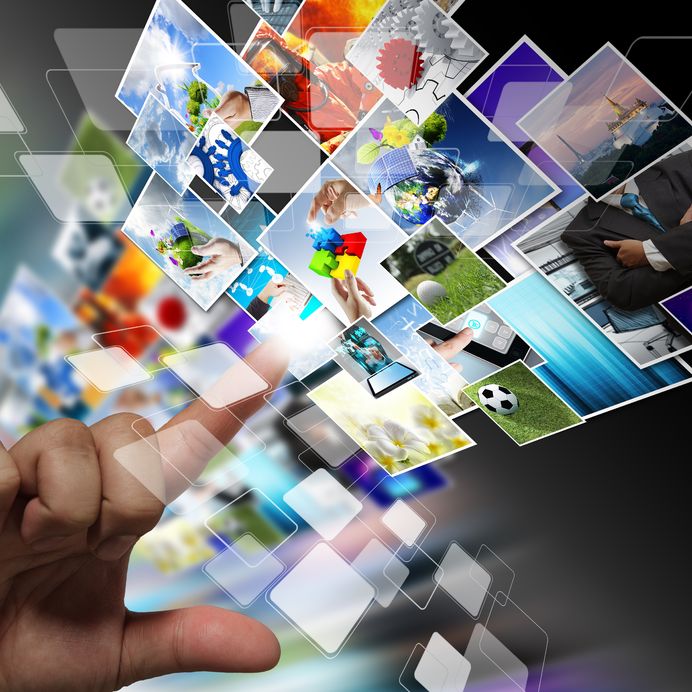 Is It Too Late to Buy Tencent Music Entertainment Group (TME) Stock?
Monthly Newsletter Strategy
Download a free copy of our newsletter and see the details inside!
Hedge Fund Resource Center
Lists

15 Companies with the Best Benefits

15 Most Valuable Pharmaceutical Companies In The World