Which are the 20 highest rated comedy movies of all time? We all have our own personal favorites that have us bending over with laughter and tears escaping without our consent, so deciding which ones get to be on this list is no easy task.

To obtain a better estimate, we decided to use IMDB’S top 250 movies and Empire’s 301 Greatest Movies of All Time. By using these two sources of primary data, we are more likely to obtain an accurate result. From there, we selected the first twenty that fit into the comedy category, combined the results and came up with our own unique ranking. 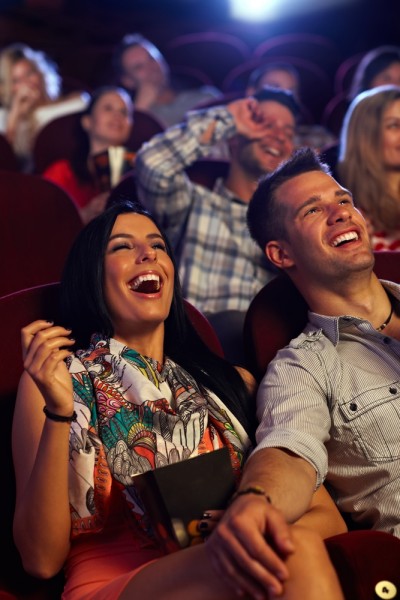 Let us take a moment and explain why combining multiple sources into a single “consensus” estimate produces better results. When you are using an indirect approach to produce an estimate for anything, your estimate is always biased in one or multiple ways in various magnitudes. When you combine two or more approaches it is more likely that some of these biases cancel out and the resulting estimate is more accurate. For example if you are trying to predict an election’s outcome by using a single poll, your estimates will contain a large margin of error. However, if you combine estimates from multiple polls conducted by different pollsters, the estimates will have smaller margins of error and will usually have higher accuracy.

We have been using this same approach at Insider Monkey to identify the best stocks to invest in the stock market by calculating the consensus picks of 700+ hedge fund managers. Any hedge fund manager may be biased in one direction or the other at any point in time. However, our research had shown that their consensus stock picks actually beat the market by double digits annually in a back testing covering 13 years. At the end of August 2012 we launched an investment newsletter being encouraged by these promising results. Guess how this strategy performed in the 3 years since August 2012? One word: amazing. The strategy returned 102% in its first 3 years versus a gain of 48.8% for the S&P 500 ETF (SPY). You can read the details of this investment strategy here. Our strategy doesn’t beat the market every month but on average it produced much better returns on average. This is generally the case when we use multiple sources to calculate a consensus estimate.

Finally, if you are interested in our top 20 highest rated comedies, you should definitely check out our article: The 20 Highest Rated Movies of All-Time

To start from bottom to top, we have the movie Annie Hall. Originally the film was supposed to be called “Anhedonia”, and other names like “A Rollercoaster Named Desire”, “It Had to Be Jew” were considered. Finally, they named it after actress Diane Keaton, whose original name was Diane Hall and she usually went by Annie. 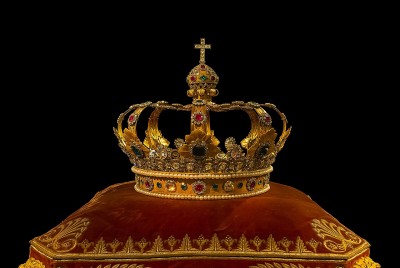 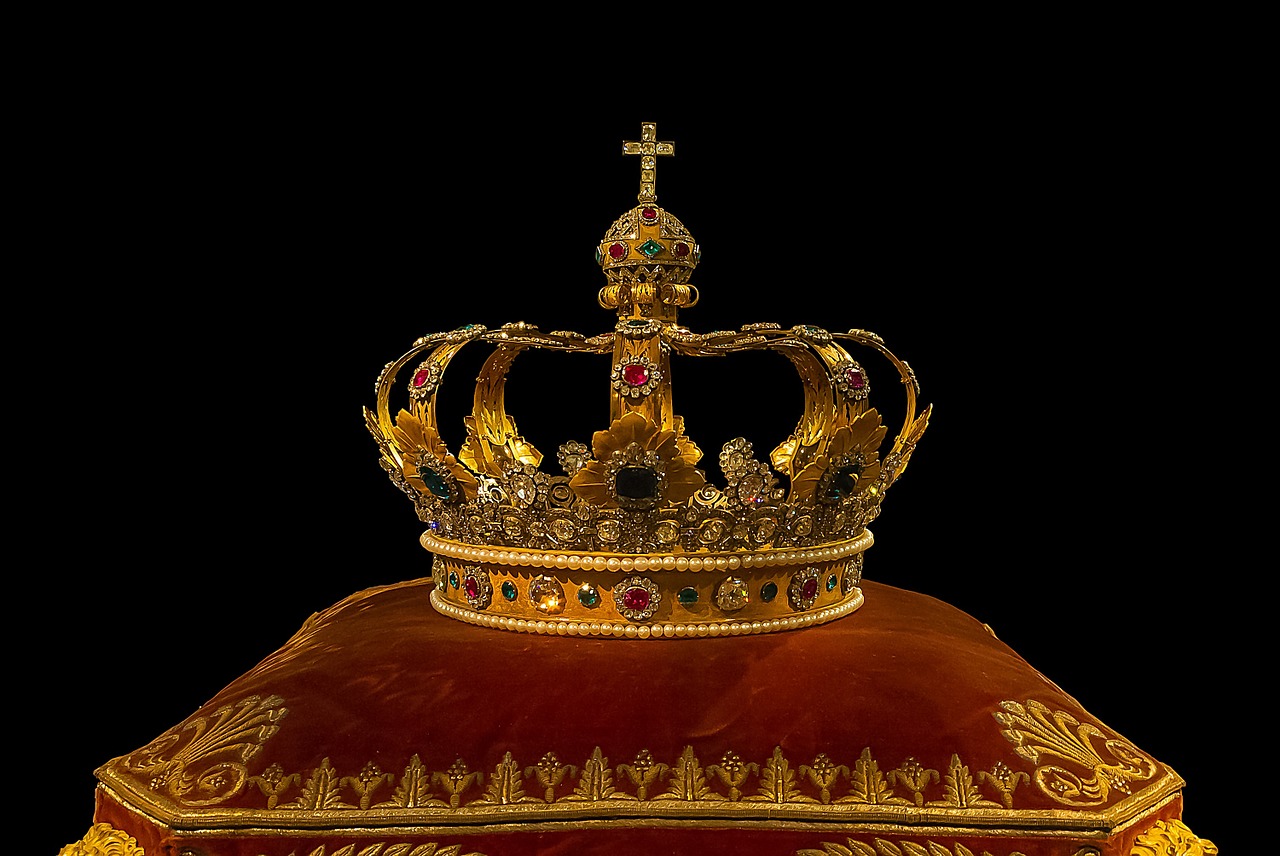 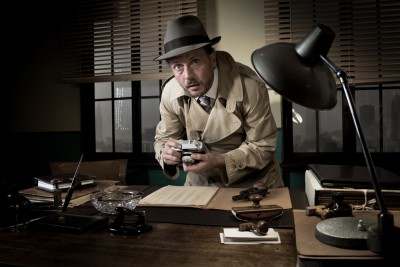 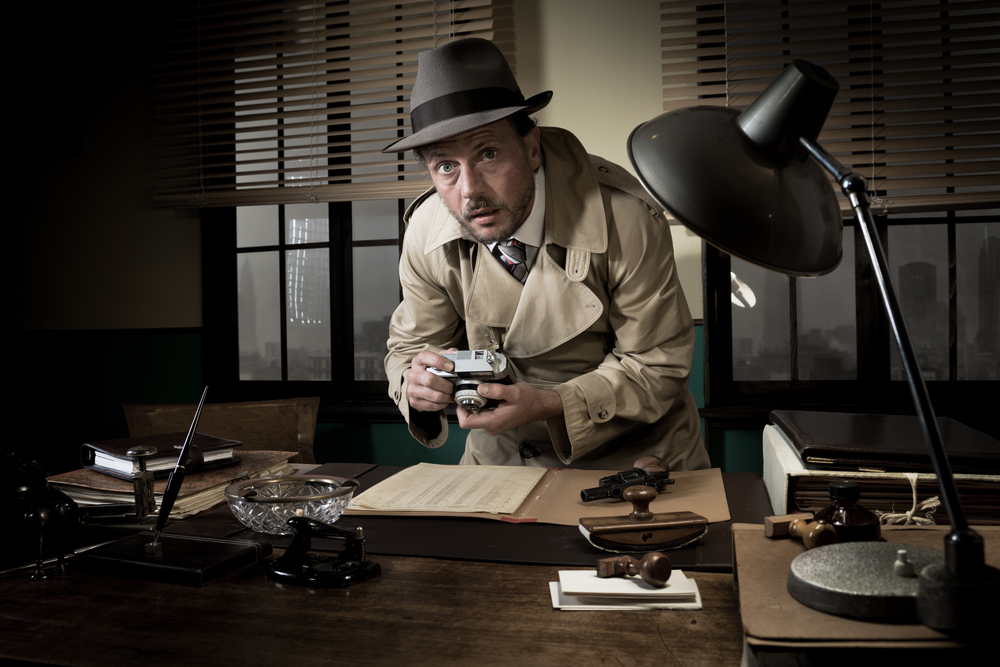 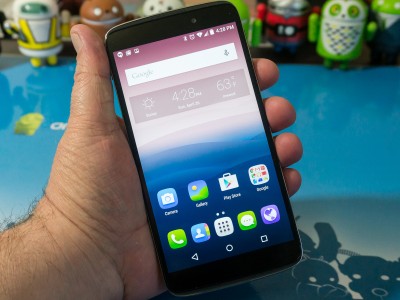 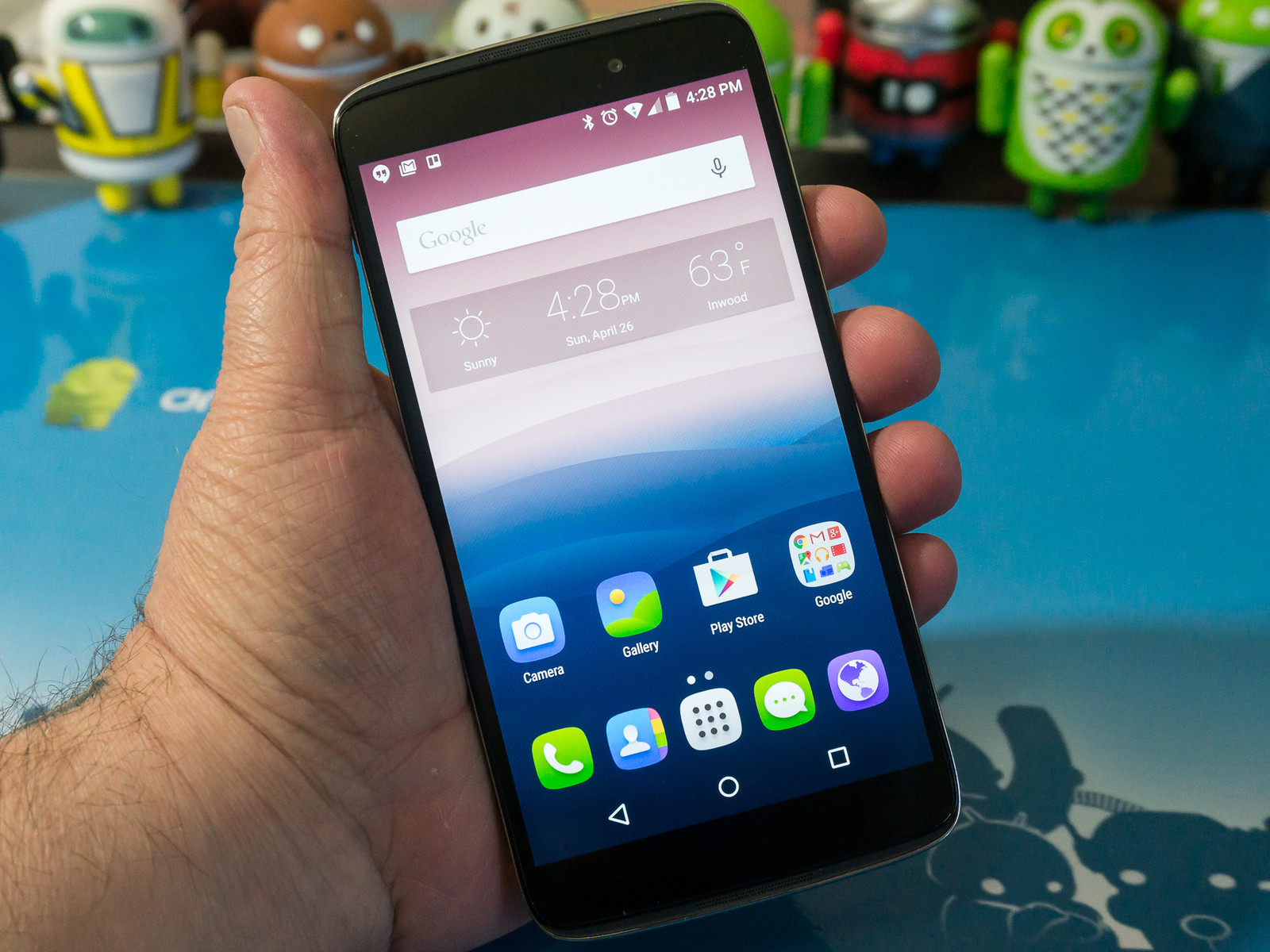