Over the past couple of decades, the internet has evolved exponentially, turning into the world’s go-to place for social gatherings, so we wanted to see what the 18 most popular social media apps in 2017 are, and whether Facebook should worry.

Nowadays, there are more and more social media sites out there, each looking to make it to the top, perhaps even to beat Facebook Inc (NASDAQ:FB) at its own game. With over 2 billion users logging into Facebook every month, that’s a hard task to achieve, however. 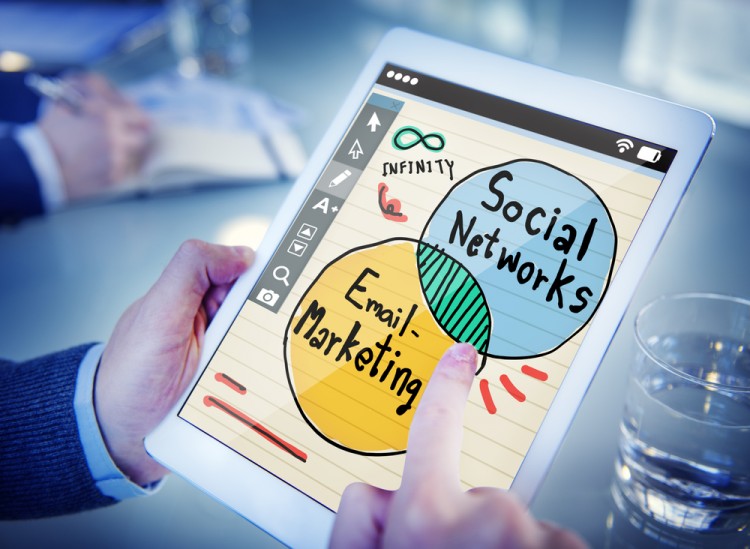 Out of the top 10 social media sites, none compare to what Facebook has managed to achieve in the past near-decade. Free social networking sites are popping up left and right, much like Facebook, HI5 and MySpace did many years ago, as they’ve all discovered that the world always seeks ways to connect, especially at no charge. Of course, the truth is that we do pay for our opportunity to use these services, we just don’t use money, we use our data, which is far more valuable.

New social media apps launched in 2017 have popped up in the app stores left and right, but they rarely get a following. People will try them out for a few minutes, a day or two, then forget all about them and uninstall the app. Why? Because we’re rapidly reaching a saturation of sorts, where the well-established names are there to stay and having our attention divided between even more of these social media tools isn’t something most of us are willing to allow. That means that the list of social media apps that are actually successful will likely stay the same for the foreseeable future.

Proof of this is that the list of the 17 top social media apps in 2016 was the same as it is this year, and likely will be the same next year, although the numbers will surely change, as they always do. The top 100 social media sites, however, doesn’t just include social media sites like Facebook, or VKontakte, but also social networking sites for adults where children are best to keep away, like ASN or Social 18.

In order to create our list today, we mixed up data from Statista and Dreamgrow, and ordered each by the number of monthly active users. Without any extra chatter, let’s see which are the 18 most popular social media apps in 2017, beginning on the next page.