If you are an avid gamer, then you must learn about the best selling most profitable video game franchises of all time: 2018 rankings.

Video games have been around for a long time, ever since the time of the first personal computers. However, a lot has changed since their humble beginnings. Way back in the day, graphical fidelity was nonexistent. Gamers were content with rudimentary pixel graphics, and one’s power of imagination did the rest. However, over time video games have become so appealing that now they are even considered as works of art. But that is a topic for another day, here we will talk about the best selling video game franchises. Well, this isn’t our first time to talk about highest grossing video games of all time, since we made similar lists last year – 10 Most Profitable Video Games of All Time and 10 Best Selling Video Games in 2017. So, feel free to check them out for context if you will. However, since it’s been a year and a lot can change in a year when it comes to video games, we simply had to compile another list on the topic, and this time we will be covering almost double the titles covered in our previous lists. 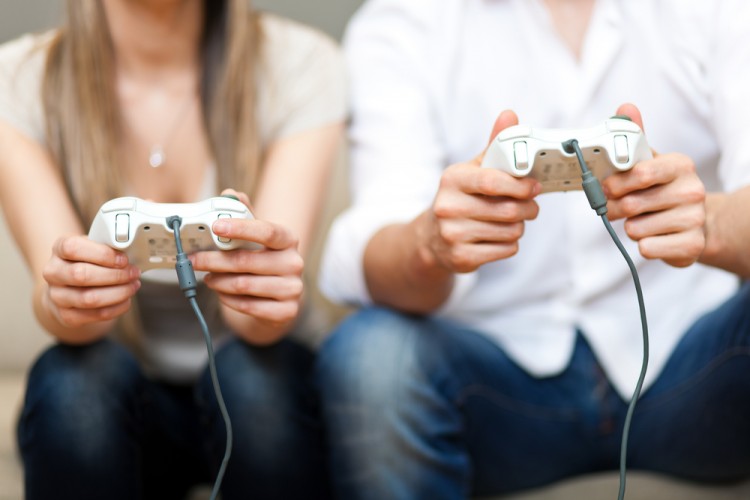 It does not matter whether you are a console gamer or a PC gamer, in this list, we will talk about most popular video games of all time spanning both the video game consoles and the video games played on a personal computer. Since you are reading these lines, it is rather safe to assume that you are a gamer, and as a gamer, you should definitely try out all the best selling franchises, even if some of the titles do not fall into your genre of preference. After all, millions of gamers have spent their hard earned money on these video game franchises, and they are hungry for even more as many of the franchises publish new games every year. Take Call of Duty series, for example, that is one of the best selling PC games of all time – you can expect a new Call of Duty title every year. Moreover, if you own a gaming PC or one of the best selling video game consoles out there, you will be able to take advantage of this list and hunt down copies of games for your preferred gaming platform easily.

Let’s talk about our methodology for a little bit. As you can see from the title, our list is going to be about the best selling and also profitable video game franchises. So obviously we have to take a look at the number of copies sold. Thanks to the power of the internet, these sales figures are now readily available online, and publishers of said franchises boast about these figures as well. We used quite a few websites in order to collect the necessary data. Like Super Data Research, VG Chartz and IGN. We also put Google’s trusty search engine through its paces for any additional information we needed. In the end, we ranked the video game franchises based on the number of copies sold. The more copies a said franchise sold, the higher we have ranked it on the list. 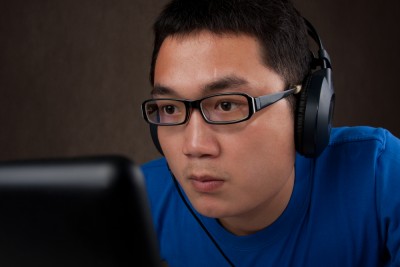 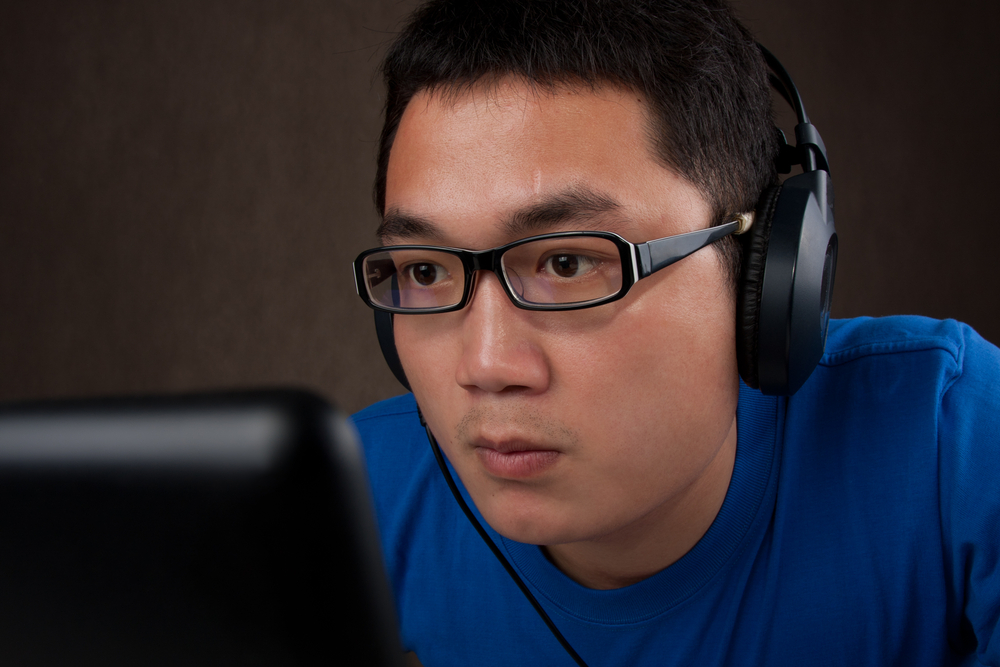 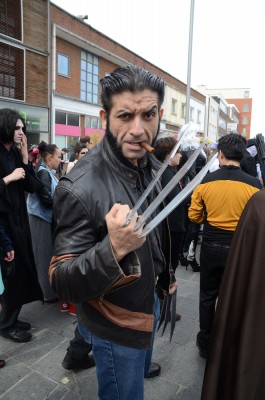 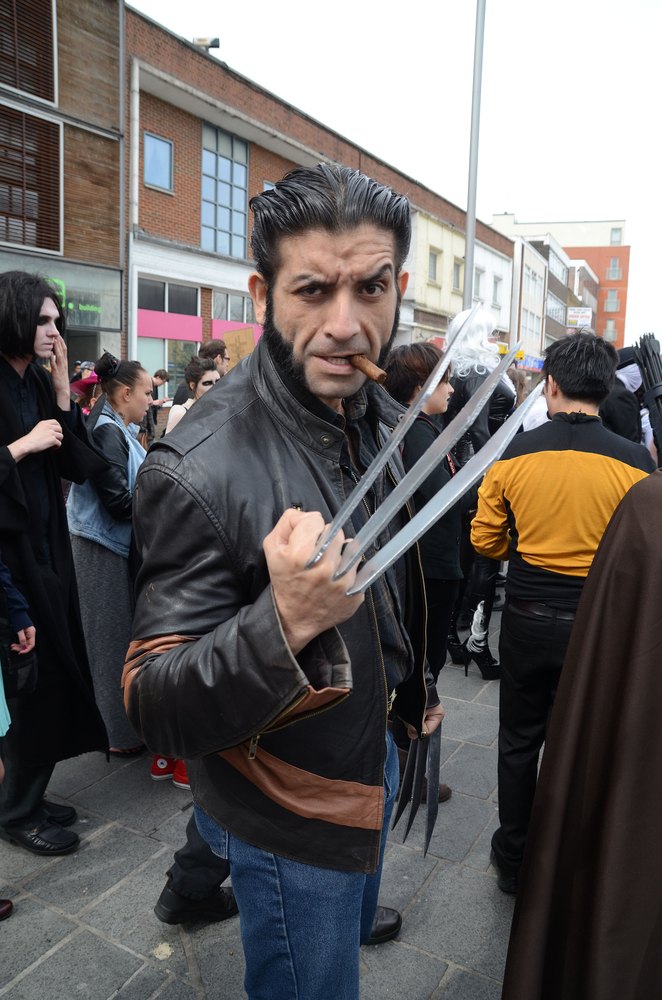 10 Easiest Fictional Characters to Dress Up As
Monthly Newsletter Strategy
Download a free copy of our newsletter and see the details inside!
Hedge Fund Resource Center
Lists