The 10 Best Selling Video Games in 2017 have all had impressive starts to the year, having sold at least 1.49 million copies each before the year’s halfway point.

Digital sales have been particularly strong on PC and consoles, with $7.7 billion in sales in April on the back of a record $8 billion in digital sales in March. Nor is the trend expected to slow down any time soon. Morgan Stanley analyst Brian Nowak predicts that 50% of game sales will be through digital distribution by 2019, a noteworthy jump from a predicted 38% this year and 32% in 2016. 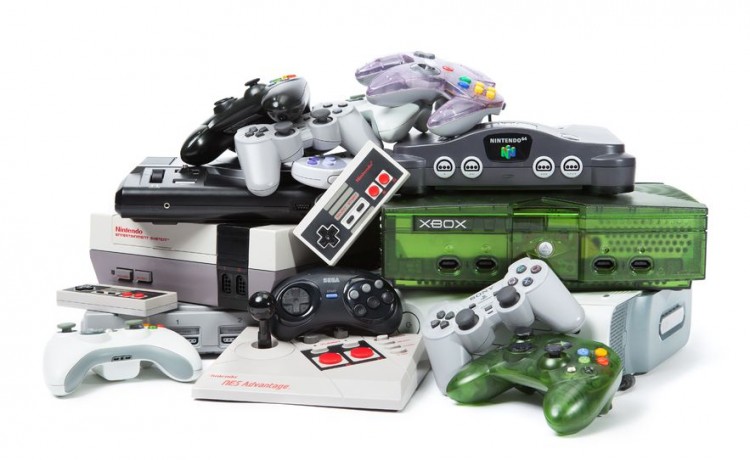 Speaking of the Switch, despite the limited availability of consoles, two Switch games rank among the ten best selling games of 2017 thus far, while Nintendo has three games on the list overall. Unsurprisingly, eight of the ten best selling games of 2017 were released this year. They also represent a variety of gaming genres, as video gaming continues to appeal to a wide swath of tastes, in stark contrast to gaming’s traditional entertainment competitor, the movie business, which is now firmly dominated by comic book/superhero movies.

One area where gaming has yet to gain a ton of momentum is VR. After being all the rage the last two years, VR was virtually absent at this year’s E3 (gaming’s biggest annual event). Sony has sold about 1 million PlayStation VR units and 5 million PS VR games, which is solid, yet only a fraction of the console’s 60 million-strong userbase. Nonetheless, game companies are convinced that VR is the future and will likely replace gaming on a television screen completely at some point.

Whether the future is VR or something else, gaming has a lot of bulls in the hedge fund industry. One of the biggest is Zach Schreiber of $10 billion hedge fund Point State Capital, which took new positions in Electronic Arts Inc (NASDAQ:EA) and Take-Two Interactive Software, Inc. (NASDAQ:TTWO) in Q1. At least 49 of the hedge funds in our system were shareholders of each of the three major U.S video game stocks (EA, Take-Two, Activision) on March 31.

Before we get to the top selling games, let’s take a quick look at how the major video game platforms are doing. Nintendo’s 3DS handheld system leads the way with nearly 65 million units sold. Sony’s PlayStation 4 is next with 58 million, nearly double the 29.59 million Xbox Ones that have been sold. Sony’s PlayStation Vita (which still has games coming out for it) handheld has sold 15.53 million copies, while the Switch currently stands at 3.48 million.

We used sales data estimates from VGChartz to compile our list, merging the sales of games on multiple consoles (which VGChartz lists separately) to come up with the 10 Best Selling Video Games in 2017 so far. It should be noted that the following list does not include PC games or PC sales figures for games which have appeared on both PC and video game systems. Check out the list beginning on the next page.

For more gaming facts and figures, don’t miss the list of the 12 Highest Grossing Video Games Of All Time. 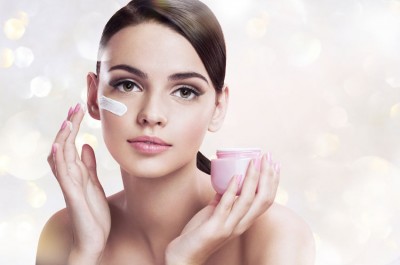 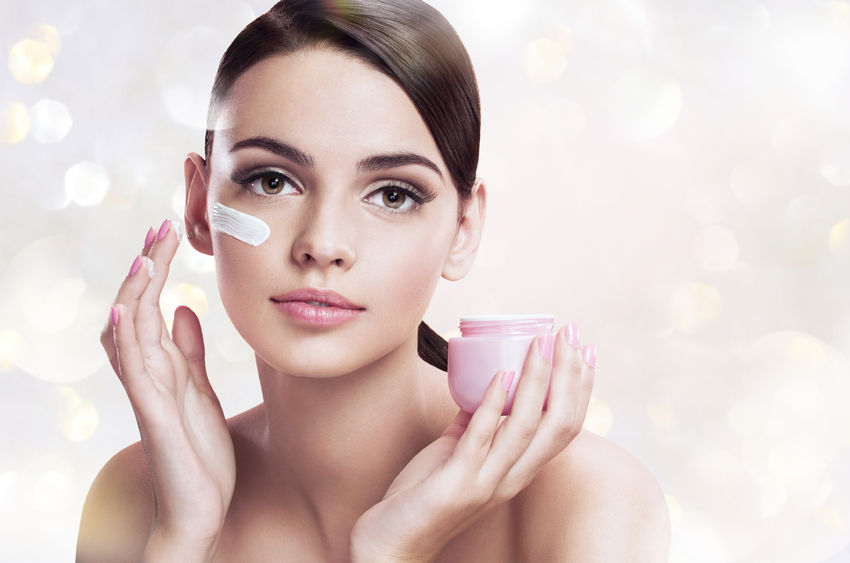