We present you the list of the cheapest states to live in the US for families. This type of list can be very helpful for choosing the location of your new home. Family life can be expensive, and by purchasing a home in a more affordable state, you will be able to provide more for your family and save enough money for your kids’ college fund.

You can find several similar lists on Insider Monkey. For example, the list of the Cheapest States to Live in the US for Seniors, which takes into consideration the unique needs of senior citizens and can be very helpful for people who are planning to retire. 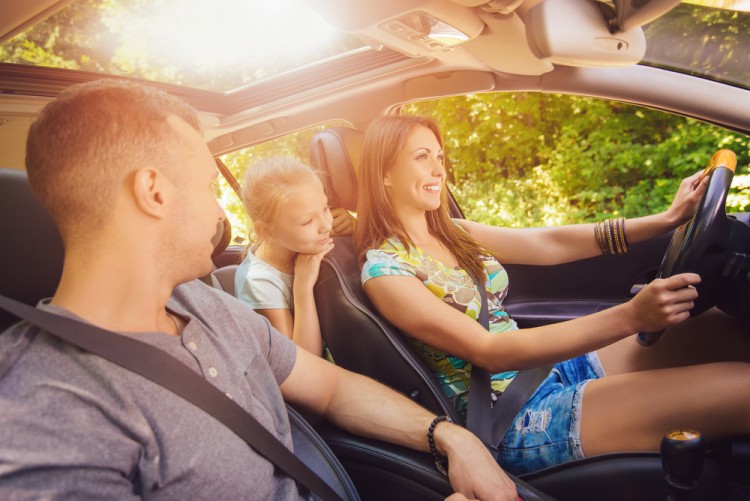 Calculating the affordability of states through the family life perspective proved to be quite hard. Families are consisted of at least two people, with unique and sometimes even conflicting needs. We decided to start our research with the most credible expenses survey in the United States.

The latest Cost of Living Data Series research conducted by the Missouri Economic Research and Information Center encompasses expenses data from all American states. The latest research has been done in the first quarter of 2017, and it has taken into consideration the six most important costs. These include Utilities, Groceries, Housing, Transportation, Health and Miscellaneous Expenses. The final calculation provided a unique cost of living index for each state.

The results of Cost of Living Data Series research, for the first quarter of 2017, are not much different from the ones from previous years. They prove the Midwestern and Southern states are the most affordable places to live in the United States, while Hawaii, Alaska, California and Northwestern states are traditionally the most expensive ones. We have taken this research as a basis for creating our list. Still, we also needed to calculate some other costs that are important to families.

We have also taken into consideration the price of child care and college education in each state. To calculate this, we used the data issued by two popular US magazines. The Time has ranked American states to determine the best and the worst places to live for a low-cost college education, while the Boston Globe has created a similar list that ranks US states according to the average costs of child care.

The methodology is very important for creating this type of surveys. If we had given the same credibility to all three surveys, our list would give an advantage to the college and child care over all other expenses an average family is paying on a regular basis.

On our list of cheapest states to live in the US for families, each state ranked among the first 17 in the Cost of Living Data Series Research has received the number of points that is reversely proportional to their ranking. This number was then multiplied by ten because these expenses are much more important for family’s everyday life than the child care and college costs. Many parents look after their kids by themselves or don’t send them to colleges after they grow up. In the end, we have summed up these points with the ones that are reversely proportional to the ranking on Time’s and Boston Globe’s lists. This way we have created a unique ranking that gives us the insight in the cheapest states to live in the US for families.