The 17 biggest construction companies in America in 2017 have been playing a vital role in the strengthening of the American economy, including being some of the biggest employment providers in the nation. As the unemployment rate declines, investment in both residential and commercial construction tends to increase, which eventually leads to a better economy.

Tall skyscrapers and solid infrastructure such as bridges, tunnels, factories, airports etc. are the hallmarks of U.S industry. Construction also plays an important part in the establishment of proper homeland security. Housing construction, especially multi-family units, have been showing an upward trend in the U.S recently. Private sector construction is also on the rise, though public construction has remained flat. 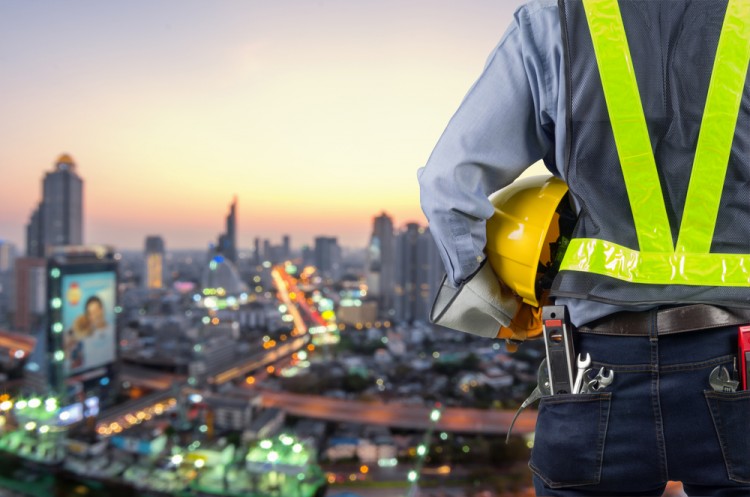 The improvement in the employment rate, a rising population, and increasing income are driving growth in the U.S construction market, which is poised to grow at a sustainable rate. Though political uncertainty played a part in low labor participation in the construction sector, not much has changed under the Trump administration.

With the advent of technologies like building information modeling (BIM), artificial intelligence etc., the communication and workflow between relevant parties has been further streamlined. This will help in achieving better results even with a shortage of manpower. The 17 biggest construction companies in America in 2017 are already adopting and implementing new manufacturing techniques in order to remain ahead in the race. Going forward, technology will be a major contributor towards strengthening the nation’s security and also improving economic security and growth.

Starting on the next page, we have listed the 17 biggest construction companies in America in 2017 using various sources, including Construction Dive. These are then ranked on the basis of their revenue for the latest 12-month period.

Head to the next page to begin the list! You might want to check out our list of the 16 Biggest Construction Companies in the World in 2017.