Construction is an important element of the overall economy and plays a vital role in the growth of the economy. The construction industry is majorly interconnected with other industries and is thus a large contributor to a country’s GDP. Rapid urbanization and growing populations are the main drivers of growth for this market.

The 16 biggest construction companies in the world in 2017 have been adapting well to the changing needs of society. Today’s construction companies have a strong focus on energy efficiency, sustainable urbanization and reducing their carbon footprint and waste. Lucintel forecasts that out of the three major segments – residential, commercial and infrastructure, infrastructure will remain the largest growing segment over the coming years. 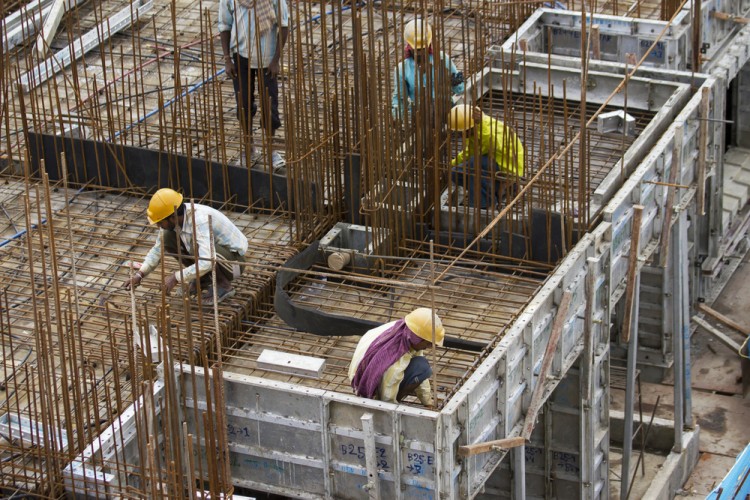 Looking forward, emerging economies of the world led by China and India are expected to be the biggest growth drivers for the global construction industry. According to PwC, more than 50% of all construction activity today is in emerging markets. China became the world’s largest construction market in 2010, leaving behind the U.S, and is expected to command a global share of 26% by 2025.

Starting on the next page, we have listed the 16 biggest construction companies in the world in 2017 based on the common choices between two websites: Forbes and Lucintel. The companies are ranked in ascending order on the basis of their financial metrics (sales, profits, assets and market value in US dollars) for the latest 12 months. Most of these large construction companies are concentrated in China. Head to the next page to begin the list.

You should also check out our list of the 11 Biggest Construction Companies in the World.