In today’s topic, we will research which the wealthiest countries in the world ranked by financial assets are.

There are a lot of ways and criteria by which we could be looking for the richest country in the world or list the top 100 richest countries in the world. One of those could be done by GDP for example (as you can check out at 25 Richest Countries in the World by 2017 GDP). Then we could look for the richest governments in the world, where we would find USA, China, Germany, Japan, France, and the UK among the top, according to CIA World Factbook. Other rankings could be based on a physical property such as natural resources, and you can check out the research we have already done on this matter in 15 Richest Countries in the World by Natural Resources.

So, unlike natural resources, financial assets do not represent a physical property (although might be in the form of cash for example). They are rather referred to as “liquid assets” meaning their value depends on a contractual claim. Examples of financial assets are cash as we have already put, varieties of contractual rights, share certificates, stocks, bonds, bank deposits, insurance policies and pension funds, or equity stakes.

According to the publication by World Bank, actually, in most countries the largest share of wealth comes from the intangible capital, in which category we also can put financial assets as well. For example, these are the foreign financial assets, “When a country receives interest on the foreign bonds it owns, this boosts consumption and hence total wealth and the intangible capital residual” as stated in the cited publication.

Had we been making the list of countries by net worth situation might have been quite little different than what you will see further on our today’s list. So for example, according to total net worth, at the first place here would be the USA, followed by China, Japan, UK, and Germany. And naturally, here it might seem legit to ask is China the richest country in the world, or actually is it on a good way to become that since it has been developing very rapidly lately in every sense, but let’s put this discussion for another time.

Now, focusing on the wealthiest countries in the world ranked by financial assets, let’s see which they are:

Although being among the wealthiest countries in the world ranked by net per capita financial assets, Italy has only seen 0.3% financial asset growth which is way below the Western European average of 4.7% in 2016. 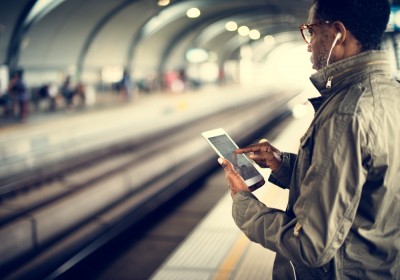 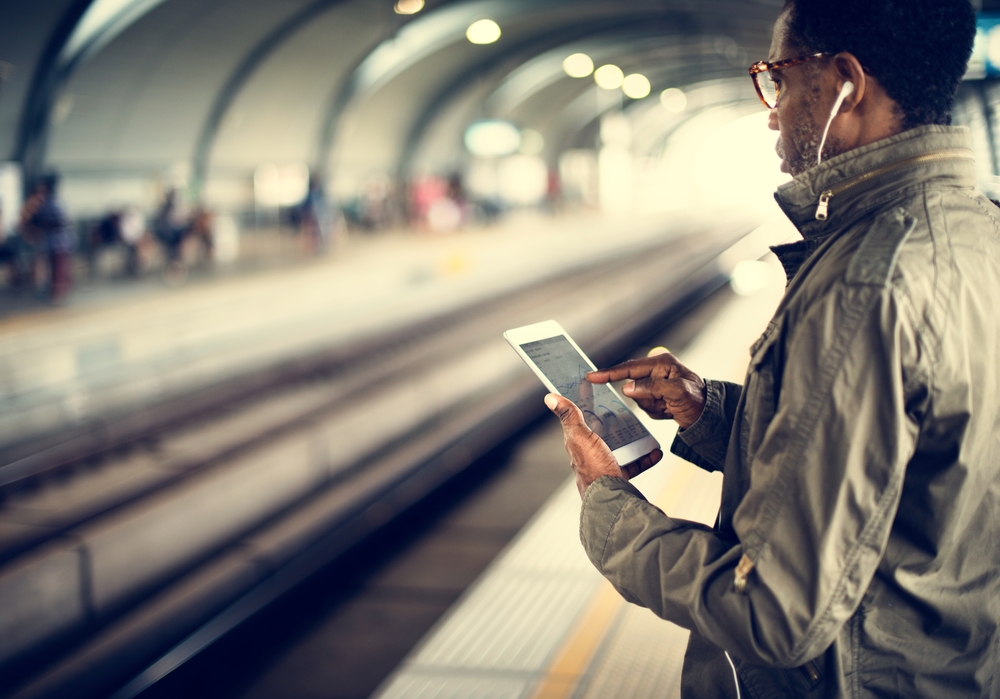