The 16 most homeless cities in the world could surely use any of the measures modern technology offers to fight their problem. Homelessness has been a concerning problem ever since humankind settled down from constantly roaming in the form of tribes and looking for food. Today, while there are many more housing units than people occupy (even in the 10 poorest cities in America), the homeless are not decreasing at a promising rate, although homelessness is not as big of a problem as it was in the past. Today people in developed countries generally have the ability to purchase and remain owners of a property for generations ahead without much danger to their homes aside from natural disasters or the occasional fire. However, to do that, one must become a part of a system that is surely not suitable for absolutely anyone. While most people who do not wish to follow a predetermined way of life just to gain access to the basics they need to survive make it in one way or another, a lot of other people either become the victims of their own poor choices or are forced to live on the streets or wherever they find comfortable enough to settle for a while.

Today people face the problem of being forced out of having permanent shelter in different ways. While some may have gone as far as choosing this way of life, may are innocent victims of circumstances beyond their control (such as domestic abuse victims who ran away). The most a homeless person can get as far as a shelter is concerned is getting into an established shelter for homeless people which may offer food, a place to stay and donations of clothes altogether or separately. These, however, are more often than not run by volunteers and very few are backed by the government. Being homeless does not necessarily mean not owning anything at all in your life as some of the homeless have regular jobs and a few possessions which they take around with themselves while looking for a safer place to stay until their next shift. Being alone out there is undoubtedly very tough because of the lack of basic care, difficulty in providing hygiene facilities for yourself and the healthcare. Forming relations with the opposite gender is quite a daunting task too, as the very big majority of homeless people are male. Let’s take a look at where you can find an especially big number of them.

First on our list is Italy’s capital city which is the home to seven thousand of the seventeen thousand estimated homeless for the whole country. 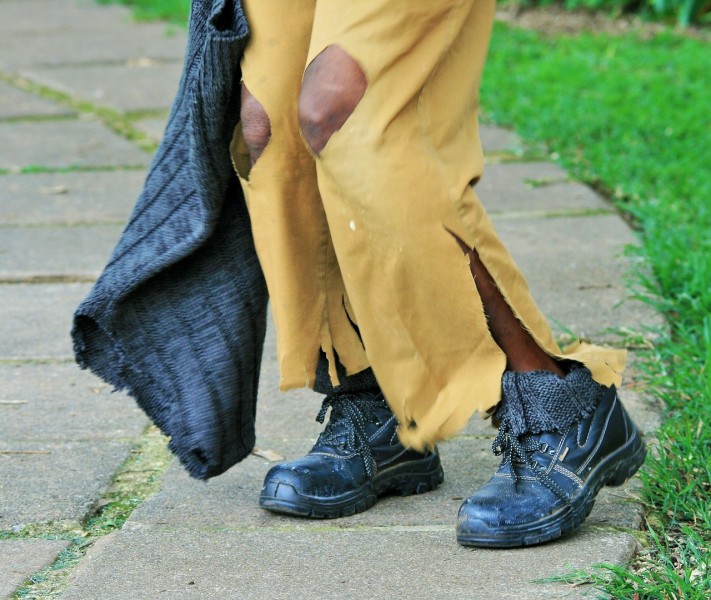 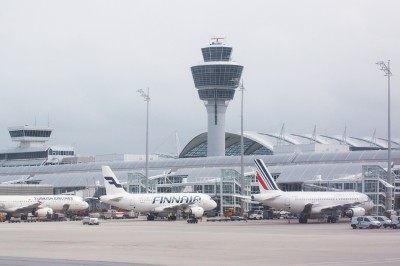 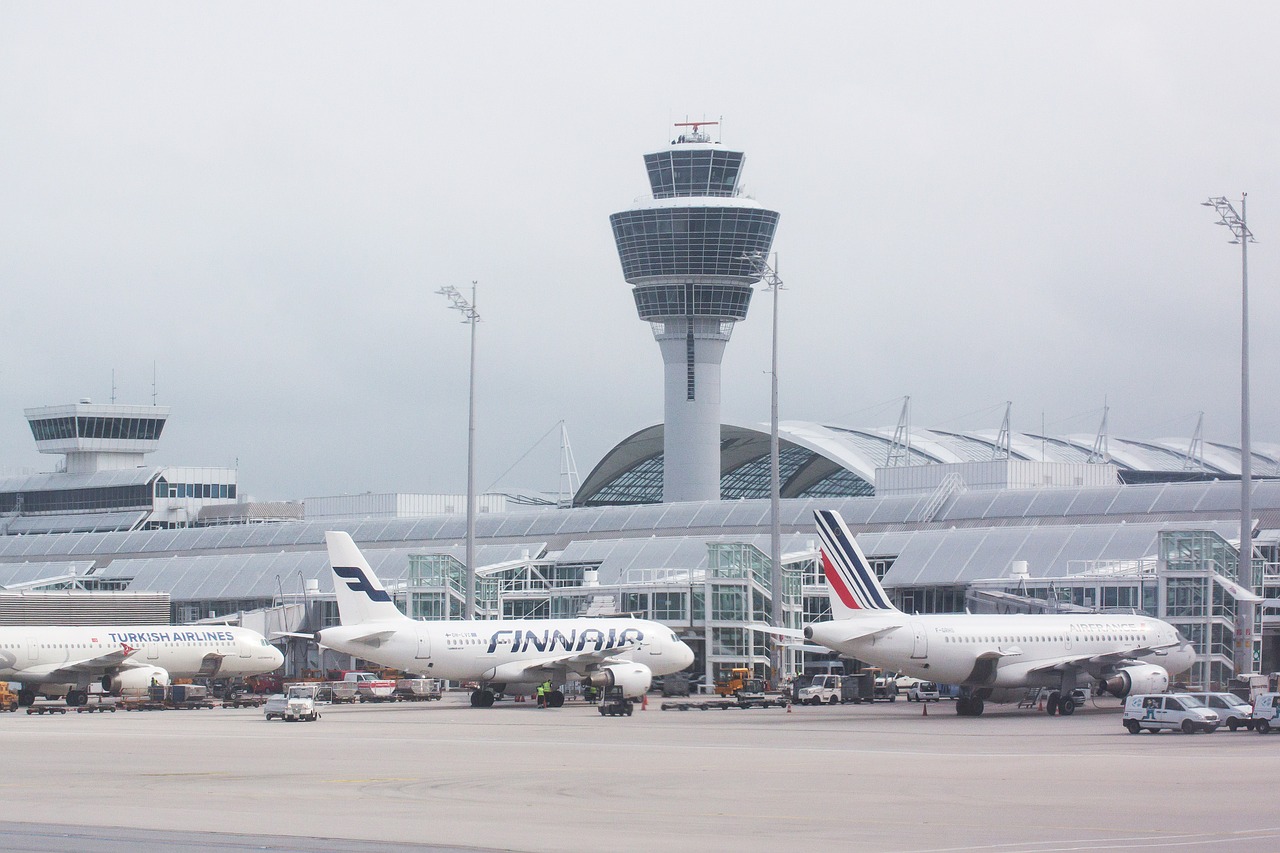 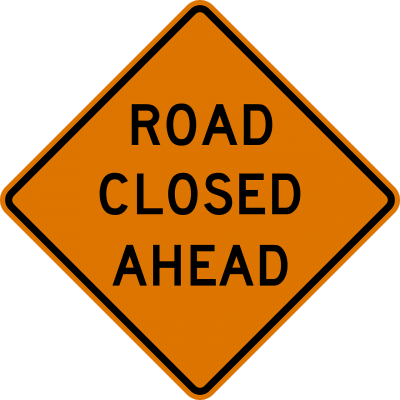 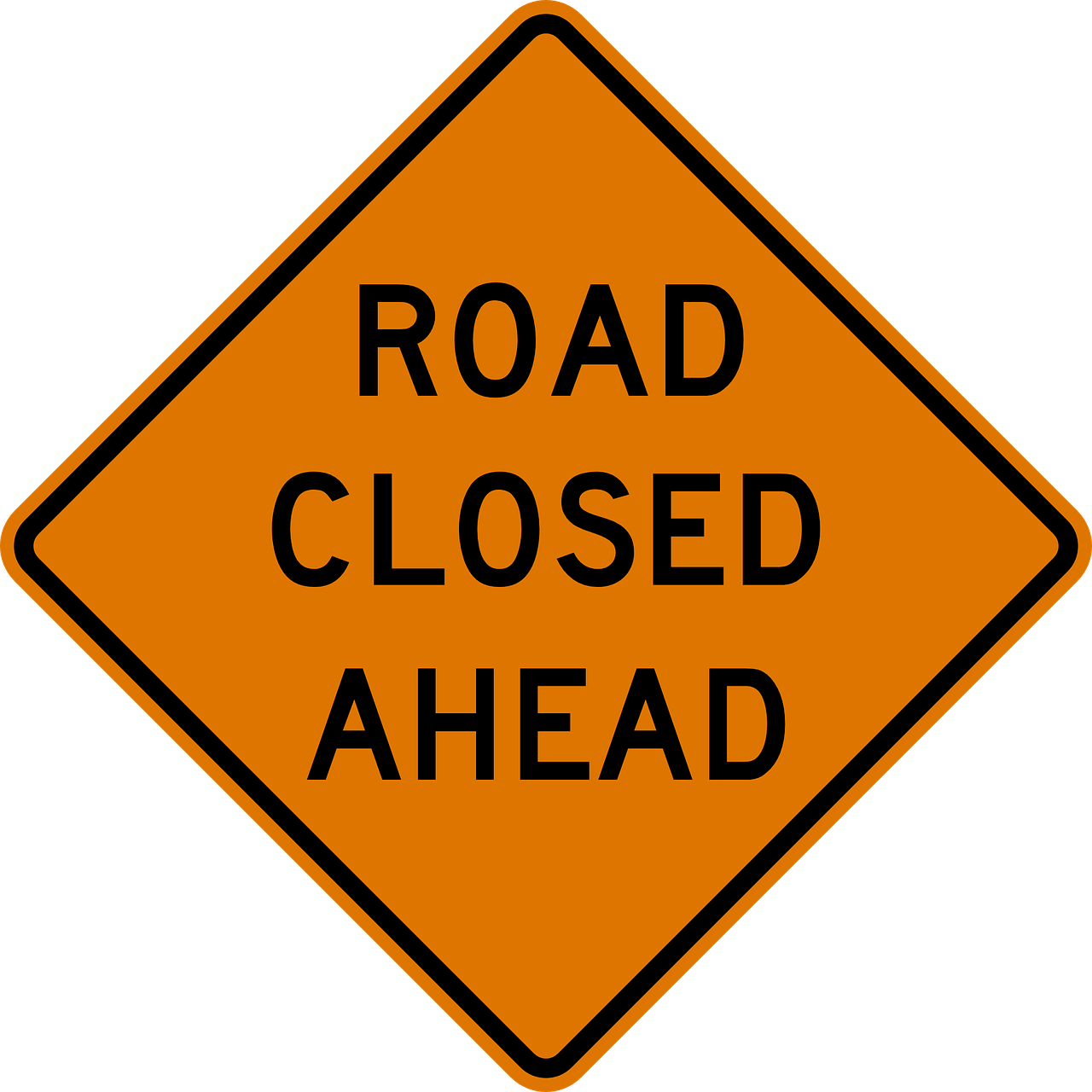 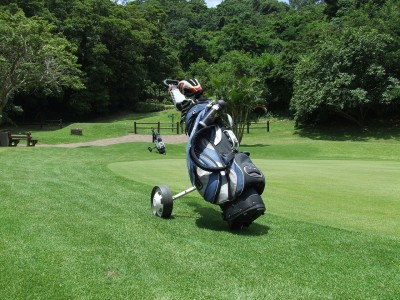 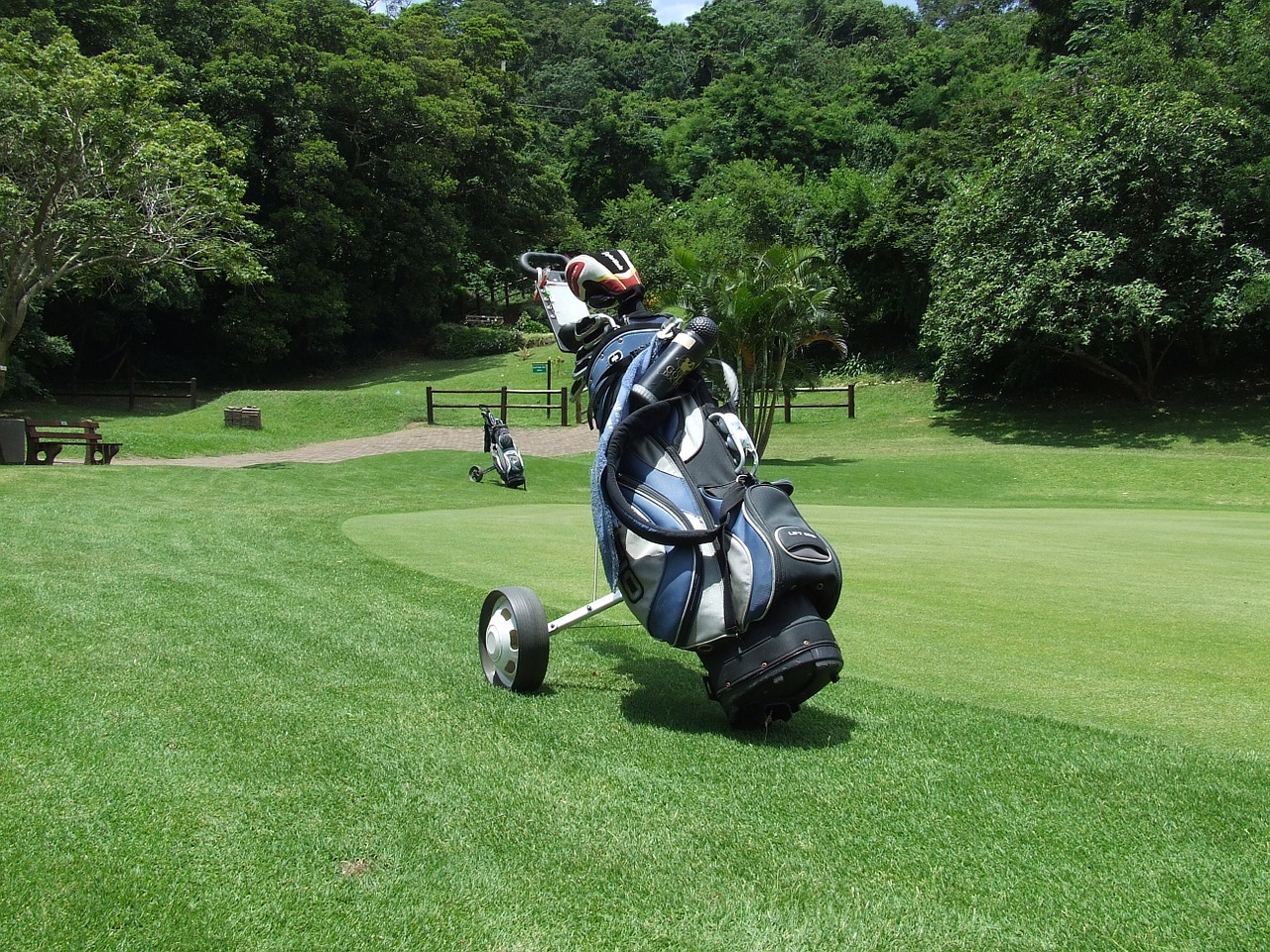 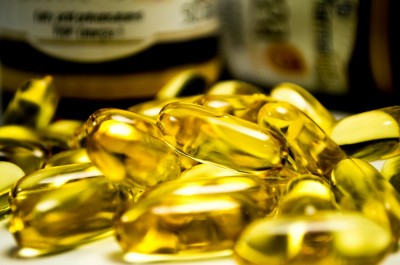 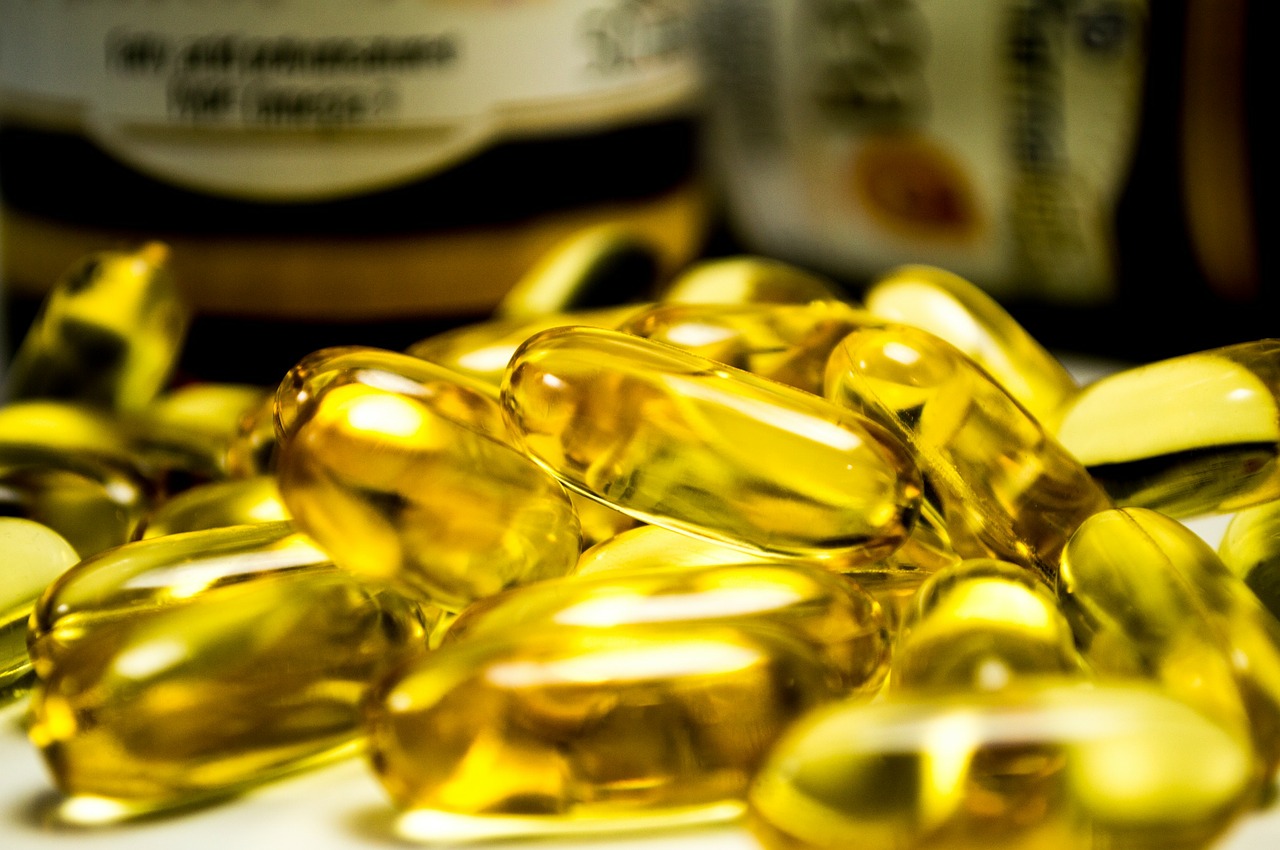 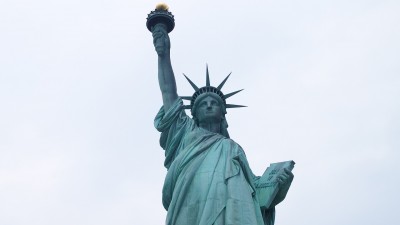 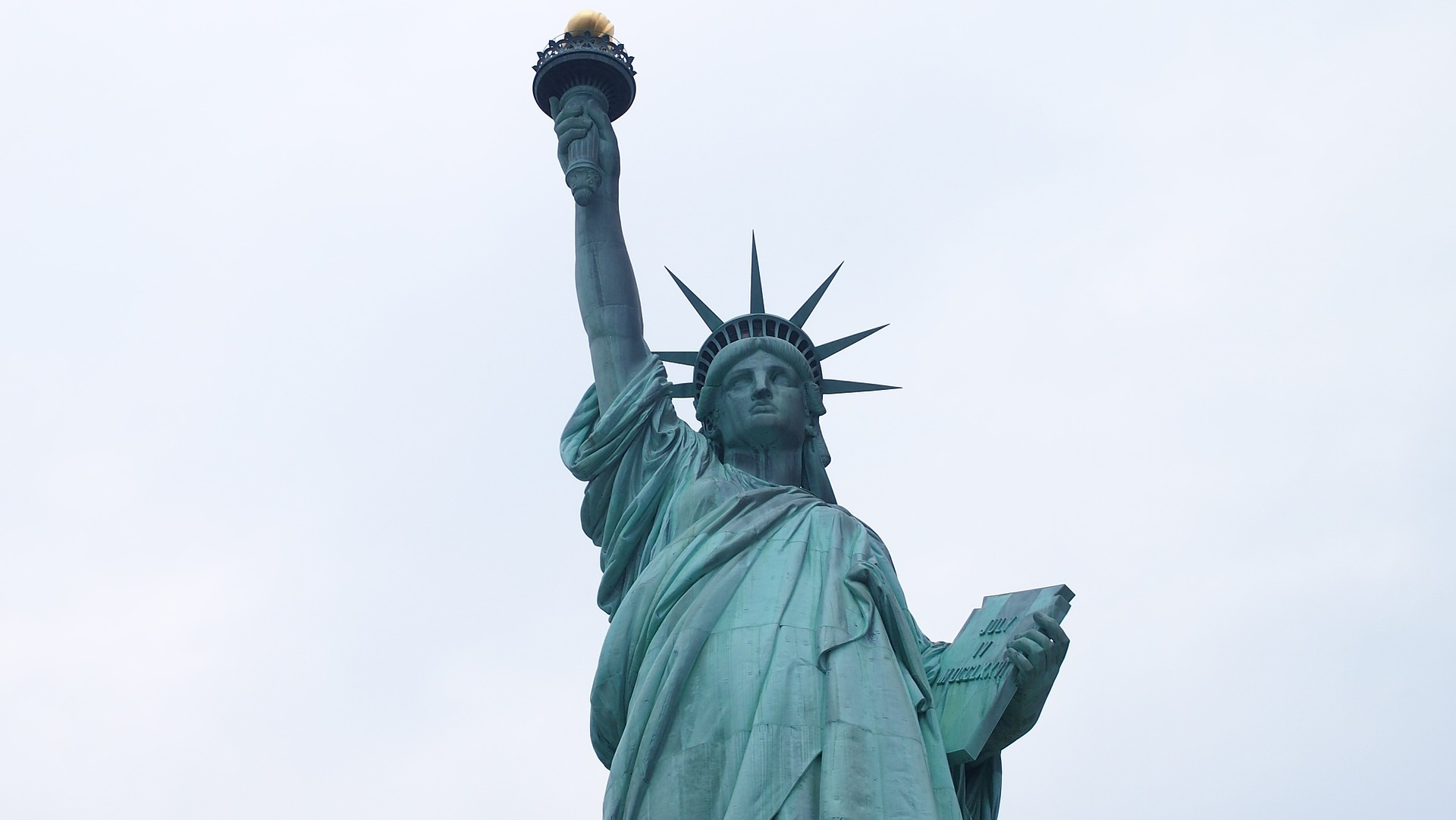 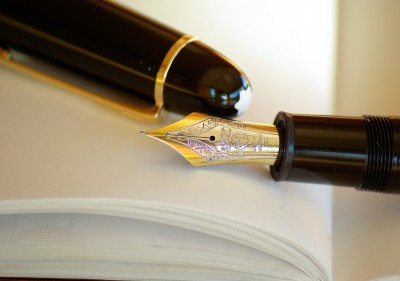 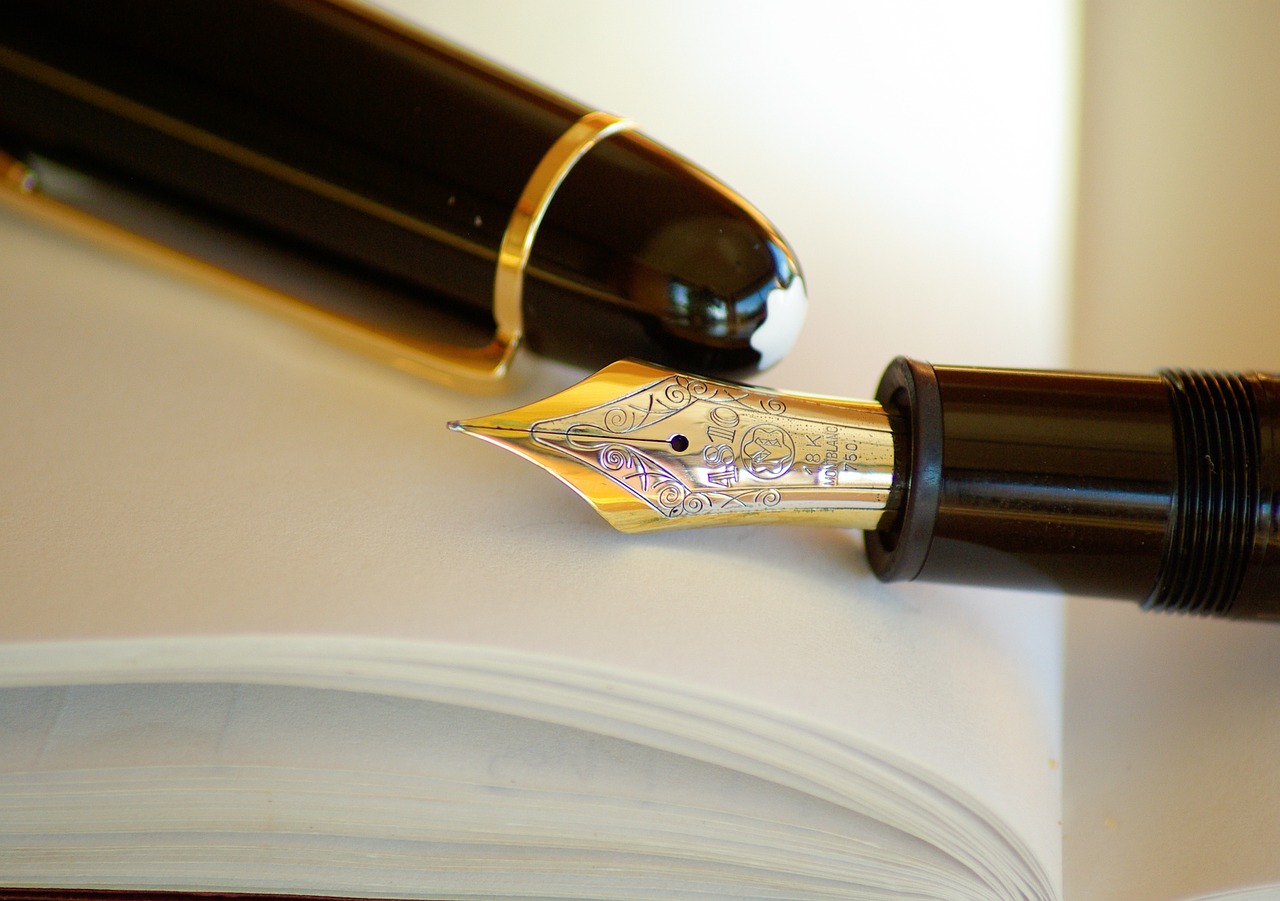