We are continuing our list of most brutal ways people were sentenced to death with boiling that, in English law, was reserved for murderers who used poison to kill their victims. In Scotland, one especially unlucky sheriff was boiled to death by local nobles, who each took a spoonful of the resulting soup. Unfortunately, nobody recorded their impressions on the taste. The Japanese also used this method in the 16th century, but probably the most recent boiling allegedly happened in Uzbekistan in 2004, according to the Human Rights Watch. 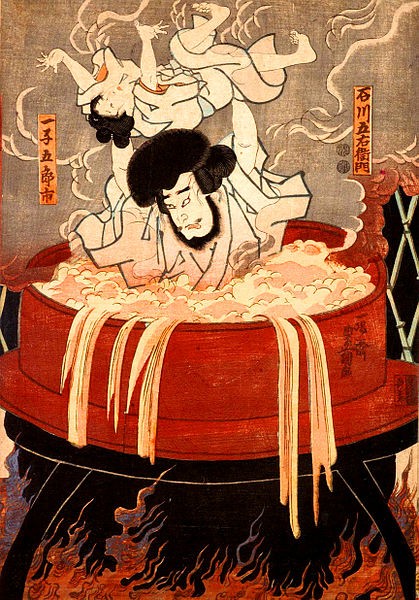