These 16 most brutal ways people were sentenced to death are just some of the ways people have been executed throughout our history.

If humanity put as much energy into other things as they do coming up with creative ways to kill people, we would probably be living on Mars by now. 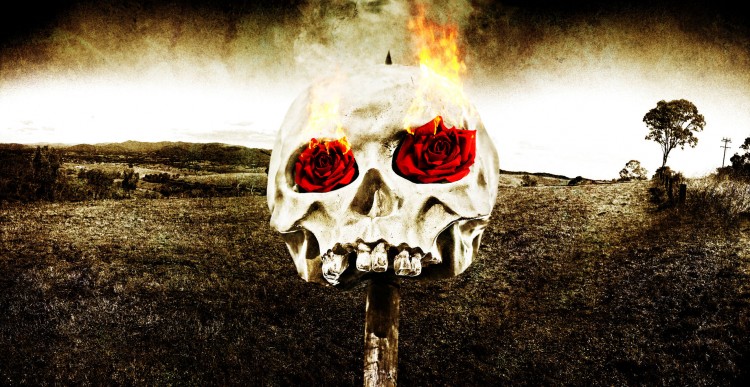 Historically speaking, the harshest ways people were sentenced to death were reserved for the most heinous crimes, such as regicide, treason, and parenticide. During different time periods, other crimes have been included, like witchcraft or poisoning. It is interesting to note which crimes deserved these punishments in different societies, as it could tell a lot about the society and what they felt was the greatest threat to them. I’m sure there are people in these 10 States with Death Penalty and That Use It the Most that would be all for returning of some of these methods.

These brutal punishments weren’t implemented on just criminals. The other group of people often subjected to them were prisoners of war. However counterproductive it seems, since it just served to strengthen the opponents resolve, ancient (and not so ancient, judging by the history of the 20th century) generals loved to crucify, boil, flay, impale and otherwise mutilate and kill the captured enemies. Which begs the question of who in their right mind would surrender to such people? What was going through the mind of a Turkish soldier surrendering to Vlad the Impaler knowing they would end up as grotesque garden ornaments on sticks in front of his castle?

One aspect of these brutal ways people were sentenced to death that’s often overlooked is the people who actually performed the deed. The executioners were usually shunned by the society, for the obvious reasons. In the Ottoman empire, only Roma or Gypsies could be executioners and in France, the craft was often confined to several families, who regularly produced hangmen for the French justice system.

In order to create the list of most brutal ways people were sentenced to death, we consulted several sites, but the most helpful were historians (History Rundown) and medical professionals (Medical Daily), which makes logical sense. At this point, we would usually say enjoy the slideshow, but somehow it doesn’t feel right, so we will forego it this time.