Cleanliness should be a priority for these 16 dirtiest cities in America. Pollution continues to be a problem for some places in the world. Some cities have people who lack discipline that causes a lot of trash being thrown around. Some places also aren’t that fond of maintenance, which is one of the reasons why places and objects become dilapidated. There are also some other factors that contribute to how dirty a city can be. Excessive air pollution through industry and cars can result in the dirtier air. Also, pollution from different sources can contaminate water. This is one of the reasons we have cleanliness and purification centers trying their best to make our situation manageable despite the pollution we are responsible for. 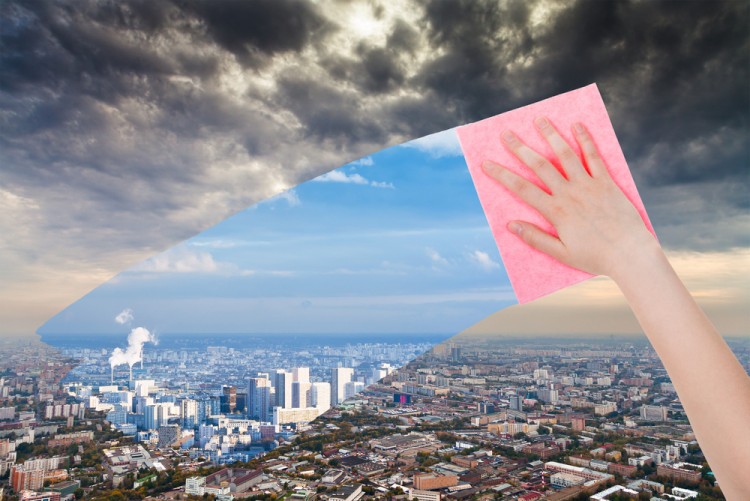 America is such a large country that it is especially difficult to manage even if the country is divided into states and cities. Admittedly the country still experiences its share of dirt and it will probably take a collective effort to improve the surroundings. Likewise, this problem is shared by different countries and different cities around the world. You’ll see some of them in our list of Top 7 Dirtiest Cities in the World. Hopefully, this list can give light to some problems and help people be aware of them.

It will be difficult to rank this cities based on how dirty they are because there many factors to consider. For one, there are different forms of pollution, light, noise, water, air, land, etc. We can’t really put a measurable average for each of these cities. What we can do, however, is tally how many major sources of pollution there are in each city. Let’s find out more as we tackle the 16 dirtiest cities in America:

Cleveland has been actively pursuing ways to improve its environment and become self-sustaining. The problem is that it is a center for heavy industries and has been for many years polluted by different contaminants. The soil, according to tests, is filled with traces of different harmful metals, and it might take a while before Cleveland can remove all the negative effects of its past. 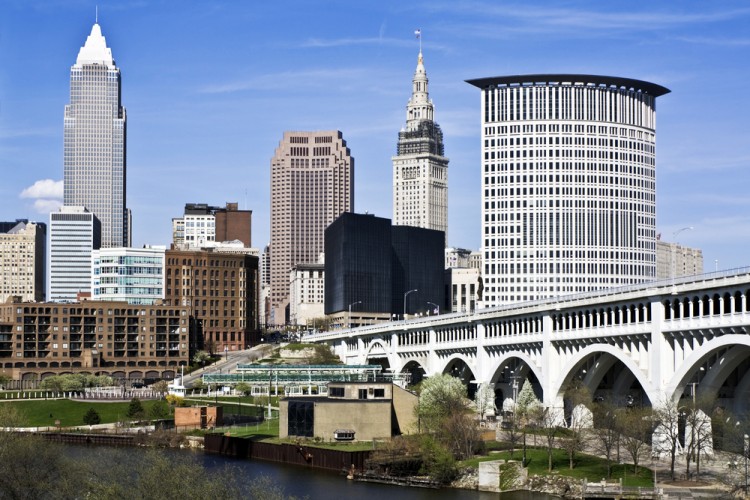 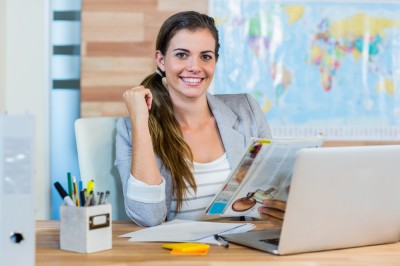 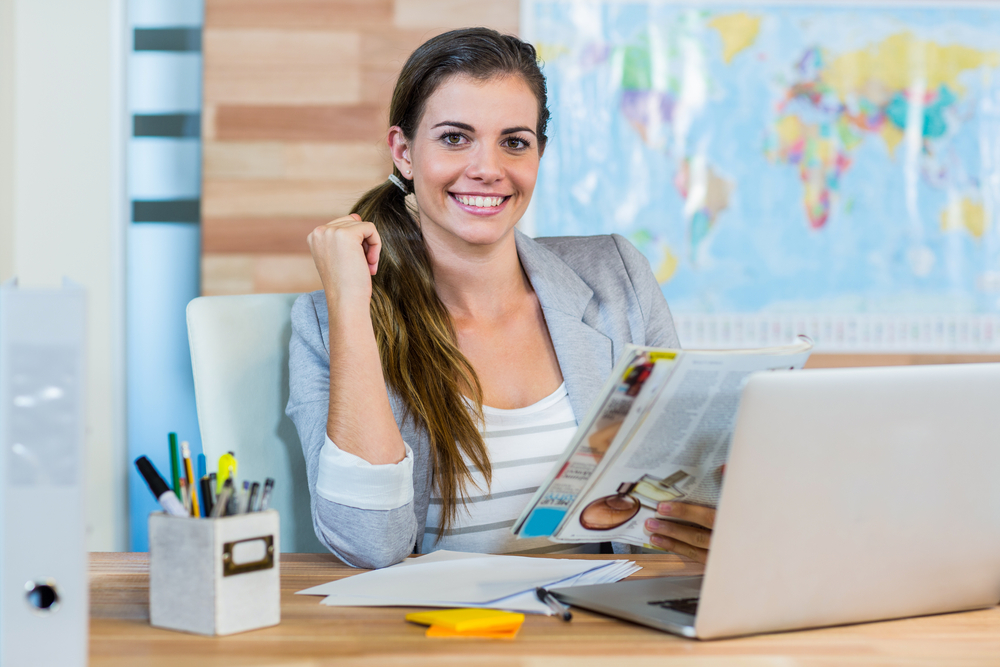 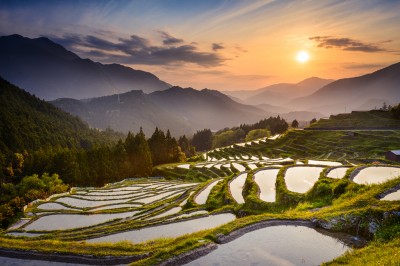 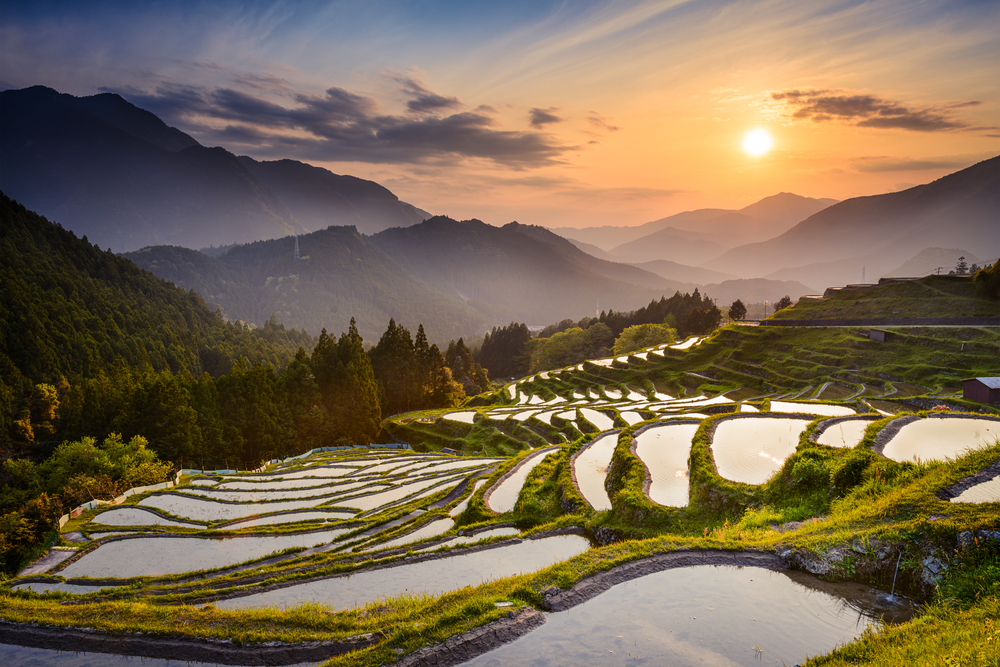 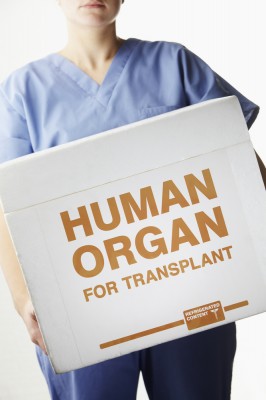 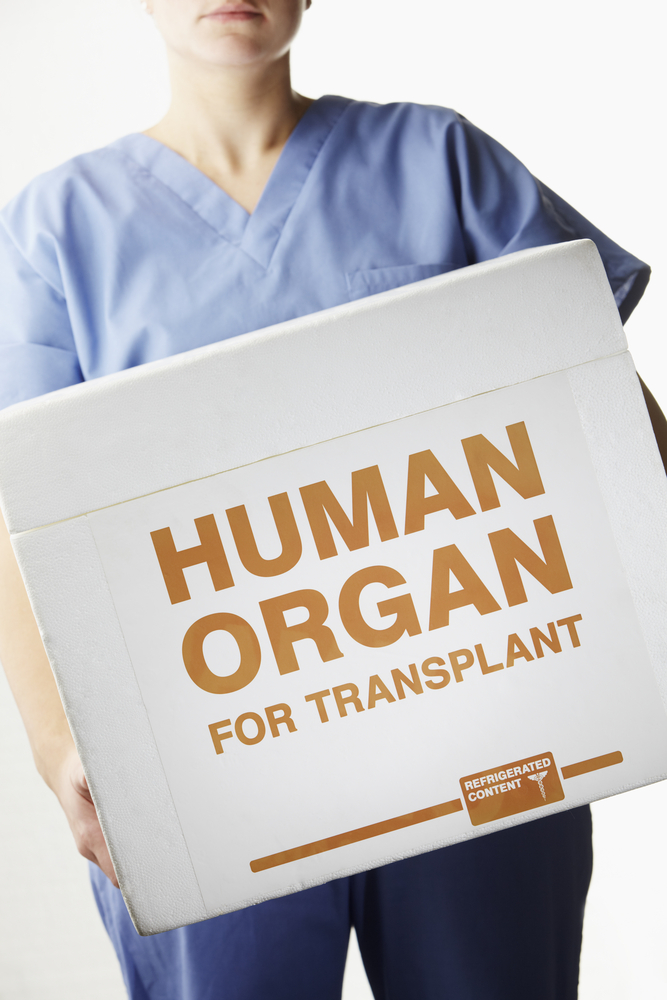 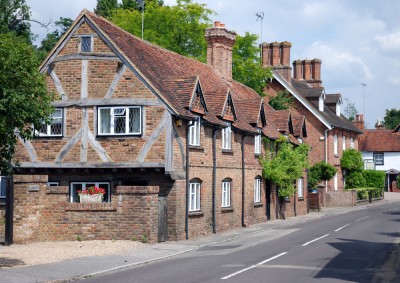 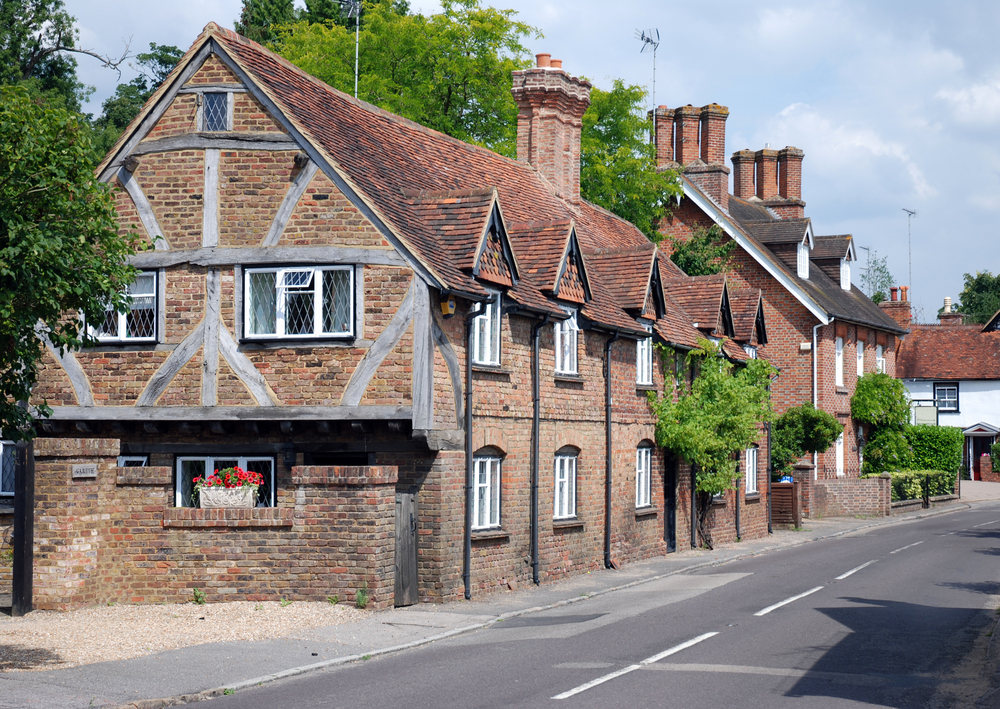 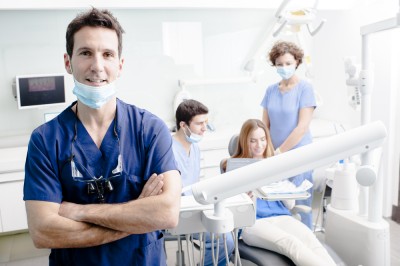 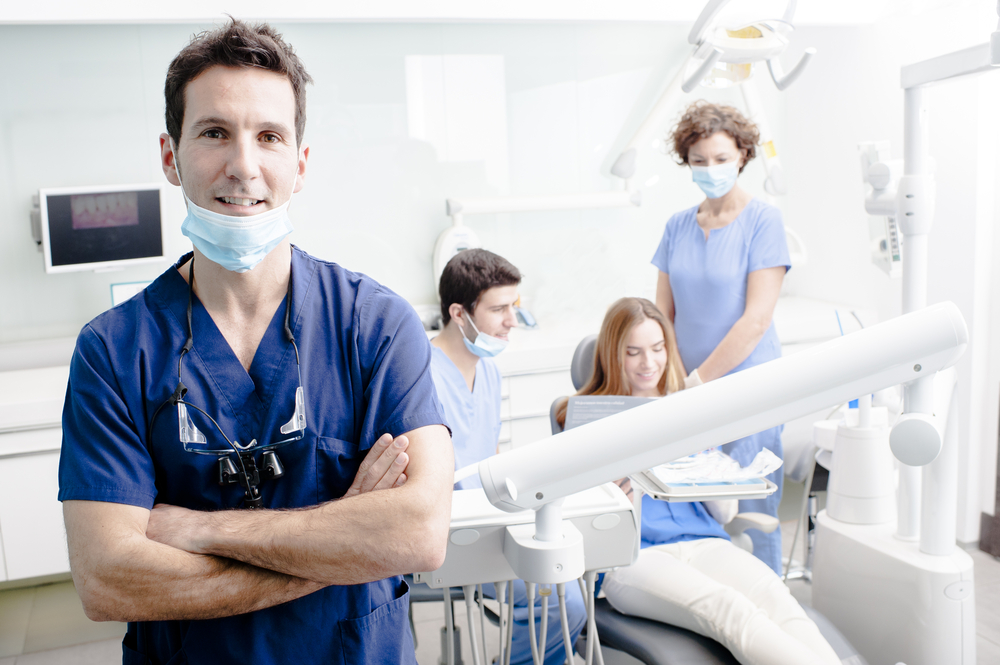 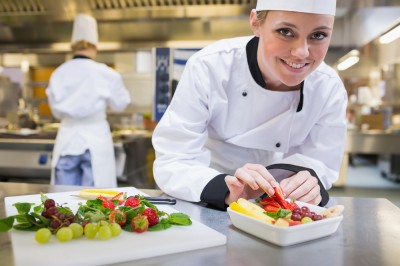 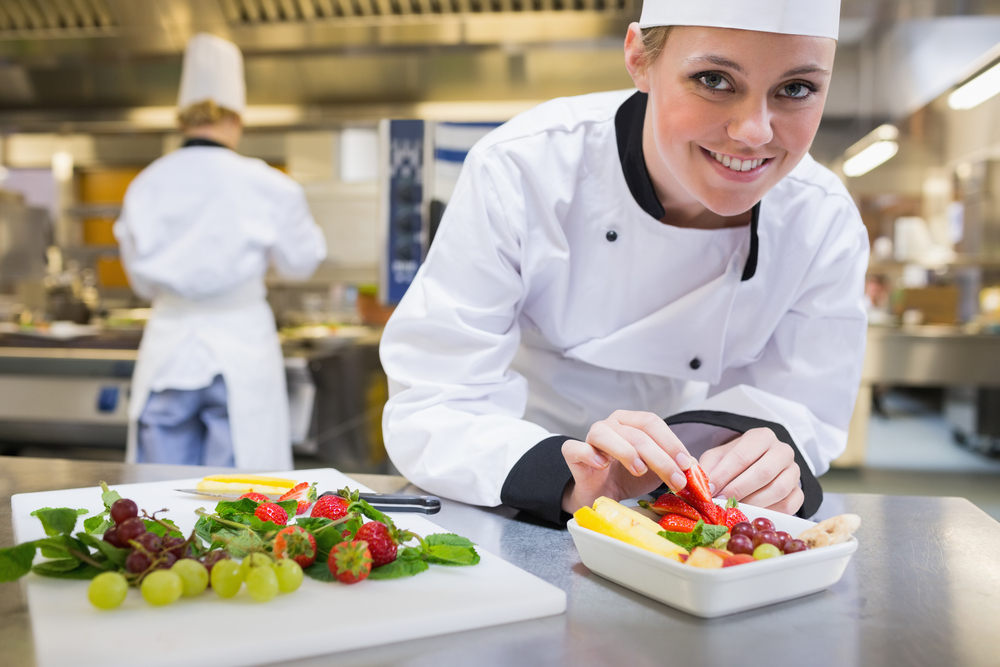