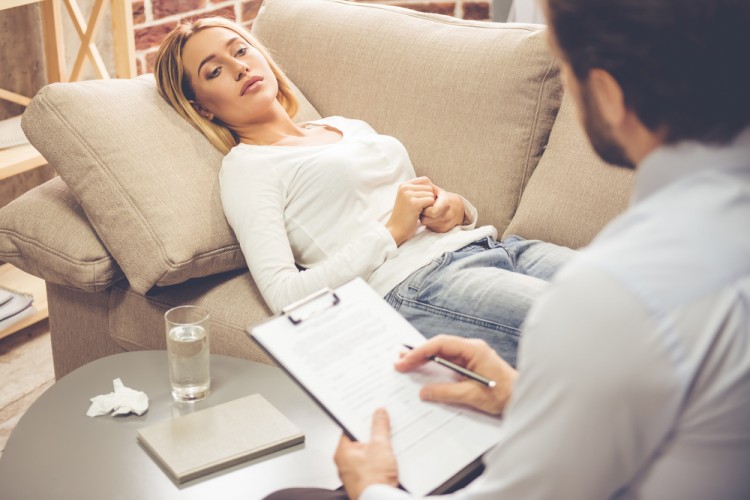 There are different types of mental illness including anxiety disorders, mood disorders (such as depression and bipolar disorder), psychotic disorders (e.g., schizophrenia), eating disorders (anorexia nervous, bulimia nervosa, binge eating), personality disorders, obsessive-compulsive disorders, etc. Mental illness rates around the world vary, but one of the most common mental illnesses is depression. In the United States, depression affects around 40 million people every year, which is about 18.1% of the population. We’ve also created a list of 15 most depressed countries in the world that might be interesting for you. According to the WHO depression rates by country for 2016, the U.S. is ranked third for unipolar depressive disorders, preceded only by India and China. Another very prevalent mental illness is anxiety, and according to anxiety rates by country, Australia and New Zealand are at the top of the list while the U.S. takes the third place. Surprisingly, these mental health rankings by country show that some developed countries are ranked higher than developing countries, at least according to mental illness statistics worldwide.

In order to compile this list of 16 countries with the highest mental illness rates in the world, we’ve checked the thread on Quora on most depressed countries in the world and took a look at the map that was provided. Then there was Insider Monkey article on countries with the highest mental illness rates in the world which was very important for collecting ideas. In case you are wondering what country has the most mental illness, check out the number one on the list. We’ve also checked US News, WHO’s World Health Atlas, NBC News’ article on mental health, WHO’s global health estimates and statistics for Europe which show a number of deaths caused by mental disorders. The list is compiled of countries which have a very high rate of mental illnesses, and in order to complete the list, a transnational study on mental health issues was very helpful. Since data collected for these countries varies a lot (reliability of sources, year of publishing as well as sampling techniques), we’ve decided to rank the countries uniquely – according to the neuropsychiatric disorders (in the given country) and its contribution to the global burden of disease. Data for each of the countries is published by WHO. Since there was no data for the UK, it is placed at the bottom of the list. Other countries are ranked from lowest to the highest percentage. 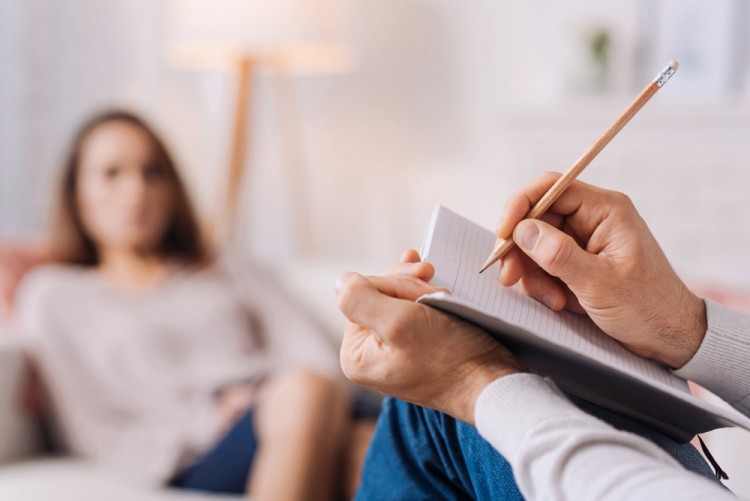