If you are scouting to see what are the states with the highest rates of autism in America, you are in the right place because we created a list in order to ease your research.

Autism is one of the most common disabilities today not only in the United States but in the whole world. Our list is based on highest rates of autism in the borders of the US, but if you want to see on the worldwide level, you should check our list of Countries with the Highest Rates of Autism in the World. There are many children born with it but do you know what autism is and what are the causes of it? Autism represents a complex developmental disability and some experts believe that usually it starts affecting children during first three years of their life. This condition is affecting the normal brain function, the development of the child’s communication as well as social interaction skills. People who are affected by autism often have some kind of obsession. 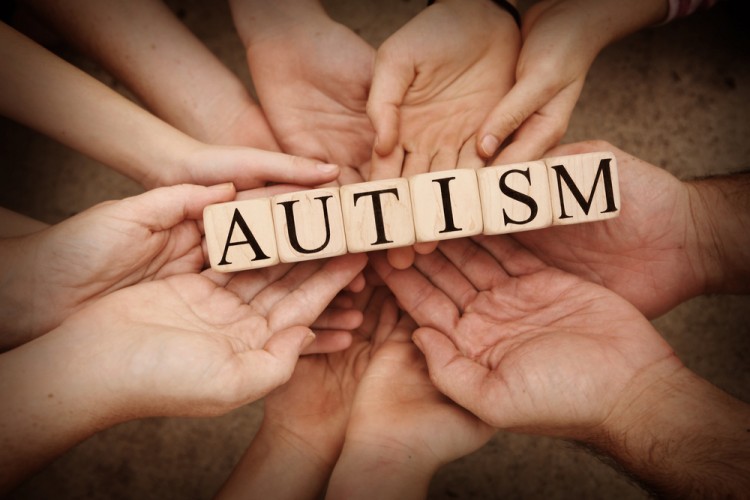 According to some researchers, there are many reasons why autism could affect one person. Some researchers think that the gene mutation is linked to autism, despite this, autism could affect one person if the mother suffers from the flu or persistent fever for more than a week during the pregnancy. Now, this doesn’t mean that the newborn will have autism, but it is increasing the chances significantly.

While we are still here, we should mention the symptoms of autism as well because it is very important to notice it in its early stage. Some of the most important symptoms are problems while developing nonverbal communication skills like facial expressions, eye to eye gazing and body posture. Despite that, some of the most important symptoms as well are the failure to establish any kind of friendship with other children at the same age, the lack of interest in achievements, interest or enjoyment, the lack of empathy because people who are affected by autism find it difficult to understand another person’s feelings.

In order to create our list, we used Los Angeles Times as our source to see what are the states that have the highest autism rates in the United States. After we had found the most affected states by autism, we sorted them by their rate in an ascending order. Keep in mind that the statistics are for children between 6 and 17 years old, but with the time passing, children are becoming adults with the same disease, as, unfortunately, there is no cure for it yet. In our listings, we included organizations for each affected state and list of autism therapists from Psychology Today Therapists that will help you or your close one that is affected by it.