Perhaps best title for the article about 15 most prolific serial killers of all time would be “Here be Monsters”, because despite all of their psychological problems, it is hard to describe them as anything else but monsters.

Nicknames like Pologovsky Maniac, The ABC Killer, The Chessboard Killer, The Green River Killer or The Monster of the Andes have all been on the covers of the newspapers all over the world during the trials that revealed just how cruel a human being can be. Most often, these serial killers preyed on weak and unprotected, young girls and elderly people or people living on the margins of our society, like prostitutes and homeless, which is one of the reason why some of their killing sprees lasted for years. If a single victim was a member of a royal family, things would probably be different. Their cowardly acts have ruined hundreds of families by taking their loved ones in the most brutal fashion, inflicting maximum amount of pain before killing them, and all for no apparent reason, except to satisfy the demons that haunted them. 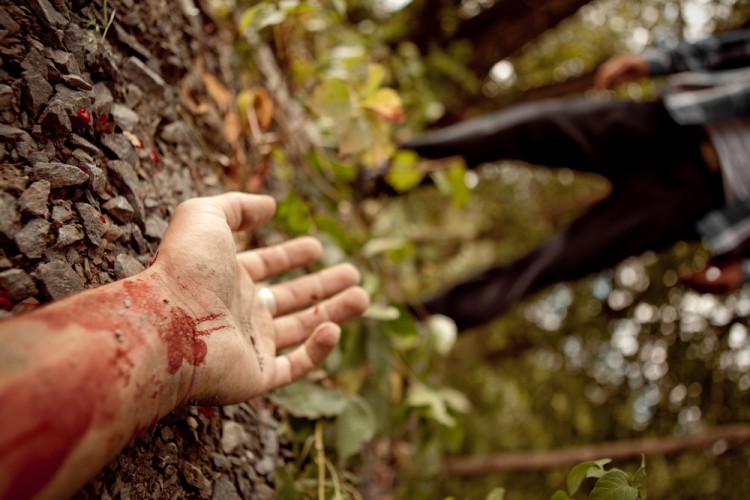 Numerous studies have been performed on the psychology of the serial killers over time. Several theories have been developed, explaining from a biological or sociological point of view the reasons why these crimes happen. Yet, we are still no closer to preventing them. Whether their motives are lust, thrill, control, or simply a voice in their head telling them they must kill, most prolific serial killers have managed to live lives resembling our own. For the most part, they were discovered because they were caught in the act or they left enough evidence on the scene for the police to be able to track them down. Rarely have they been apprehended because their behavior was out of ordinary.

The list below of 15 most prolific serial killers of all time is not for everyone, but we recommend you read it anyway. If for no other reason, then perhaps you may see their methods and better protect yourself and your loved ones. 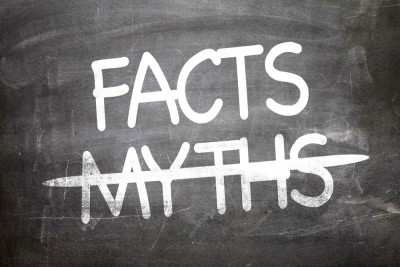 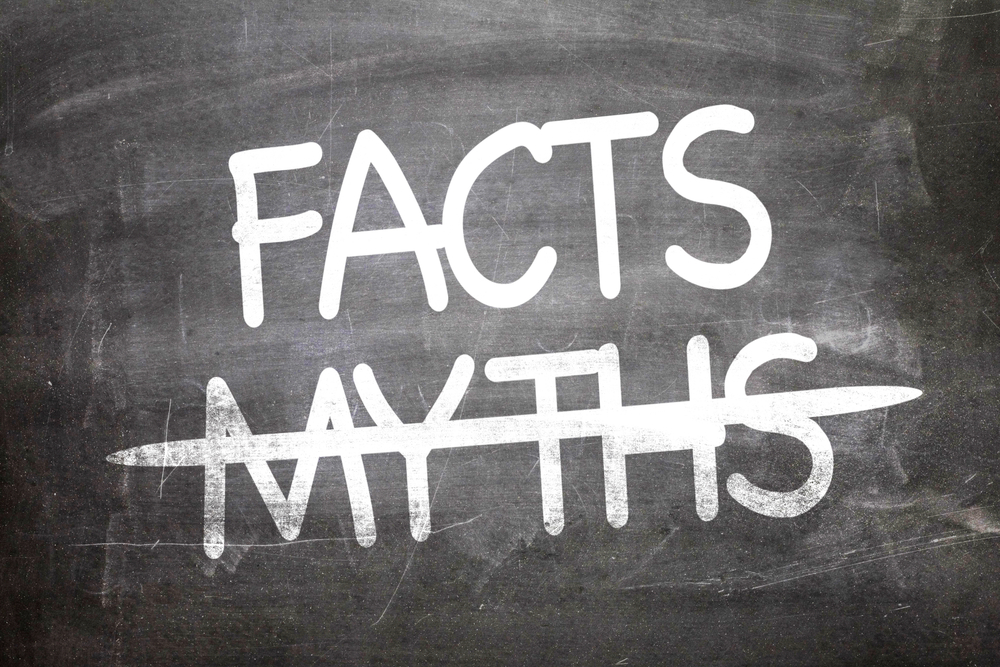 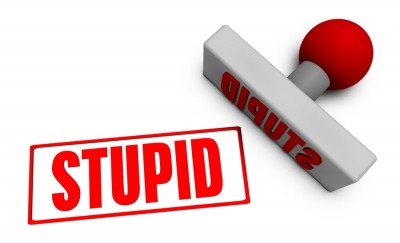 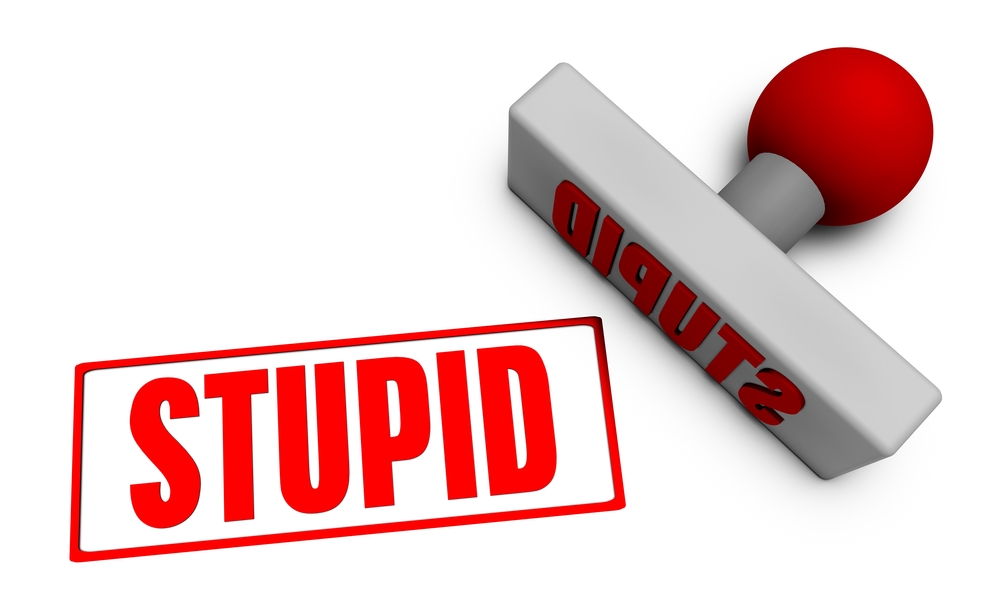 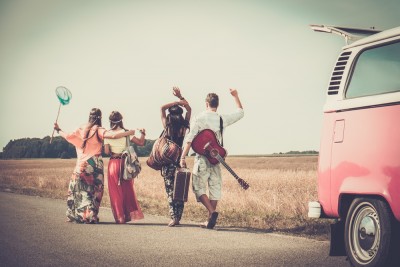 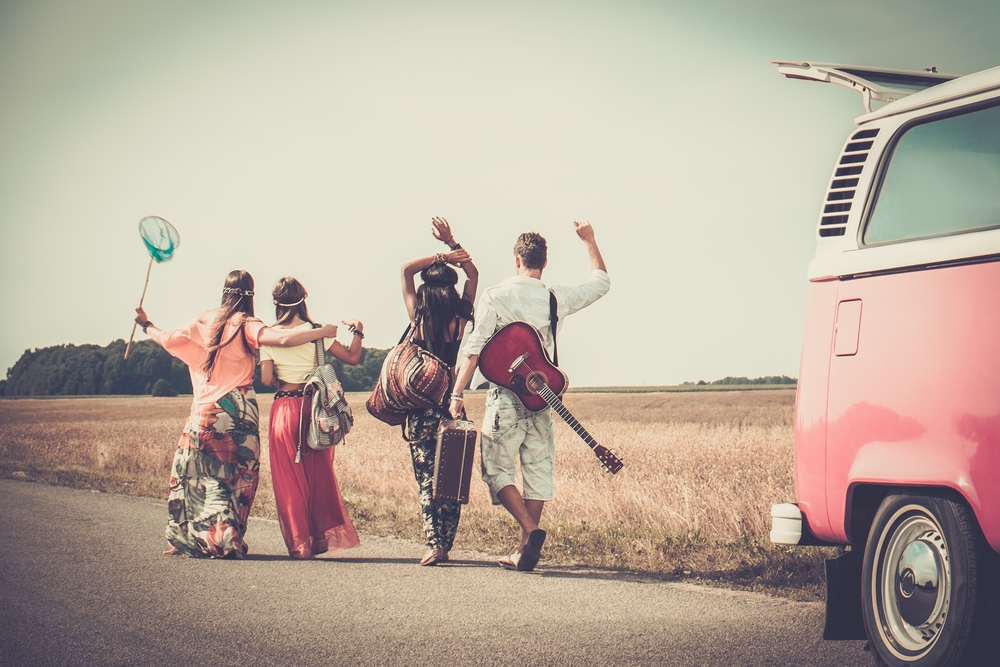