15 most censored countries with the highest internet and media censorship in the world are keeping their nationals in the dark. They are paradigmatic examples of the lack of media freedom.

There is no question that the media plays an important role in shaping our perception of the world. This has always been the case, but perhaps nowadays even more as we have access to the internet. We have a wide array of media outlets to choose from, millions of sources of information to refer to in order to satisfy our curiosity. Simply put, we are given complete freedom to choose the particles that, put together, create lenses through which we see the world. It is precisely because of the media’s role in shaping our views that the media freedom should be an imperative every society should adhere to. However, while many of us take for granted the access to information we have nowadays, people in some parts of the world do not have that luxury. I refer to people living in countries where democracy is a word feared by those who govern. Lack of media freedom and strict censorship is what, among other things, characterizes repressive regimes of the developing world. Independent media is pretty much non-existent in these regimes, and publishing content of your own liking is a matter for wishful thinking. Practising investigative journalism involves the risk of being abused, verbally and physically, and of being held criminally liable. Any criticism of the dominant discourse is eliminated as it represents a threat. Censorship in this context is an especially important tool of the government. 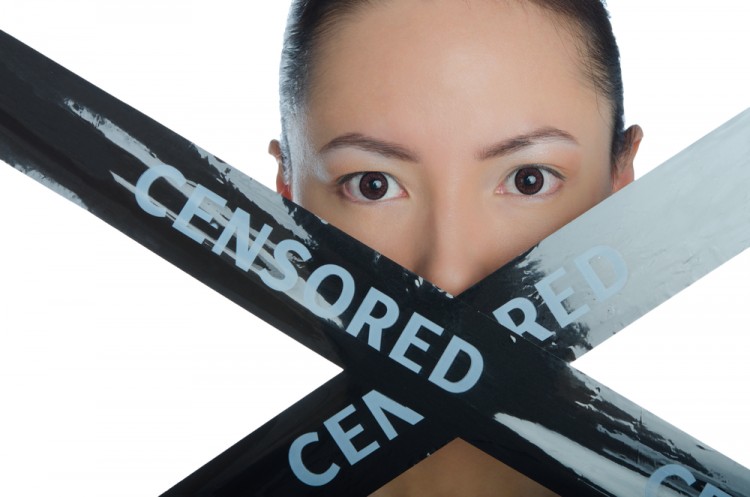 The final result is the public which in uninformed, unable to critically examine the actions of those in power, and therefore, unable to be the catalyst for change. It is no wonder that most of the repressive regimes censor any content that pertains to human rights, which every human being is entitled to. One cannot protest human rights violations as one is completely oblivious to the concept of human rights. Ultimately, it is all a matter of power. Those who establish themselves at the top determine the dominant discourse. They are the ones who determine what shape the hegemonic establishment will take. In this context, the media proves to be the most powerful tool for mind control. Given such circumstances, I admire greatly those who dare to criticize and undermine the existing state. They risk not only their careers, their liberty, but sometimes their lives. Their stories are a constant reminder that we should not take for granted what we have, but that we should use our freedom of speech and expression to be the servants of truth and justice.

This is not the first time that Insider Monkey has decided to touch upon the issue of media and internet censorship worldwide. We have already discussed this matter in our article on countries without freedom of speech or press. Saudi Arabia, Cuba, and Yemen are some of the countries which found their place on the list. Most of the countries which found their place on this list are also among 15 most censored countries in the world. One can claim that they have become a synonym for the censorship in the world today.

On a completely another side of the spectrum, we have countries with the freest press in the world. In case you are interested what countries have no internet censorship, there’s your answer. It was such a joy doing the research for the article about countries which show the utmost respect for the media and for journalism. I believe these countries are the utopia for anyone who is passionate about journalism. By taking into account the data on the World Press Freedom Index scores, I ranked 15 countries where the media has the highest level of freedom. Finland came first on the list. Norway and Netherlands followed close behind. Quite contrary to the countries which found their place on the list that follows, these are the least censored countries in the world. They are also the countries with most internet freedom.

To create the list of 15 most censored countries with the highest internet and media censorship in the world, I have referred to a number of relevant sources. I have used the data provided by the Reporters without Borders, the Freedom House and the Committee to Protect Journalists. In order to rank the countries, I have used the World Press Freedom Index scores for 2017, 2016 and 2015. Furthermore, I have used the data contained in country reports, where available, provided by the Reporters without Borders and the Freedom House. Country reports have provided me with more substantial information with regards to censorship in the countries on the list.

The last country on our list of the most censored countries in the world is Uzbekistan. The government heavily controls online and print media and broadcasting. 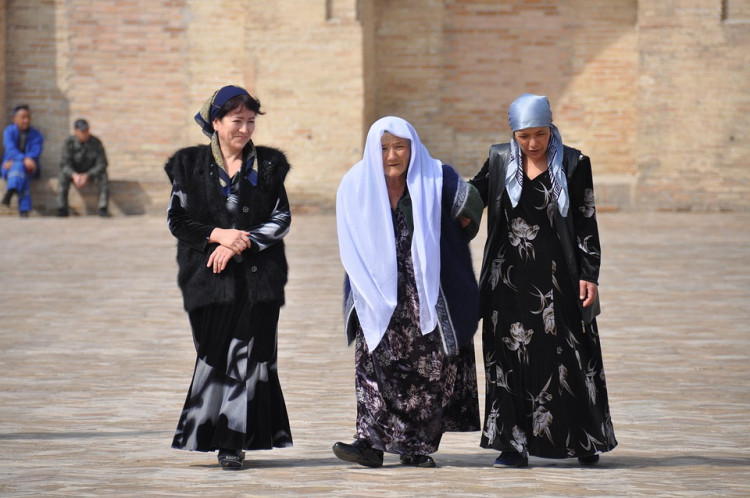