Some families contribute to the community, but other families contribute to the global economy; for instance, the 15 Largest Family-Owned Businesses In The US earn combined revenue worth $1.5 trillion annually. For context, that is worth 40% of the total US budget for 2016, and one family-owned company’s revenue is worth more than the entire GDPs and government budgets of many countries.

There has been heated debate about the dangers of having so much wealth concentrated in the hands of dozens of mogul families, but there are merits to arrangements like that. There have been studies that tried to link family ownership to various economic indicators. For instance, Credit Suisse Research Institute analyzed the financial results of 920 family-owned businesses worldwide. The research institute’s namesake financial institution even has an index that tracks these companies, called the CS Family 900.

The study found that on the aggregate, family-controlled companies generated a return on equity 47% higher compared to the average public company. This is attributed to the relative stability that family ownership brings, granting the company a sharper focus on its goals. However, US- and European-based family firms posted lower returns on equity than average. Credit Suisse analysts cited conservative strategies and broader priorities for family ownership beyond simply financial returns as factors for this lower-than-benchmark ROE. Hence, investing in a family-owned business has its perks and disadvantages. 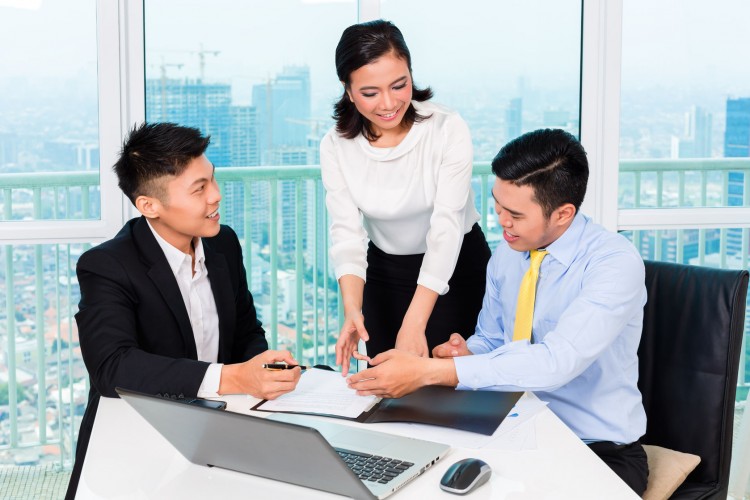 Speaking of family companies, Insider Monkey also previously released a list of the 11 biggest family offices in the world, another ranking that showcases dominant families in the world of business.

We ranked the biggest family-owned companies in the world based on their revenues during 2016 (with the exception of one company whose latest publicly revealed financial records only include data for 2015), with figures coming from reports and valuations estimated by Forbes and S&P Capital IQ. Revenue is one of the few financial measurements that public and private companies can be compared with side-by-side, as it is definitely harder to assess the market capitalization or valuations for private companies, much less accurately compare them to the capitalization of public companies.

For these rankings, we defined a “family-owned” company as one in which at least one-third of the company’s ownership is held by one family. Some researchers that conduct studies on family-owned companies, including Credit Suisse, put the threshold at one-fifth of the company’s shares, and if that’s the case, certain tech giants whose founders own about 20% of the company would have been considered family-owned as well. However, we opted for the more conservative one-third threshold, because the possession of 30% of the votes in shareholder meetings is sufficient to dominate the general assembly of a publicly listed company. Such control is a hallmark characteristic of the families mentioned in this list, which run the 15 largest family-owned businesses in the US.