This year has been tough for all of us; Australian bushfires, super typhoons and volcanic eruptions that took the lives of thousands in the Philippines, a 7.5 magnitude earthquake in Mexico, the Dow Jones plunging 2,000 more points, the Coronavirus causing a pandemic recession, new cases of Ebola recorded, do you want to go further? I think I’m gonna need to crack open a cold one to keep going. Kidding aside, stick around to know the 15 largest beer companies in the world.

Beer is an alcoholic beverage made by brewing and fermentation from malted barley with hops for a slightly sharp taste. While it could be the reason I pass out at night, other benefits of drinking beer include a lower risk of cardiovascular disease, boosting brain memory at trivia night, and reducing inflammation as anti-inflammatory effects are found in hops. These are just some of the benefits of drinking beer in moderation (I repeat, in moderation). On the other hand, did you know that the earliest known beer with barley was born in Iran dated back to the 5th millennium BC? It’s more historic than most cultures out there right now. 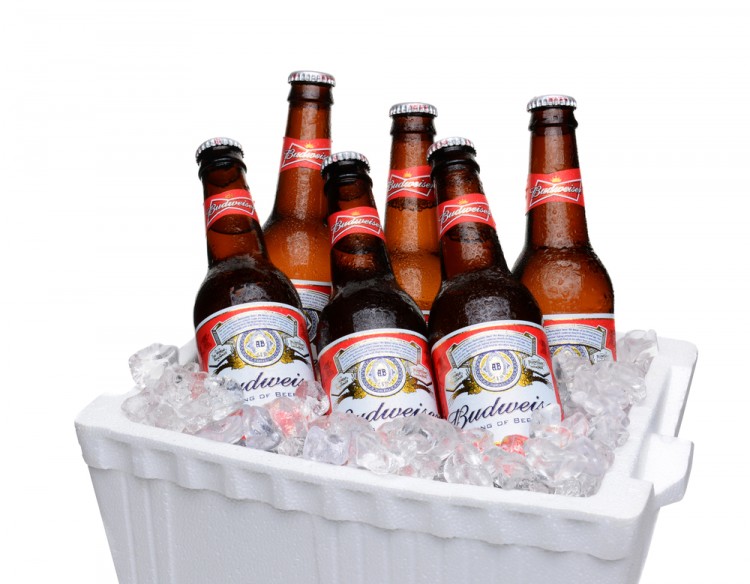 But first, trivia time! Did you know that beer is the most widely consumed beverage after water and tea? Yup, figures have shown that in 2019, the world production of beer amounted to 1.91 billion hectoliters from 1.3 billion hectoliters in 1998. At the same time, approximately 180 million barrels of beer were brewed in the United States. This number doesn’t include the U.S. imports of beer which amounted to approximately 36.27 million barrels. In general, imported beer comprises nearly 18% of the U.S. market consumption. Some of the best-imported beer in 2020 is Heineken from Heineken N.V. (AMS: HEIA), Corona beer from Constellation Brands (NYSE: STZ), and Stella Artios from Anheuser Busch Inbev NV (NYSE: BUD).

In 2019, the beer sector was valued at $600 billion worldwide. According to the Beer Institute Annual Report in 2018, the U.S. beer industry sells more than $119.3 billion worth of malt-based beverages each year. In global comparison, most of the beer sector’s revenue is from the U.S. with a market volume of US$103,659m followed by China with US$99,432m, and Brazil with US$46,449m market volume. We also listed the 10 countries that consume the most beer in 2020 for your reference.

The COVID-19 pandemic has directly impacted the beer industry this year. The on-site premise shutdowns of bars, night clubs, taverns, and hotels, brewers, and alcohol retailers have greatly affected the U.S. sales volume which was reported 2.5% down in June 2020 compared to the previous year. On the other hand, off-site retailers such as convenience stores and grocery stores remained open during the lockdown. The numbers from the National Beer Wholesalers Association show that the U.S. beer off-site marketplace has increased their sales by 15% and 12% volumes. Yet, even with the surge of off-site sales in the beer market, it still won’t make up for the loss of the on-site premise sales. Along with this uncertainty, consumer demand is slowly declining as the younger generation of Americans suffers unemployment. Nonetheless, the U.S. beer industry is projected to reach $103,659m in 2020 while the global beer sector is expected to reach $962,039 million by the end of 2026. The market is expected to grow annually by 5.8% (CAGR 2020-2025). With this projection laid out, is it still an option to invest in the beer market industry? Let us help you with our list of the 15 largest beer companies in the world. In order to come up with the best list, we searched for the largest beer companies with the highest revenue in 2019, mainly taken from their annual reports since most major companies are listed and have to declare financial information. We also included the market cap of each beer company. Our list comprises international breweries with global production and doesn’t include craft beer makers alone.

Let’s take a look at the 15 largest beer companies in the world!

It all started in 1956 when the Kollmar family acquired the famous ancient Prince’s brewhouse at Oettingen. The German brewery is operating in Gotha, Mönchengladbach, and Braunschweig which they have renamed Oettinger Brauerei Gmbh. It has been the best-selling beer brand in Germany from 2004 to 2013. The company offers beer and beer mix and non-alcoholic flavored drinks including apple, cola mix, orange, and lemon. 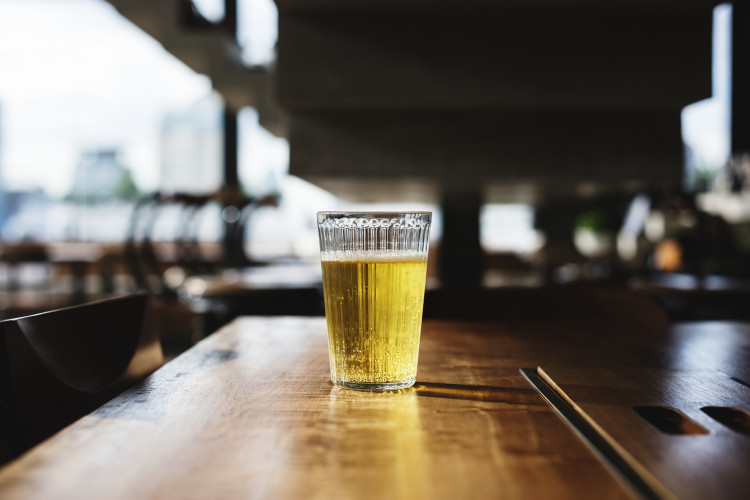