These days people are much more aware of the chemicals in the things they use daily, which is why we created this list of 15 household products that contain cadmium, methanol, or benzene.

There are chemicals in pretty much anything, and the vast production of them began during the Industrial Revolution. From then on, the things you buy have been made and reproduced with chemicals. Harmless chemicals do exist and there are also those that are only harmful in large amounts. However, there are also harmful chemicals that are so toxic a single drop could be fatal. In this case, cadmium, methanol, and benzene are the culprits. The harm usually occurs after a prolonged, constant exposure to the products containing them. 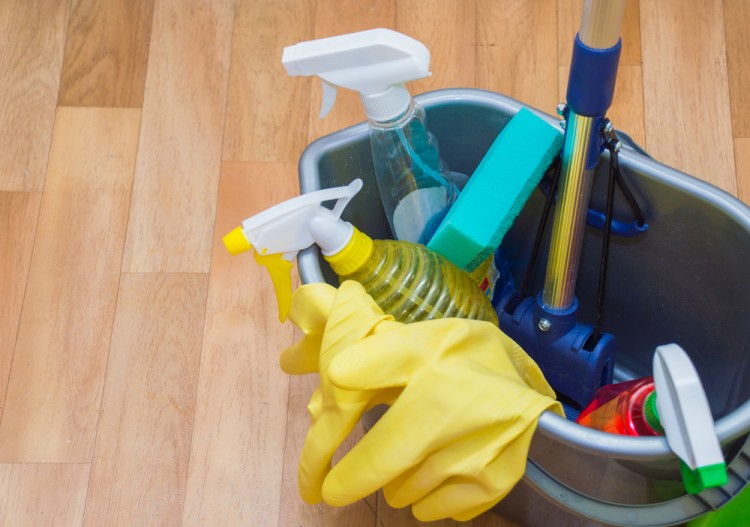 According to Live Science, cadmium is a chemical much like zinc and could easily be cut with a knife. It’s toxic, and so are the solutions of its compounds. It’s also used in electroplating, and as a yellow pigment when it starts forming salts like cadmium sulfate. On the other hand, methanol is a colorless, flammable liquid also known as monohydric alcohol. It’s a fatal poison that could cause blindness. Used as a gasoline extender for gasohol, it’s also a known fact that large amounts of methanol are used in formaldehyde. Benzene is a yellow chemical that easily evaporates in the air but is also highly flammable. It’s usually found in gasoline and tobacco smoke. If you’re exposed to this chemical for a long time, you’ll have a higher risk for leukemia and other blood diseases.

The use of these chemicals in the products we use and encounter frequently is part of the process and it could be hard to change. Even so, it’s alarming that they’re present in the household items we own. This is why it’s so important to read labels and ingredients before buying something, especially if you have children or pets. Research is a good way to be informed. You can also research some Cochineal Insects Products: 7 Foods Made with Crushed Bugs.

To create this list, we made a point to include five products for each chemical, since all three aren’t present in one product. Without further ado, check out this list of 15 household products that contain cadmium, methanol, or benzene. 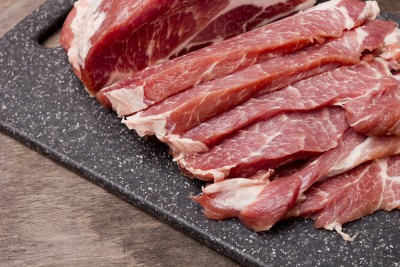 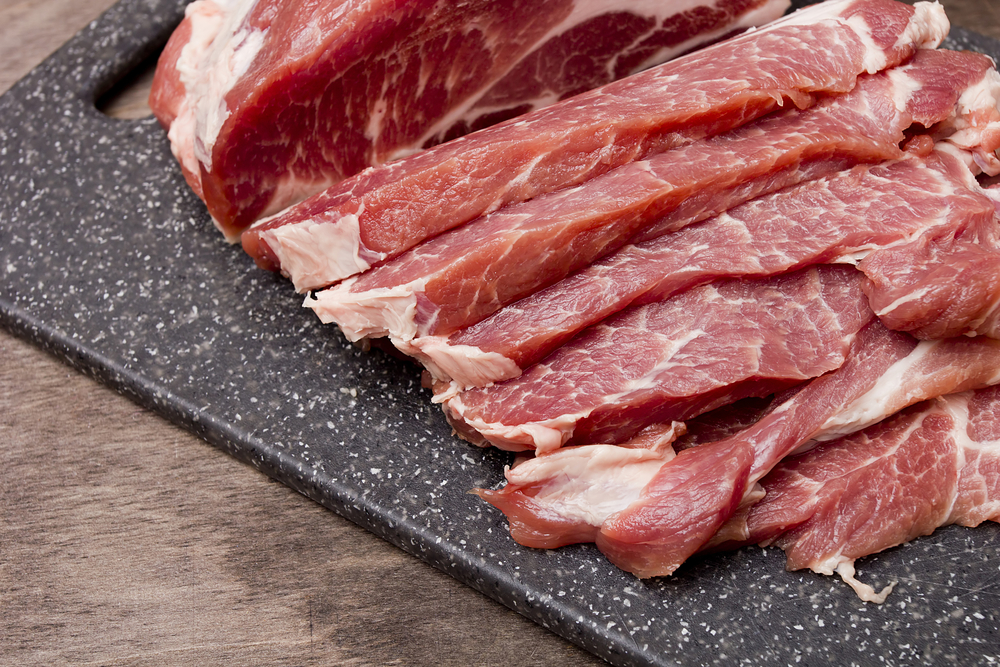 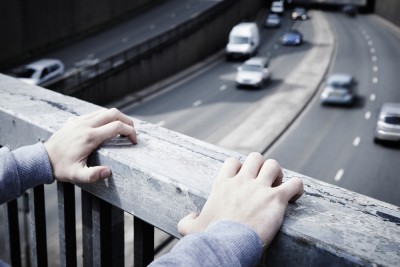 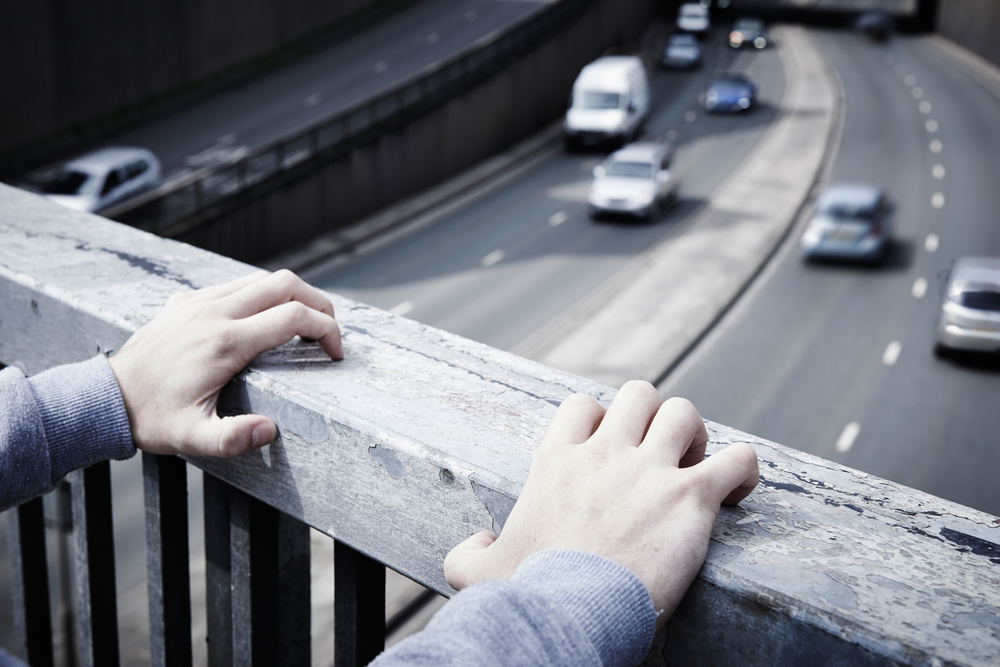 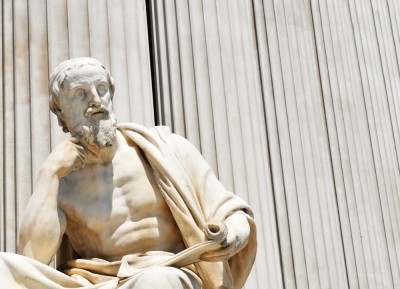 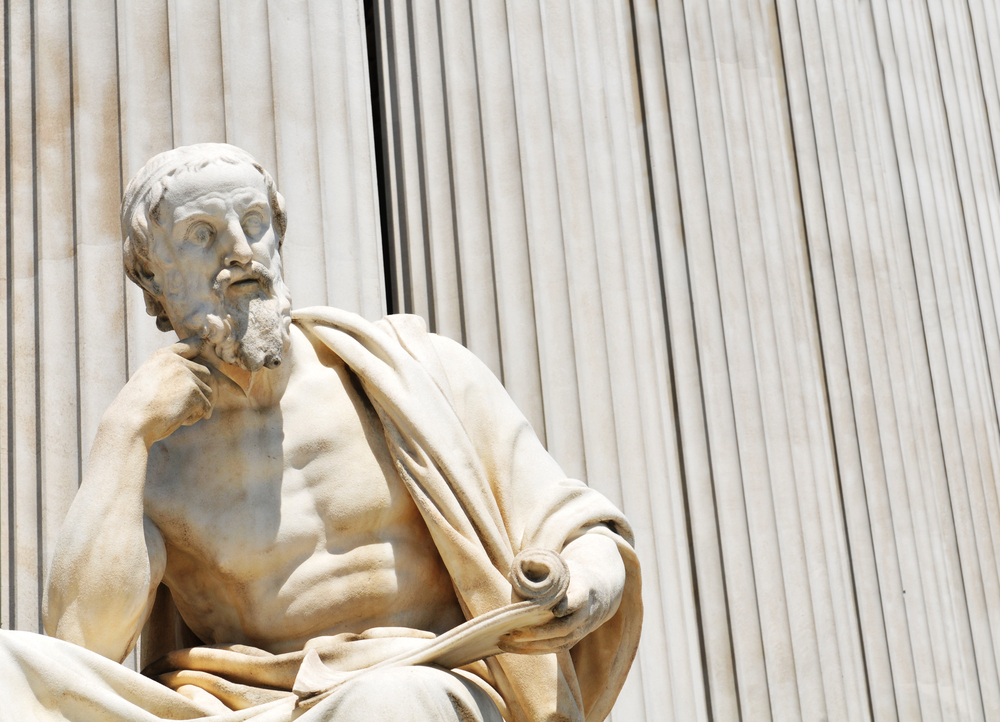 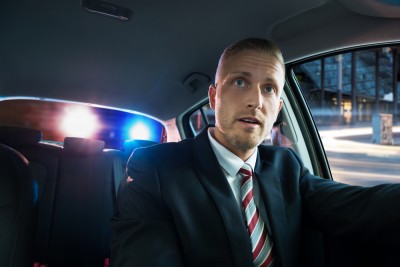 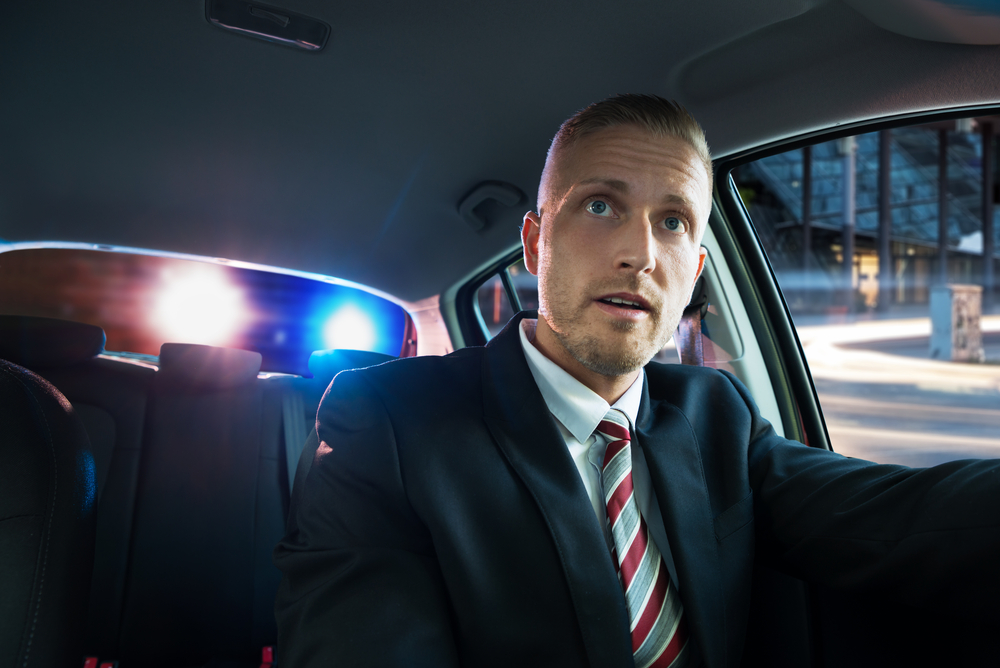 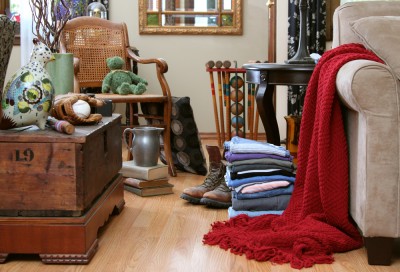 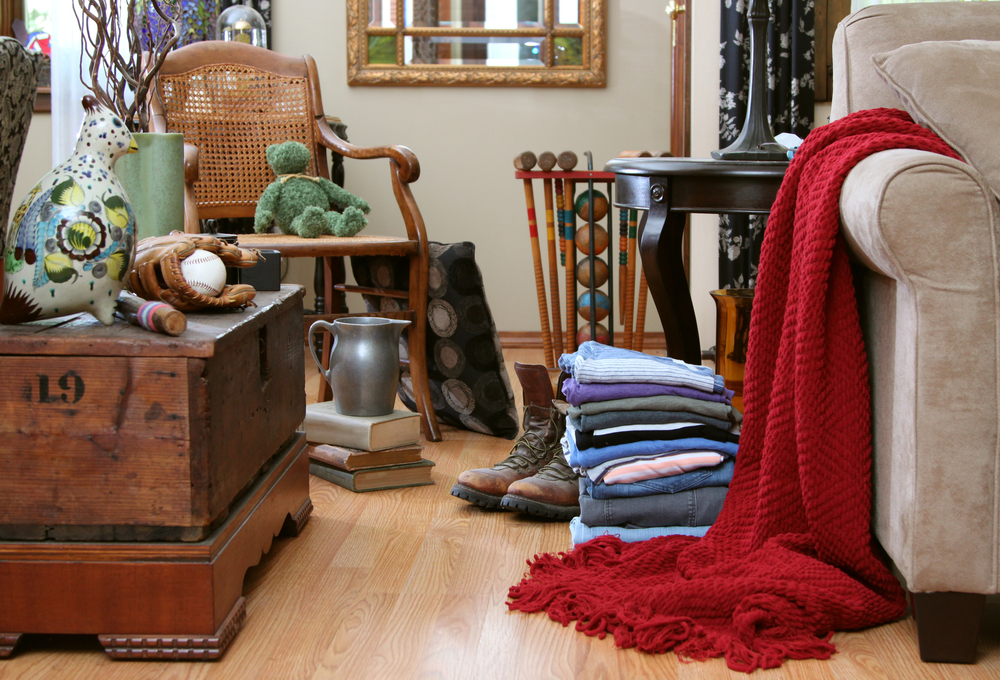