Being one of the highest paid comedians in the world is a big responsibility, and it implies walking a very thin, feeble line. What line? The one that separates being the most beloved clown from the most hated a**hole. Who are these heroes? Keep reading and find out!

One too many times we have seen someone’s career go up in flames for saying something that people massively thought out of line. Some comedians, however, have built their career on that same action. It is quite the paradox. 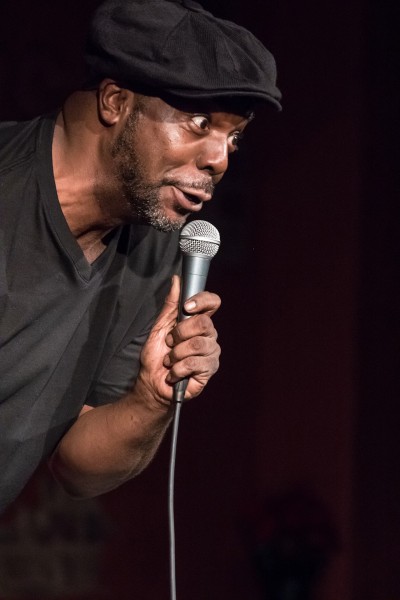 But even if you are a funny man, it doesn’t guarantee your safety. Take Michael Richards, for example. Beloved Cosmo Kramer set fire to his already declining stardom when he got into a fight with some people in the audience and said some very racist things. Is he actually racist? Maybe, I’m not certain; crazy? For sure. In any case, nothing could help him, not his heartfelt apology, not Jerry Seinfeld’s support. His time was up. Now, he’s nowhere to be seen, but as a bib on Dave Chapel’s stand-up (who by the way only seems to be 20% mad about Richard’s use of the N word, and he’s had bananas thrown at him).

Of course, all this happened to Richards because he lost his temper because he’s a hothead and probably crazy, but if you have the ability to keep your demons at bay, you can say some REALLY improper stuff and get away with it and make lots of money. And we all know who holds the gold for that. Louis CK opened his 2017 Netflix show by saying: “I think you should not get an abortion… Unless you need one. In which case, you’d better get one! I mean, seriously. If you need an abortion, you’d better get one. Don’t fuck around. And hurry!” He then goes on to compare having an abortion and taking about different things. For that, he got paid the ridiculous sum of… You’ll find out. So yeah, it’s all about keeping your cool and knowing your audience. Now, even though watching stand up comedy takes up way more time than listening to the 11 best comedy podcasts on iTunes, it is worth it.

Obviously, some guys were featured in every ranking but made different sums every year, so for those people, I just took into account their best figures. What does this mean? It means this is a list that tells you who had the best salary in the last two and a half years, regardless whether that sum holds up today or not. Our N°1, for instance, is currently making half the money he did last year, but he gets to keep his crown.

If you want to know who that is, all you have to do is click next and see what are the highest paid comedians in the world!