If you plan to travel to any of these countries, make sure to double-check your baggage and that airport’s specific security rules. Carrying firearms and dangerous items is pretty much the same on airports in every country, regardless of their gun laws. Our list of countries with strictest gun laws in the world can provide you with information which countries are very strict when it comes to gun laws. Especially nowadays when terrorism is peaking and immigrants are flooding developed countries, even those with toughest immigration laws. We’ve also compiled a list of countries with least strict immigration laws, just in case if you are planning to move and start a new life somewhere else. 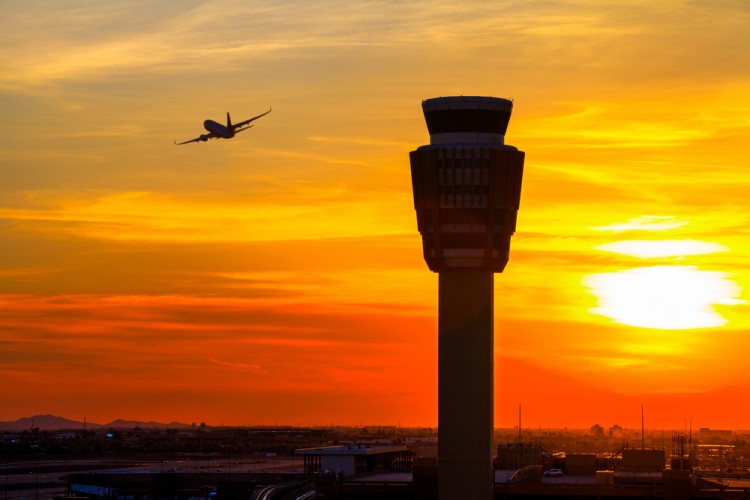 A lot of countries invest in securing their borders because trespassers are more likely to try to enter the country by other means of transportation (rather than planes) or by foot. When it comes to the most militarized border in the world, this title apparently goes to the border between North and South Korea, which makes sense if you think about it. USA-Mexico border is another border which has the best border security force in the world and with President Trump’s newest actions, it seems that this security can only get stronger. In addition, American airports, in general, might be the among the worst immigration airports in the world, especially nowadays.

Speaking of most hated airports and worst customs in the world, we have to mention Australia. Many have wondered why are Australian customs so strict and we found interesting answers on Reddit. According to users’ answers, one of the reasons is Australia’s geographic position and very specific flora and fauna. Since it is an island, Australia is pretty isolated (it doesn’t have the disease and parasites which are present in a majority of other countries) and the introduction of some other biological material could destroy its ecosystem. When you think about it, it really makes sense since introducing foreign pathogens often caused problems with wildlife. For the same reason, similar strict rules refer to Hawaii as well. On the other hand, these strict customs rules make Australian airports rank pretty high on the list of top 10 most secure airports in the world.

In order to compile this list of countries with the strictest customs, border control and airport security in the world, I’ve decided to focus on articles about worst airports in the world. So, I consulted Huffington Post’s article about world’s strictest airport security, IB Times, CNN’s article about world’s most hated airports, The Guardian’s article on most intimidating border controls and Time Magazine’s article on toughest airline security. To get even more information, I checked out a couple of forums as well as Airliners and Quora. The final list was compiled by using suggestions from above-mentioned websites and forums. Countries are ranked according to how frequently they were mentioned in our sources. So, those which were most frequently mentioned as countries with strictest customs, airport security and border control are ranked higher on our list. Now, let’s see if our choice will surprise you or not.

Share Tweet Email
Page 1 of 16
Next >>
Related Insider Monkey Articles
15 Biggest US Government Cover Ups of All TimeTop 20 Most Addicted, Drug Infested Cities in America in 201710 Pharmacist Shortage Countries in Need of Pharmacists in 2017
16 Countries with the Highest Cost of Living in the World in 201711 Baldest Countries with the Highest Balding Rate in the World21 Best Places to Visit in Africa Before You Die