Today, we will go through some of the cheapest accelerated nursing programs in NY and America. This can be a great option for those who need a good education and fast specialization. 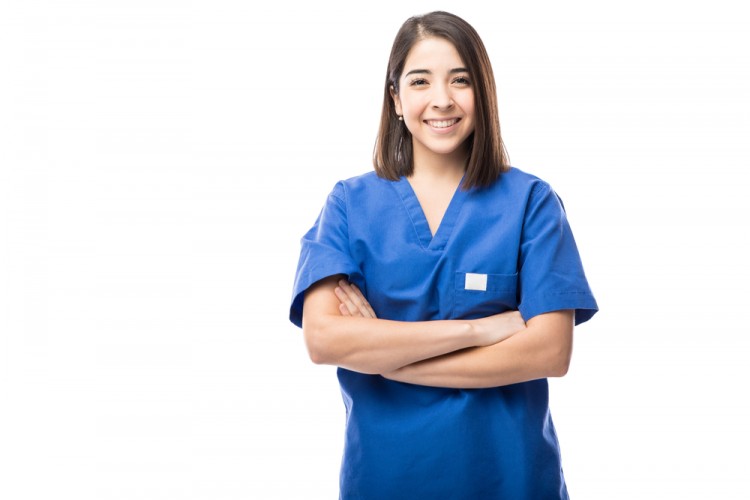 As we have stated at the beginning, we will be going through the cheapest accelerating nursing programs, regardless of their acceptance rates, easiness/hardness scale, ranking, etc. For these kinds of questions, you can get some answers on 7 Easiest Nursing Schools to Get into in NYC or 12 Easiest Nursing Programs with Highest Acceptance Rates go Get into that we made.

Even though we are not ranking accelerated nursing programs by state, we paid attention to the location of some of the universities, emphasizing NY as a preferred location. But, then again, we did not include most private nursing schools in NYC since they certainly are not among the cheapest ones. Nevertheless, you can check out some of them on your own, such as Columbia University, NYU, Helene Fuld College of Nursing or Pace University.

Our main guidance for the cheapest accelerated nursing programs was Accredited Schools Online and Best Nursing Programs. Then, there were also other places which offered lists of accelerated nursing programs and/or their ranking and affordability. These resources included College Affordability Guide, College Choice, Geriatric Nursing and Nursing Schools Near Me. The prices, of course, vary both for residents and non-residents, therefore we did not make a strict ranking, but we rather offered an estimated range of different prices. And, in the end, we gave an overview of the most affordable ones.

So, let’s check out the cheapest accelerated nursing programs in NY and America. 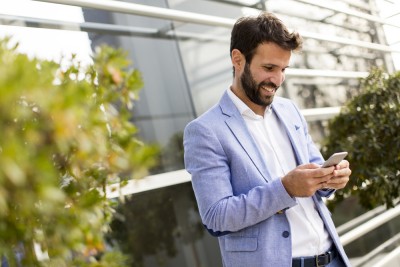 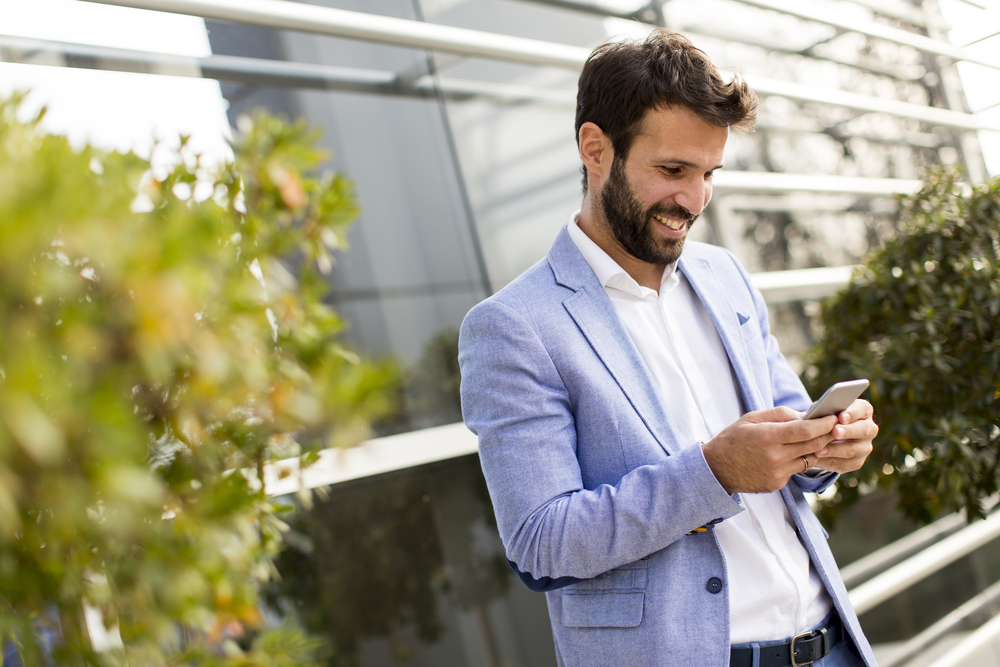