Are you involved in architecture and now you are curious about the biggest churches in the world?  We were interested in it too, so we prepared this article.  As for me who am a Protestant theologian, churches are always an interesting subject to study, read and speak about it. Nevertheless, so far I haven’t known too much about the largest churches in the world myself either, so it was a pretty nice experience for me, too. Actually, when we say ‘church’, it means a Christian building, as speaking about other religions we use the terms such as mosque, synagogue, etc. It is important to mention that many times when we consider biggest churches or churches at all in the world, we think of only medieval buildings or older ones. But as a matter of fact, there are modern churches built nowadays as well, and what is really surprising is that they are kind of big! Not only chapels or something like that but huge churches like Church of the Most Holy Trinity in Portugal which was finished only ten years ago! 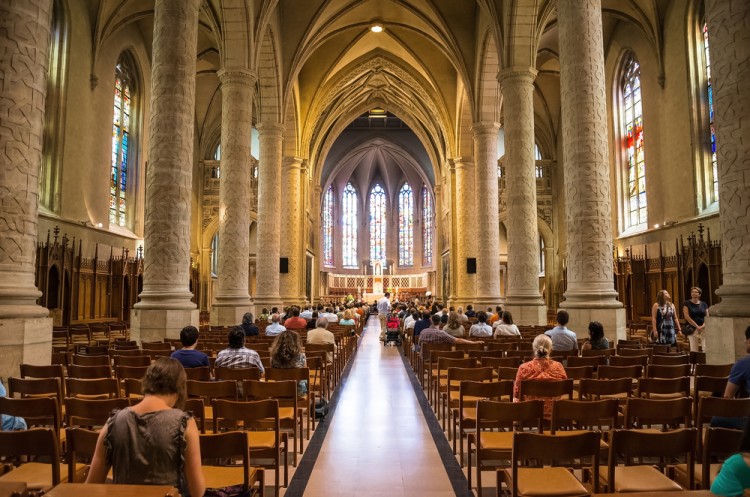 If you would like to know more about the different types of religions you can do it by reading 11 Most Popular Religions in the World. Humans’ life has always been related to religions as at the very beginning people could explain natural things that happened with supernatural powers committed by different gods. Nowadays we can observe the vivid diversity of religions.

Our methodology was to find the measures of the churches in the world and compare them with each other. Comparing itself was not an easy task as an accepted measure of largeness can include volume, area, height, width, and capacity but this latter is rather a subjective aspect. So we do emphasize that one church can be declared to be the largest concerning one point of view (for example area as we made the comparison) but on the other hand, regarding another aspect, there can be a much larger one. We can find churches that have equal claim to be the largest but so far official body governing hasn’t been set up over this issue, and general criterion hasn’t been declared – consequently any kind of comparison you can find is pretty subjective. Now you can read ours as we investigated which are the biggest churches in the world regarding their area. At first, we checked the thirty largest churches in the world on Guinness Records then we narrowed the number for only 15 by listing them by the area. For narrowing, we used the sites of each church to gain all the necessary data and also got useful information about Medieval Churches In The World. Now you can see the churches ranked more or less objectively, but what is sure if you are fond of architecture you will enjoy this list! 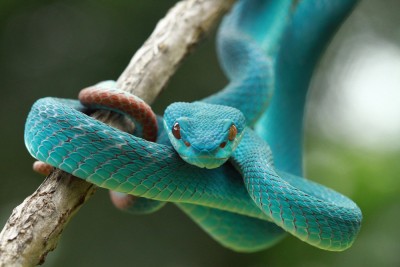 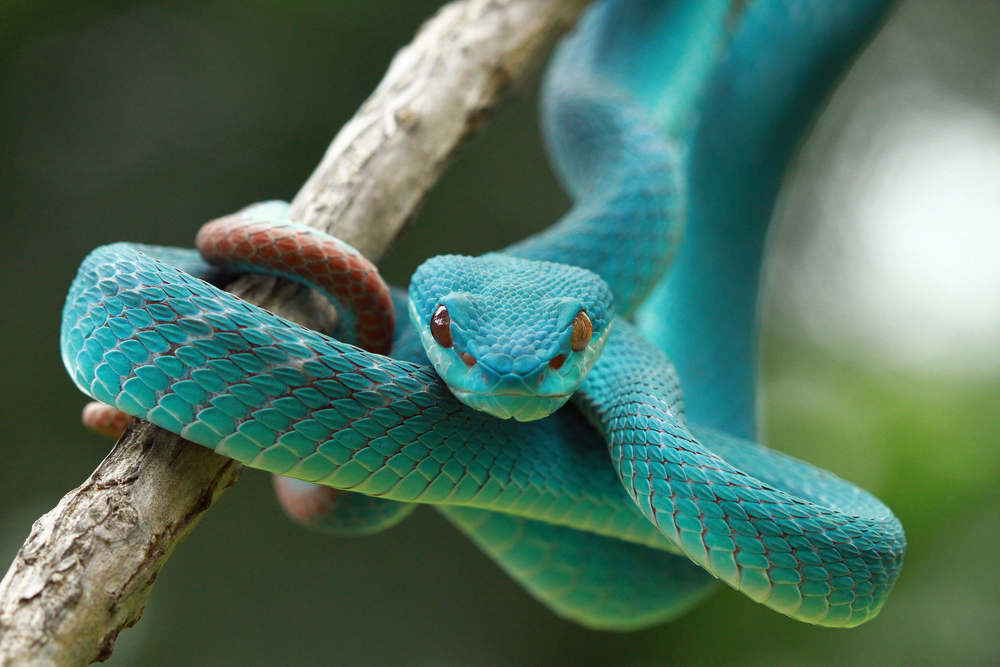 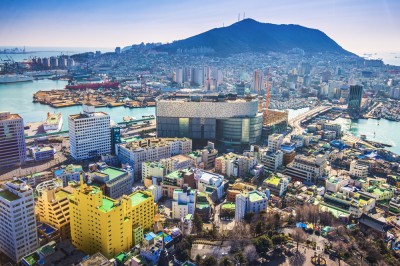 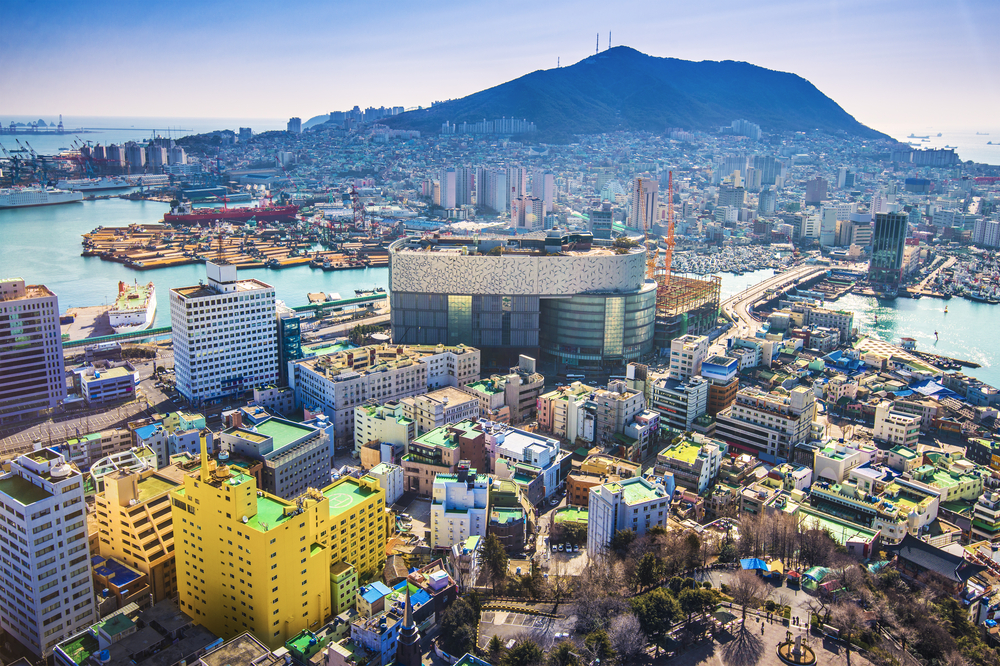 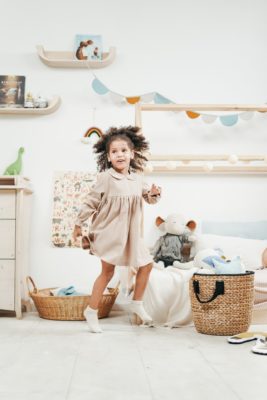 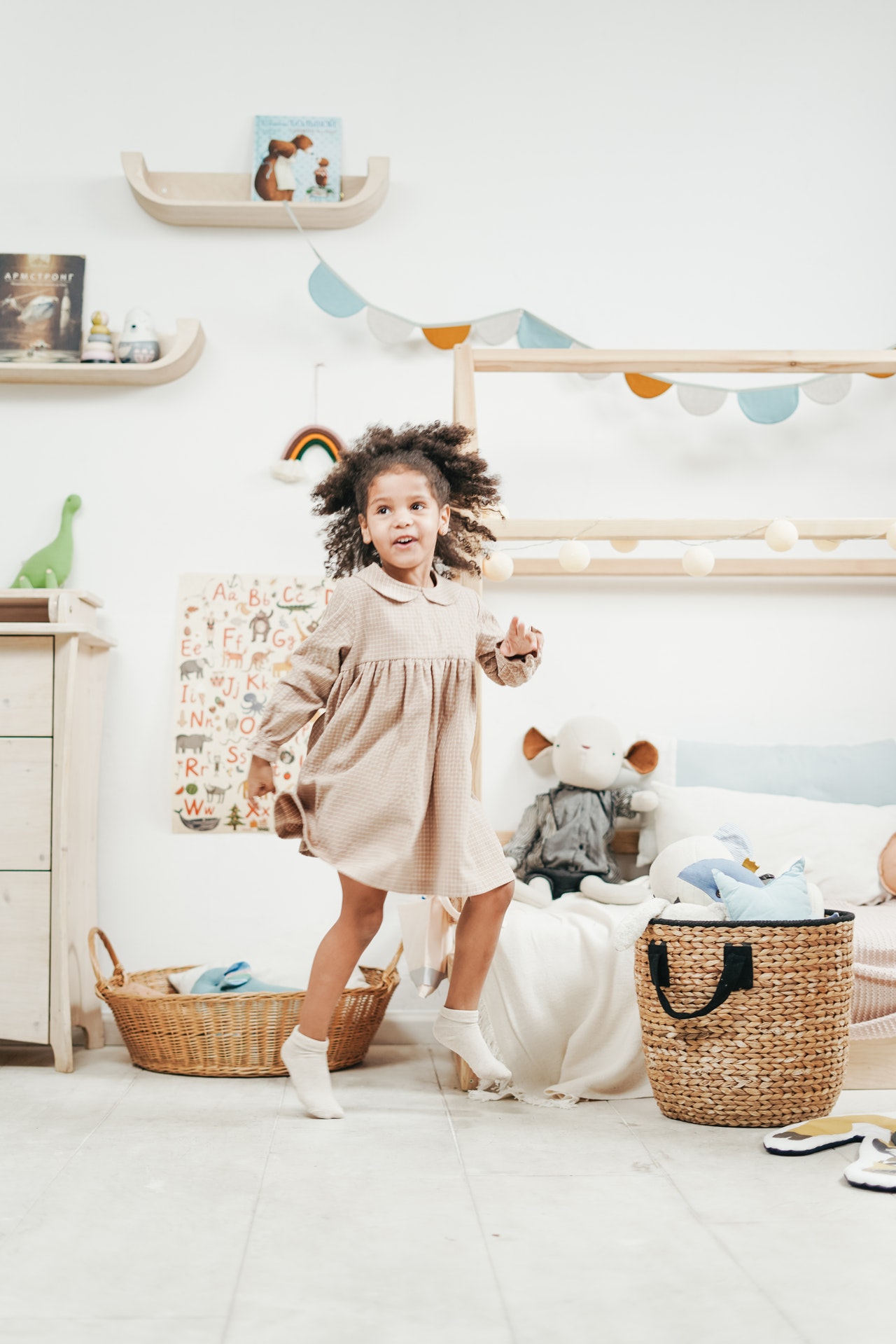 10 Best Drinks to Order at a Bar for a Woman