There’s a common thread in the best states for fashion designers, and they’re the fabric of our everyday life.

Fashion design is a tough field. It takes a good amount of creativity and savvy to be a good designer. You also have to be knowledgeable about every single trend. I wanted to be a fashion designer when I was probably nine years old and then swiftly fell out of fashion with it (I love puns) because I realized how difficult it would be for me to actually achieve. I’m not lazy, I just only wear the same three outfits each week so I’m not really a style guru. I’m always really impressed with people who have the ability to visualize new concepts and styles and make clothing into a true art form. There are a lot of steps when it comes to actually being a fashion designer and it’s a lot more than just drawing a picture of a t-shirt and jeans. 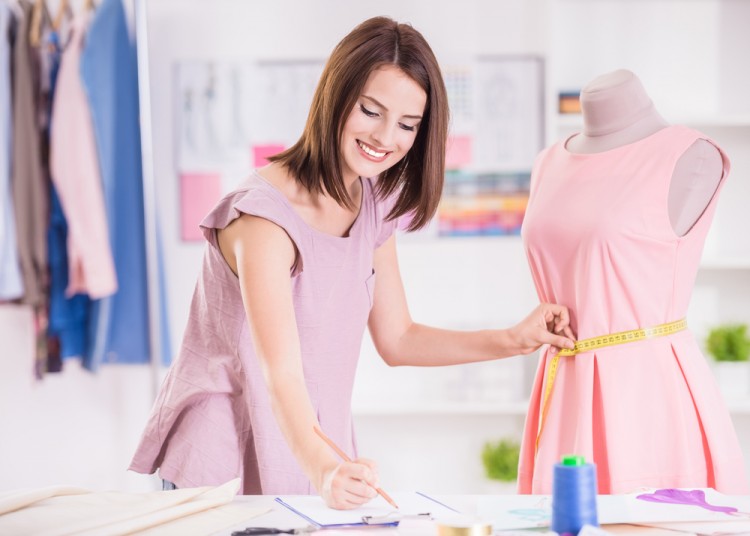 Designers have to be able to come up with a lot of new ideas, sketch them up, figure out the shapes and fabrics, and actually create a garment. You’re not just designing clothes; you’re designing an entire concept and a piece of art. Of course, there are designers who create the more “boring” stuff, but many of the designers we’re all super familiar with that work in high-end create the interesting pieces that you see on runways. Some of them may have even created the most expensive designer bags in the world.

In order to create this list, it was a difficult task due to the lack of available information. Our favorite, the Bureau of Labor Statistics, didn’t show too much love to fashion designers, as there was only data available for 24 states. My assumption is that states not listed just don’t have enough fashion designers to be able to create sufficient data. That being said, we just looked at what was available for our list. We compared the annual mean salary for each state to the national average, which is $73,180. We employed the help of MERIC, another favorite, to find the annual cost of living index. We looked at each state on the cost of living index table, which ranks states by their cost of living. As is standard, even though salary for some states might be high, it means less if that state costs far too much to live. We took the average of the salary and the cost of living to create our rankings. The higher the salary and the lower the cost of living, the higher a state ranks on our list.

See if you can stitch up a pattern on our list of the best states for fashion designers.